Looking for Hyperborea – a search for a mythical North

Looking for Hyperborea – a search for a mythical North

This strand of Chloë Brown’s research considers notions of ‘Northerness’, specifically that found in the most Northern parts of Norway above the Arctic Circle and revolves around Hyperborea, a place in Greek mythology behind the north wind, where the sun never sets.

There snows and frost are banished; and, sailing over a calm sea, we may be wafted to a land surpassing in wonders and in beauty every region hitherto discovered on the habitable globe.

This began when Brown visited the Norwegian village of Kjøllefjord in 2008, in the most Northern part of mainland Europe. Here she made a film entitled The Hyperborean. In 2012 Brown undertook a residency in Vadsø, North Norway and made a second film To Hyperborea.

In 2013, she delivered a paper, ‘Looking for Hyperborea’, at the Sensuous Knowledge: Ta(l)king Place Conference, Bergen, Norway, in which she developed approaches to the representation of imagined places and of ‘the unknown’, using the two films that came out of this area of research and citing references from Caspar David Friedrich, Mary Shelley’s Frankenstein, Glenn Gould’s The Idea of North, Peter Davidson’s book The Idea of North, Roald Armundsen’s flights to the North Pole, and Michael Palin’s Pole to Pole.

The Hyperborean (2009, duration 7:42 HD) was filmed in a remote wind farm on the most northern coast of Norway at around midnight at the height of the summer. The sun skims the horizon before rising again. A girl walks through the wind farm. Neither adult nor child, she is somewhere in between. This film is concerned with visualising through film and sound, ideas of ‘transformation’ and the ‘edges of things’, the boundaries that might exist between one state and another. The film employs a constructed narrative to talk directly around issues of ‘animal human’, ‘mother and daughter’, and the constructed narrative of ‘place’ in relation to the mythical place ‘Hyperborea’. Brown developed and filmed a staged non-linear narrative that involved a part human, part animal character, played by her 11-year-old daughter.

The Hyperborean was first shown at the 11th Istanbul Biennial in 2009 as part of the Sheffield Pavilion. Further screenings were at Sierra Metro Gallery, Edinburgh, 2009 and the Showroom Cinema, Sheffield, 2010.

To Hyperborea (2012, duration 6:48 HD) was filmed during a residency in Vadsø, North Norway (February 2012). The research again employs film as a tool to explore and consider ideas of travel, employing here an absence of narrative character and developing an idea of the romanticism of ‘northerness’ as experienced through, and the idea of, travel and flight. The film includes images of a long journey North by plane that leads to images of the historically iconic flight mast in Vadsø. This mast was used in the early 20th Century to tether Zeppelins prior to the two famous polar expeditions to the North Pole, (the first expedition by Raold Armundsen, Lincoln Ellsworth and Umberto Nobile; the second by Nobile, which lead to the tragic death of Armundsen). This structure was a powerful reminder of an era that encapsulated the nature of adventure, of the romance of the early flying machines and of extreme flights of fancy.

To Hyperborea was shown at Kino Babylon, Berlin (June 2012) as part of Tegel: Flights of Fancy, a project that took the imminent closure of Tegel Airport in Berlin as it’s starting point. 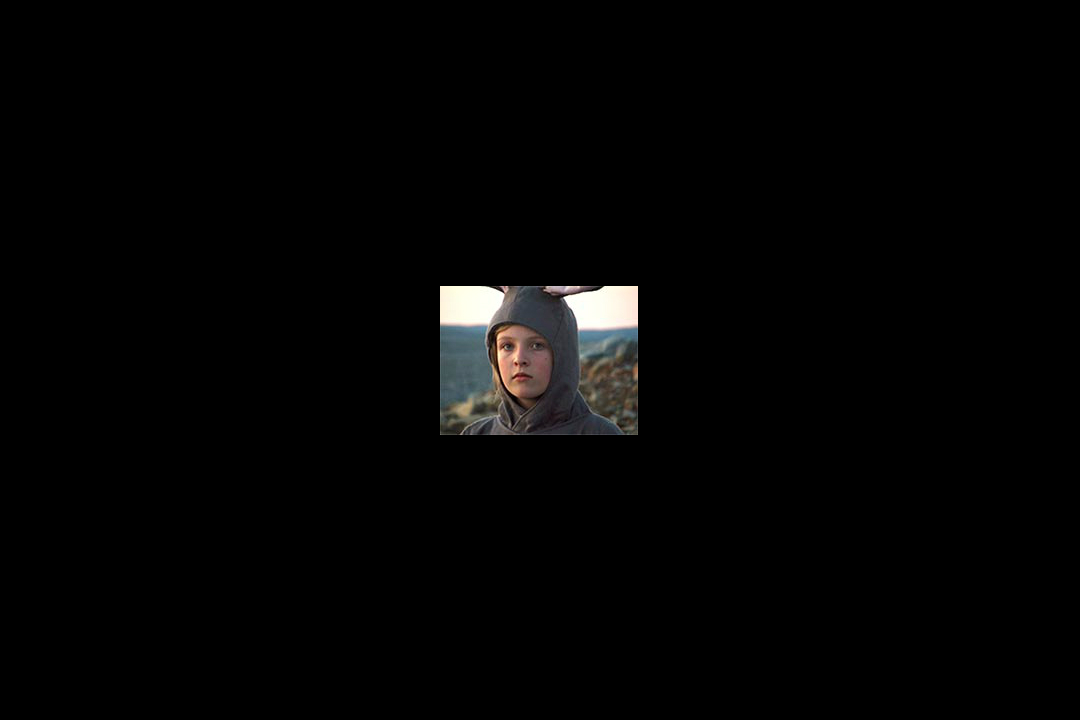 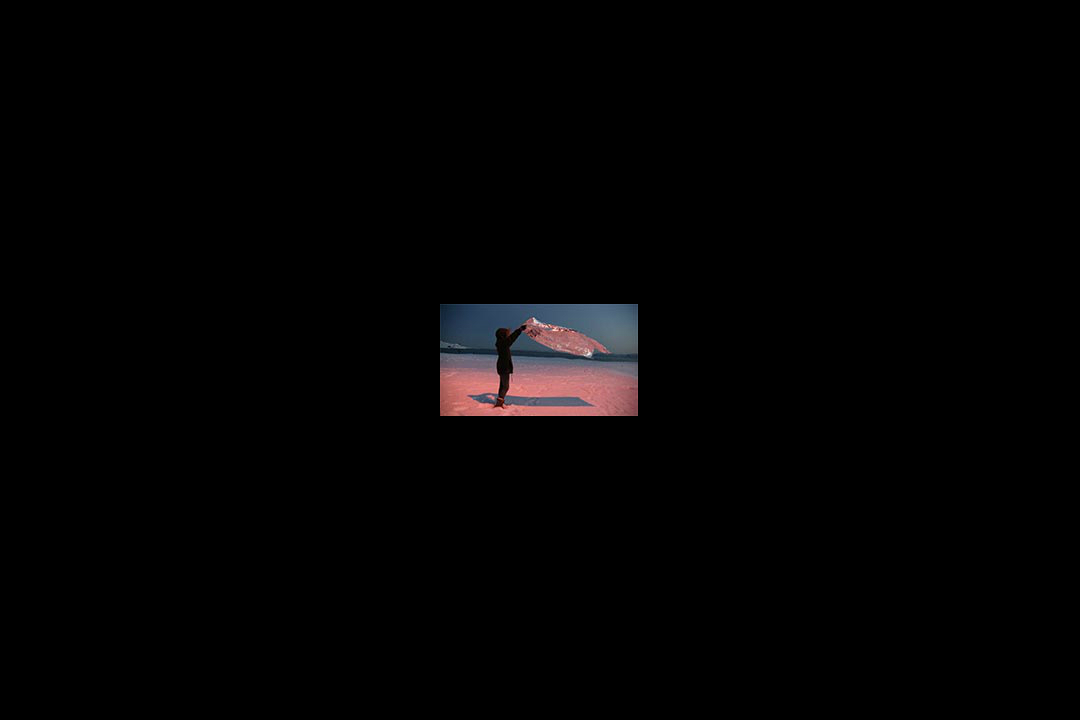 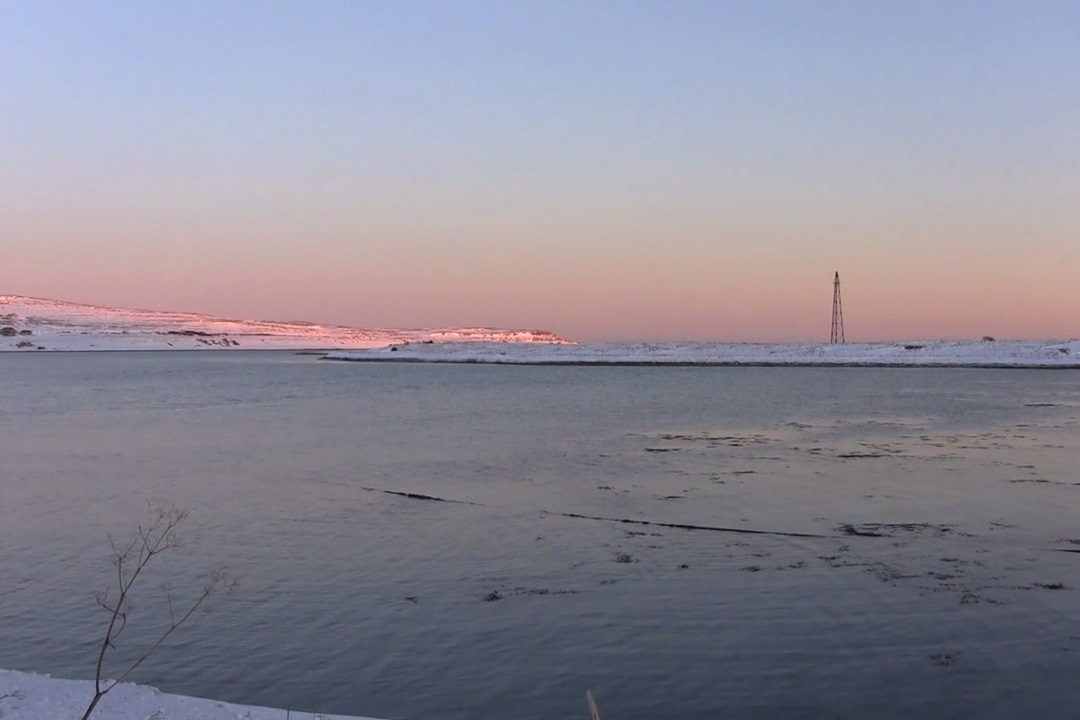 Filmed during a residency in Vadsø, North Norway this film considers such things as arrival, departure and waiting. The film also explores the romanticism of flight and the idea of the mythical place in the North called Hyperborea; a perfect paradise behind the north wind where the sun always shines. The film includes images of the long journey North by plane and ends with images of a historically iconic ‘flight tower’ in Vadsø, used in the early 20th Century to tether Zeppelins prior to the two famous expeditions by Roald Armundsen and Umberto Nobile to fly over the North Pole.