He was previously Senior Lecturer in Hotel and Tourism Management at Southbank University, London and the University of Derby. He has lectured at Pace University, New York, The Louisville College of Professional Development, Kentucky, USA, Middlesex University, England, Lancaster and Morecambe College of Further Education and Norwich City College.

He is a member of the Institute of Hospitality (formerly HCIMA) and completed his Masters Degree (MBA) at Middlesex University, London and his Postgraduate Certificate in HACCP Management at Salford University.

He has spent over forty years in the international hospitality industry including senior positions with Commonwealth Holiday Inns of Canada, Grand Metropolitan, Rank Hovis McDougal, his own Michelin rated restaurant and as Director of F&B Operations for a Hotel and Timeshare Development company in Spain. Returning to the UK again, he began a second career in academia.

During his time at South Bank he developed consultancy for a number of former contacts and a major British Tour Operator and Hotel Owner. He eventually left to start his own hospitality management consultancy, together with two former colleagues. It was during this period that serious concerns were being raised by the UK Medical authorities about the number of food poisoning cases being suffered by British holiday makers returning from overseas holidays. He was asked to investigate the causes of food poisoning outbreaks in the Dominican Republic, North Africa, Mexico and on board River Nile Cruise Boats in Egypt. This led to the development of the world renowned Food Safety and HACCP Management specialist company, Cristal Worldwide, of which he was a Founder and the Training and Development Director. Cristal Worldwide was eventually sold to a large multinational company, National Britannia plc, and Norman maintained his shareholding in the original consultancy company, returning to other consultancy activities and teaching.

In 2010, Norman was elected a professional member of the Masterchefs of Great Britain. 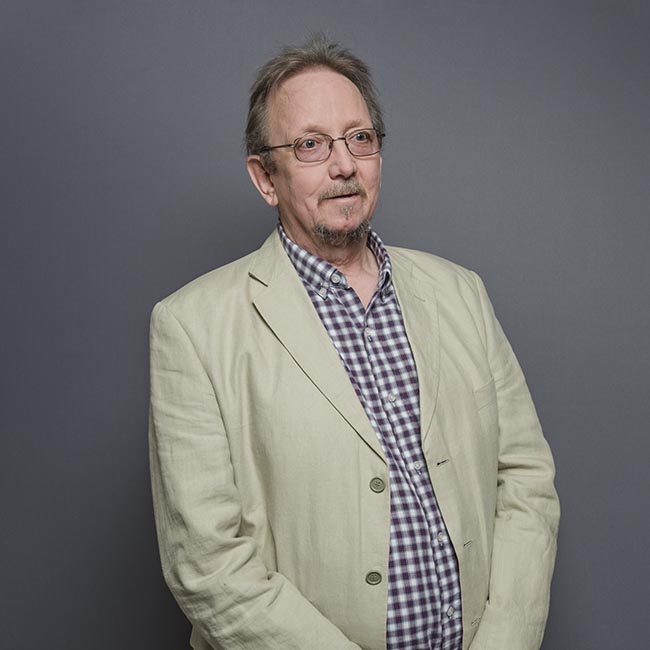