As a Sport Coaching graduate from Sheffield Hallam University I have 16 years of industry experience within both education and national governing bodies. 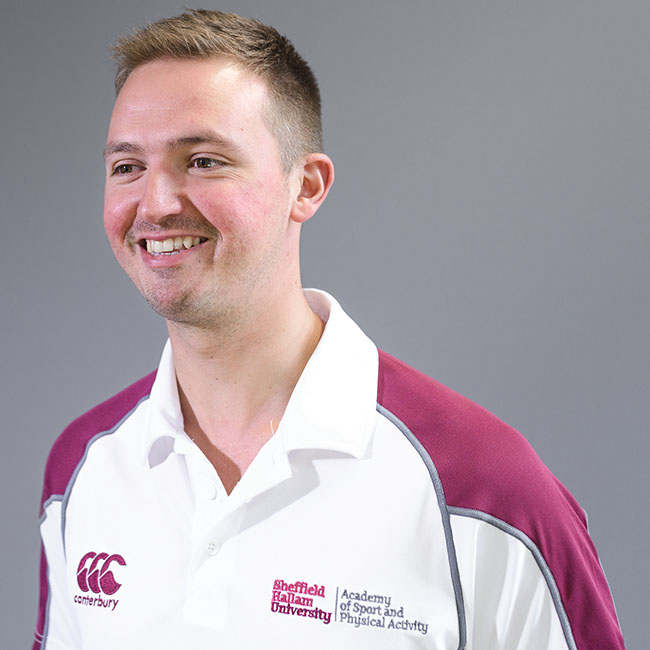 As a Sport Coaching graduate from Sheffield Hallam University I have 16 years of industry experience within both education and national governing bodies. By the age of 24, I established and developed a community amateur sports club, Abbey Flyers Trampoline Club. The club fast became one of the leading performance clubs in Great Britain, which also provided extensive grass roots recreational activity Yorkshire and Derbyshire.

In 2012 I was appointed as Junior National Trampoline Coach and selected as Team GB Coach for the Youth Olympic festival. Subsequent to this, British Gymnastics honoured myself with the esteemed Master Coach award; the highest award a coach can gain from a National Governing Body. Recently I have also been appointed as an expert coach by the Union of European Gymnastics leading on international training camps.

My other passion is coach education and development, where I am an active member of the British Gymnastics National Coach Education panel, Yorkshire Gymnastics Board of Control and English Gymnastics strategic team.

Outside of gymnastics Paul works with Olympic freestyle skiers and has helped produce athletes for the last two Winter Olympic Games.