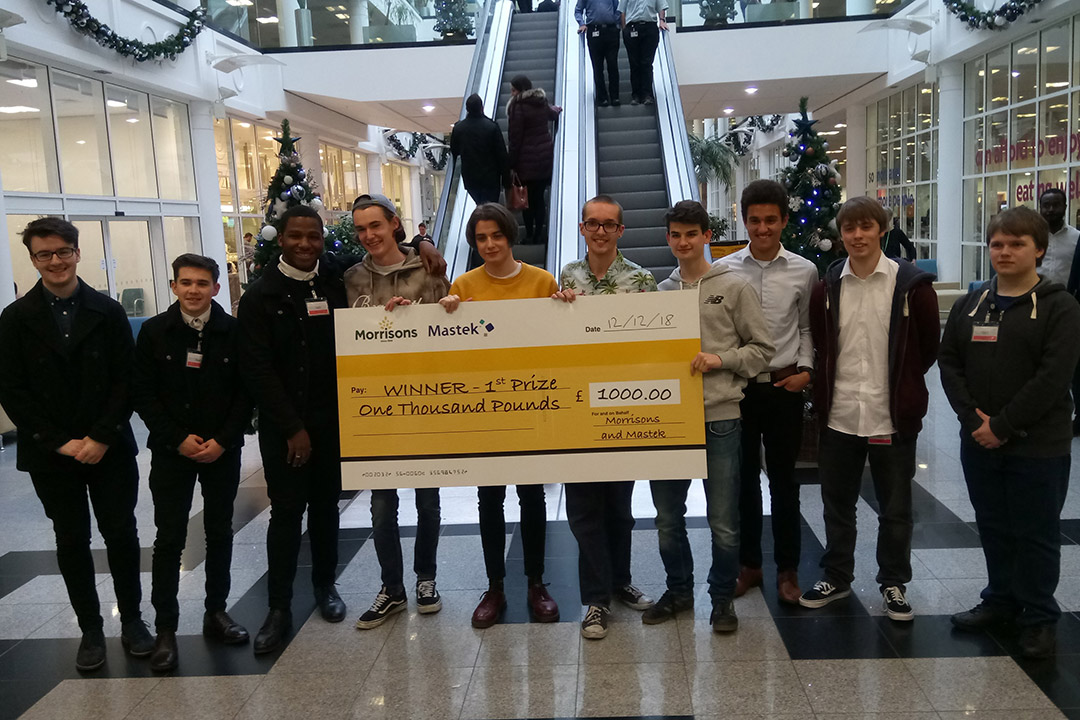 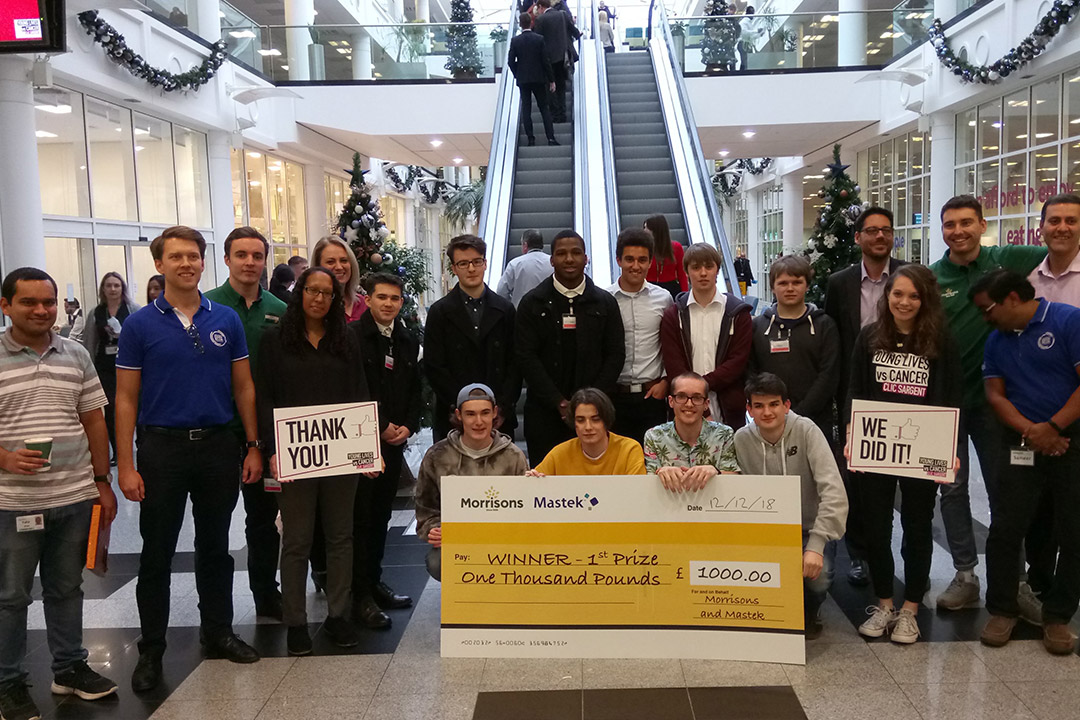 In collaboration with Mastek and CLIC Sargent, the Bradford-based Morrisons supermarket chain hosted an 8-week charity hackathon. The brief was to produce a software product/prototype that could help CLIC Sargent in their forward-facing charity work, which helps young lives who’ve had their lives impacted by cancer.

The competition was promoted at regional universities with teams entering from Sheffield Hallam University. Each team had a mentor, provided by either Morrisons or Mastek, to help focus their ideas and concepts, and they were required to invested much of their own time on the design and development of their solutions.

The hackathon culminated in the teams presenting their work at Morrisons Headquarters in December. Solutions included geolocation-based event discovery and spaces to work and share creative outlets in a safe environment, all tailored and being specially designed with CLIC Sargent and their user-group in mind. The presentations and deliverables were judged by representatives of the three organisations involved.

The perseverance and competence from students undertaking Computer Science students at Sheffield Hallam University resulted in the quality of their work being recognised by taking all three top prizes: