Arts, Architecture, Activism and Access: Taking 'Around the Toilet' to New Spaces 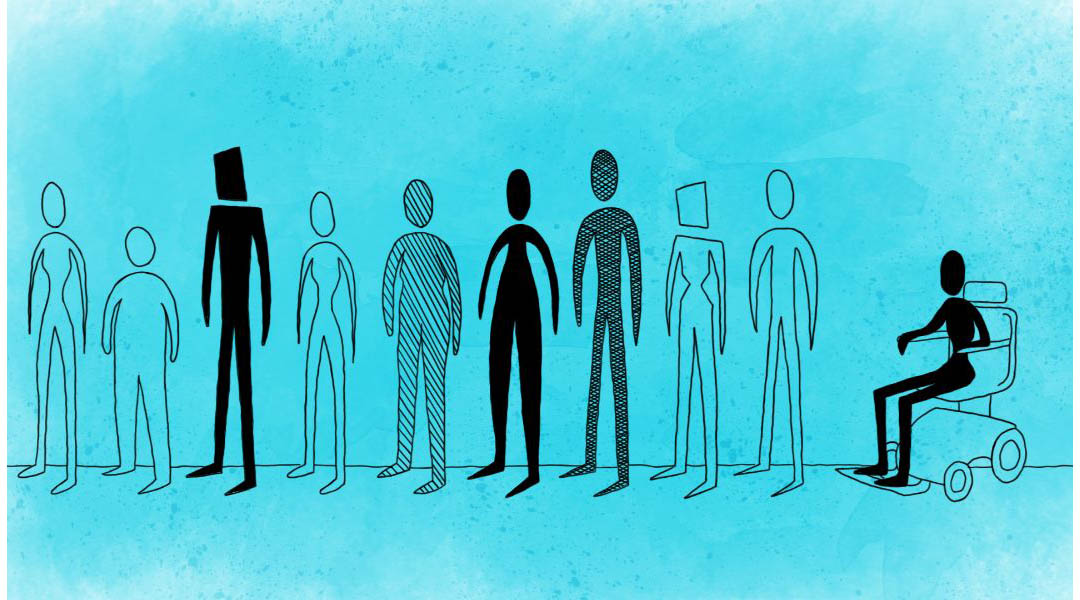 Visit the 'Around the Toilet' website to learn more about our work and to see profiles of team members in our partner organisations.

Since April 2015, the Around the Toilet project has been exploring what makes a safe and accessible toilet space.

We have shown that while toilets are often thought to be a mundane space, for those for whom a lack of adequate or accessible toilet provision is a crucial practical issue on a daily basis, toilets are 'the big necessity'. Arts, Architecture, Activism and Access: Taking Around the Toilet to New Spaces introduces a new leg of the Around the Toilet project. It has three strands directed at communities invested in the project in different ways.

Strand A continued our commitment to working within queer and disability arts but added a more explicit international dimension. It began with a collaboratively-produced film describing journeys taken or not taken due to in/accessible toilets. The film was screened at a number of international film festivals, as well being shown at specific queer and disability events, and used by practitioners for training purposes.

Strand B continues dissemination activity with architects and design professionals. To do this we worked collaboratively with Sheffield School of Architecture and the 'Live Works' Urban Room, to develop and deliver a 'Toilet Design Toolkit'. The Studio Pack was first used with MA Architecture Students at the University of Sheffield before being made available to architecture schools across the country. In this strand we also work closely with Gillian Kemp from Public Toilets UK to disseminate and receive feedback on the original Toilet Toolkit (www.toilettoolkit.co.uk) which was developed through a previous project, Servicing Utopia.

Around the Toilet: a project report about what makes a safe and accessible toilet space