Member of the Academic Assurance Committee

Keith is Chair of Industry Wales and Founder and Executive Chair of the National Manufacturing Institute, Scotland and Advanced Forming Research Centre at the University of Strathclyde.

Keith was the co-founder of the AMRC at the University of Sheffield and was the Executive Dean from 2000-2019. He also established the Nuclear AMRC and AMRC Training Centre and led the expansion of the AMRC, establishing new Centres in North Wales and Preston. When Keith left in 2019, the AMRC employed almost 700 people and had a turnover of £80 million per annum.

Keith advises government officials in the UK and overseas.

Keith is a Member of the Academic Assurance Committee. 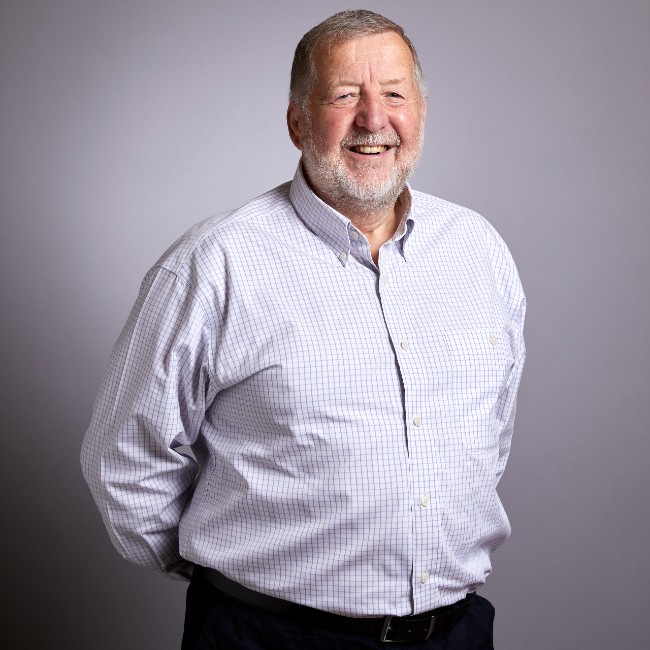