My research focuses on the modern and contemporary history of South Africa, with a focus on the history of the bantustans. 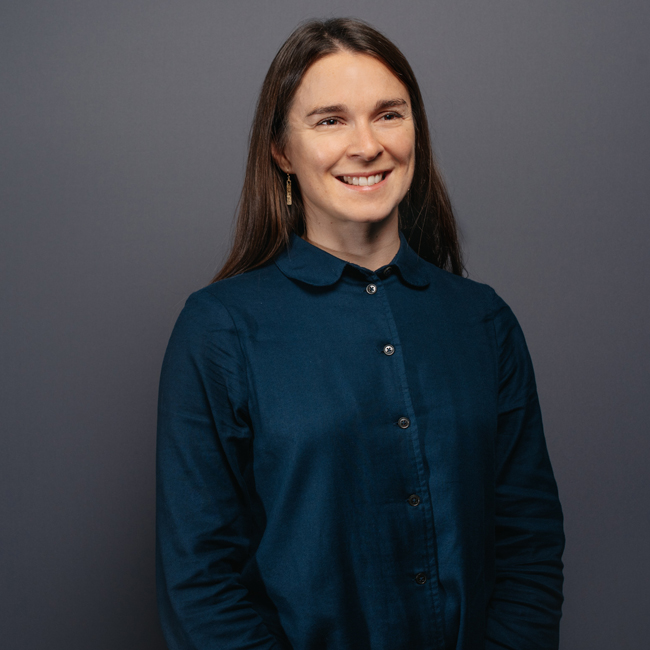 My forthcoming book, entitled Survival in the Dumping Grounds: A Social History of Apartheid Relocation (Brill, forthcoming 2019) examines the social history of forced relocation into the Ciskei bantustan at the height of the apartheid era (1960s-70s).

Based on oral history and archival research, this book examines the makings and the meanings of mass relocation under apartheid, the variety of experiences that this process produced and the ways that individuals negotiated this process.

While state relocation was coercive, poorly planned and had terrible consequences for many people who were forced to move to rural 'dumping grounds' (as they were often called), those who came to live in the new relocation townships nevertheless remade their lives amid adversity. My book explores the histories of two of the new settlements that resulted from relocation in the Ciskei bantustan, Sada and Ilinge. It examines the new social worlds that were created and the political impacts of relocation

My current project examines the history of mass action and political violence during South Africa's transition to democracy. This research centres on the history of the Bisho massacre of 1992, in which 29 people were killed by the Ciskei security forces.

This episode offers a novel historical vantage point for exploring the history of the transition 'from below', by looking at the neglected histories of collective action, political violence and state repression during the 1990s, and the enduring conflict surrounding the future of the bantustan regimes in post-apartheid South Africa.

Race: Difference and Power in the Modern World (L5)