I work with Modern Languages PGCE students and mentors through lectures, seminars and tutorials, in university and in placement schools. I am Teach First Yorkshire and Humber regional lead and I work with Teach First participants as a subject mentor, at Summer Institute and through the year long programme.  I am the Modern Languages external examiner at Kingston University and at St Mary's Twickenham. 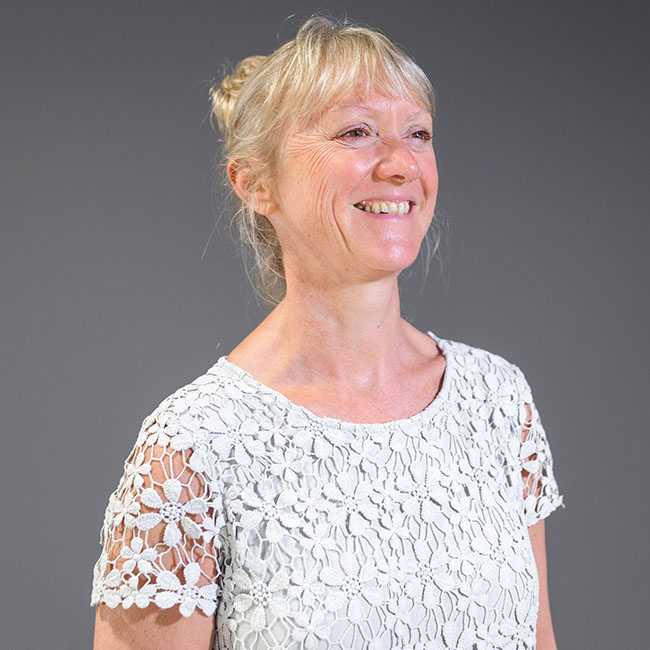 I have worked at Sheffield Hallam University as PGCE Modern Languages Course Leader since 2009. Between 2011 and 2016 I worked as the national lead for the Teach First Modern Languages programme: I led a team of linguists from 7 HEIs in the development and delivery of both an intensive Summer Institute curriculum and the year long programme.

Until 2009 I worked at the Development Education Centre South Yorkshire (DECSY) as the project leader on a DFID funded project , embedding a Global perspective into the National Strategies’ Social and Emotional Aspects of Learning (SEAL) resource. I developed overview and specific themed materials for Primary and Secondary assembly and classroom use and lead training for school staff.

Between 2006 and 2008 through VSO I worked as a District Education Advisor in Koh Kong Province, Cambodia.

I worked in two remote districts, supporting my counterparts in the implementation of the Mainstreaming Inclusive Education Project, which aimed to increase the enrolment in primary schools of 5 marginalised groups of children. I worked with communities to identify and remove barriers to education and trained school staff in order to improve the quality and relevance of teaching being delivered.

Between 2001 and 2006 I was Head of Modern Foreign Languages with whole school responsibility for the timetable, ITT, Global Education and the Comenius project at Fir Vale School, Sheffield.

I led a team of linguists in the delivery of the National Curriculum in both European and community languages. As Senior Liaison tutor for Sheffield Hallam University I developed a programme of training and support for trainee teachers. I trained subject specific mentors and monitored the quality of provision offered to trainees.

Building on my experience at DECSY and in Cambodia I'm particularly interested by the Intercultural Understanding strand of Modern Language Teaching and in how this can be delivered as an integral part of teaching lexis and grammar as opposed to 'culture' being taught as 'bolt on'. I've found that with support young people are keen to use their language to express opinions on more challenging issues such as conflict or poverty and work on the wider Spanish and French speaking world offers plenty of scope for this. Evidence suggests that giving young people an opportunity to explore inequality and diversity empowers them to 'make a difference'.
I'm also particularly interested in the teaching of process alongside content, and see this as fundamental to developing independent language learners, able to access longer texts and to speak and write meaningfully and creatively.

I have been a committee member of the Association for Language Learning, Yorkshire region since 2009.