Nicole Robertson works on 19th and 20th century British history. She is particularly interested in white-collar workers and the development of the clerical sector, the co-operative movement and activism, and the history of retailing and consumer society. She completed postgraduate study at the University of Nottingham and was awarded the Economic History Society’s RH Tawney Fellowship. She taught at the University of Nottingham and Northumbria University before joining Sheffield Hallam University. 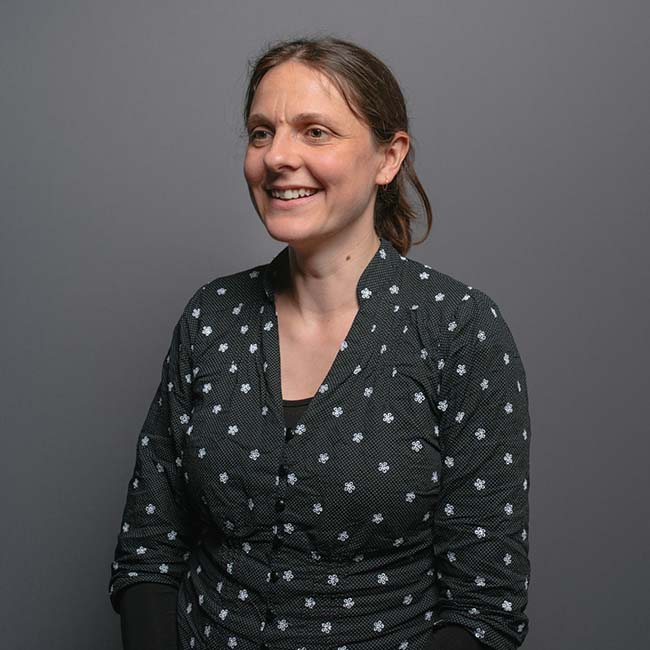 Nicole has published on grass roots activism within co-operative societies, the second Labour government, and sport within the labour movement.

Her current research project, The Clerical Profession and the Administrative Revolution: the Rise of the Modern Workplace in Britain, is funded by an AHRC Fellowship. It explores gender politics, activism among white-collar workers, professionalisation and identity.

From April 2013 to September 2014, she was Co-Investigator of the AHRC funded research network 'Tailored Trades: Clothes, Labour and Professional Communities, 1880-1939', with partner organisations Bishopsgate Institute (London) and the People’s History Museum (Manchester). Network events included academic workshops at Northumbria University and the University of Exeter, public lectures and school study days at Bishopsgate Institute (London). Podcasts, digitized material and details of these events can be found on the project website.

Nicole serves on the Economic History Society Council, as a Board Member of the National Co-operative Heritage Trust Archive Committee, and as an Executive Committee Member of the Society for the Study of Labour History.

Nicole’s current research project, The Clerical Profession and the Administrative Revolution: the Rise of the Modern Workplace in Britain, is funded by an AHRC Fellowship and includes activities delivered in partnership with the Working Class Movement Library (Salford) and Bishopsgate Institute (London). An online exhibition arising out of the project and delivered in partnership with Bishopsgate Institute can be viewed here.

Her research has been supported by a number of fellowships and grants, including the Arts and Humanities Research Council Leadership scheme (2015-2017), the Society of Antiquaries of Scotland (2015), an AHRC Research Networking Grant (2013-14) and an Economic History Society Small Research Grant (2012).

Robertson, N. (2017). Women at Work: activism, feminism and the rise of the female office worker during the First World War and its immediate aftermath. In Labour and Working-class Lives Essays to Celebrate the Life and Work of Chris Wrigley. Manchester University Press