I began my tenure at Sheffield Hallam University in 2003. My research interests include film adaptation, narrative theory, heritage cinema, contemporary US TV. I am currently the Global and Academic Partnerships Lead for Humanities, where my duties include overseeing Humanities collaborative provision at UCEN, The Manchester College, and The Sheffield College. I hold a BA in English Literature and a PhD from the University of Sheffield. 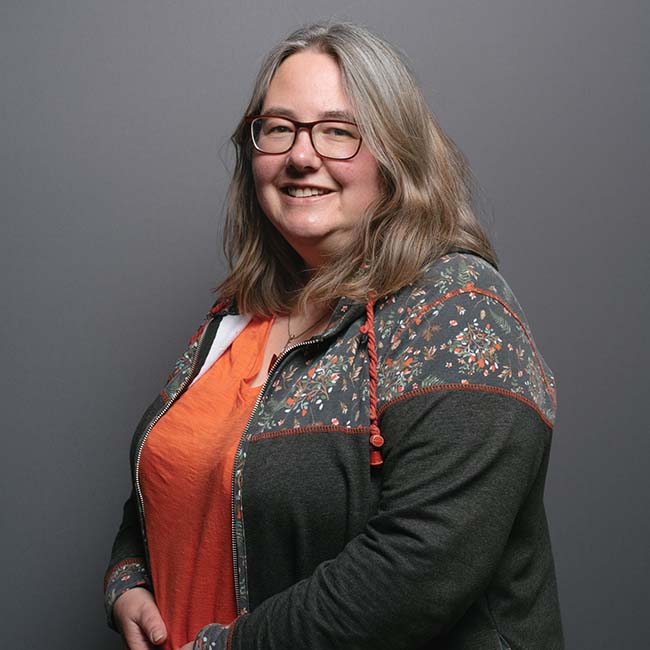 I am passionate about film and television, and about teaching both Screenwriting and Film Studies students here at Sheffield Hallam University.

As Global and Academic Partnerships Lead in the Humanities Department, I am proud to work with our colleagues at UCEN, The Manchester College, and at The Sheffield College, in their delivery of a rich variety of specialist courses, which include Acting, Musical Theatre, Music, Dance, Make-Up and Special Effects. I enjoy working alongside colleagues in the College of Social Sciences and Arts here at SHU, in promoting transnational learning experiences and international partnerships.

I am currently writing a monograph on film, television and stage adaptations of the novels and short stories of E. M. Forster.

As part of this project, I have undertaken extensive research at the EMF Archive at King’s College, Cambridge. King’s College are the beneficiaries of Forster’s estate, and therefore the exclusive rights-holders to almost all of his works. The focus of my research is the work-in-progress screenplays of Ruth Prawer Jhabvala, as well as the negotiations, both successful and otherwise, between filmmakers and the College for the screen rights to Forster’s fiction. I believe that this historical and paratextual material offers new scope for the study of adaptation processes, through a methodology which is both historically specific and theoretically rigorous.