Tony Broomhead is an architect, educator and founder of Sheffield practice OS31. He has worked with communities and public bodies across the UK developing interactive architecture that is accessible and playful. 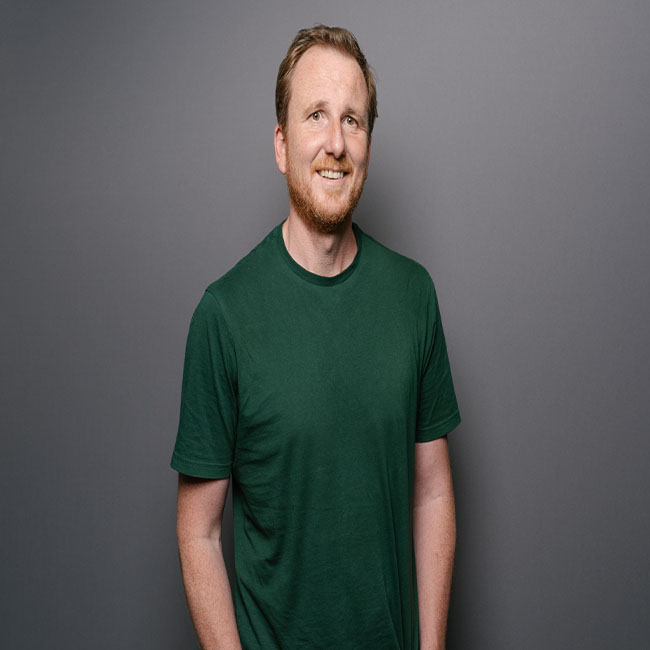 Tony was born and grew up in Sheffield before going on to study Architecture at the University of Sheffield. He worked for several local practices before moving to London in 2002 where he qualified as an architect and worked for several practices. He gained experience on large scale residential and commercial projects and bespoke design.

He established his first practice, Amenity Space, with Nicky Kirk in 2006 specialising in architectural and artistic. projects within the residential and cultural sectors. Amenity Space went on to become widely published and was recognised as an innovative practice winning several national and international awards.

Tony returned home to Sheffield in 2011 to have a family and take on a teaching role at the Sheffield School of Architecture. Here he has run several studios in and around the city focusing on light touch and sustainable design and has pursued research into how architects communicate their ideas.

OS31 was founded by Tony in 2014 with a commitment to producing creative, distinctive and buildable architecture. OS31 has won several high-profile competitions and has been published internationally. The practice evolves through research and testing and this work feeds back into Tony’s teaching.

He joined Sheffield Hallam University in 2016 and is also a Practice Mentor for the Royal College of Arts.

Tony has been involved in the production of various forms of media throughout his career, notable in radio and sound and latterly television.

Between 2006 and 2011 Tony co-produced and presented over 70 hour-long radio shows about architecture and the built environment for Resonance FM.  Shows included

He also performed a show live at the Surface Design Show 2008 and created a cross country audio installation for Architecture Week 2007 called the Sonic Shed Project. The sheds linked London and the Yorkshire Sculpture Park via an audio connection allowing visitors to experience the sounds of the other place.

Tony has recently been working on the TV series The Dengineers for CBBC as an on-screen designer. The programme helps children design and build their own dens/structures/retreats and helps the audience gain an understanding of the build process. The series is aired on CBBC and BBC iPlayer as well as being distributed to countries worldwide.