Following the latest intake of degree apprentices in January 2022, Sheffield Hallam now has more than 2,000 apprentices currently studying for qualifications on the widest portfolio of courses in the country.

Mr Jarvis met Heather Goldie, a physiotherapy degree apprentice, during a visit to the University today (Monday 7 February) to learn more about the benefits of degree apprenticeships from learners.

Sheffield Hallam was the first university in the UK to offer degree apprenticeships in physiotherapy when they launched in 2019 and now offers a number of other apprenticeship courses in health and social care professions.

Heather is currently an assistant practitioner with Rotherham Foundation NHS Trust, where she has worked for six years. During her discussion with the Mayor, Heather spoke about why she chose a degree apprenticeship as a route to developing her career in the NHS.

Heather said: “I’d been inspired by the physios I worked alongside and was keen to progress but had reached the ceiling in my current role. I didn’t realise a degree apprenticeship in healthcare was a possibility so when I learned about it through my employer, I jumped at the opportunity to apply.

"Learning theory in short periods and then being able to consolidate it and put it into practice straight away makes me a better clinician. I also feel that as a degree apprenticeship with several years’ experience in clinical roles gives me an advantage.

“The fact you are able to work, receive a wage and do a degree alongside it perfect for me. My employer is really supportive, and they make sure I get the protected time to study and complete assignments, that’s really important.”

The visit took place to mark the start of National Apprenticeship Week, an annual government campaign to shine a light on the positive impact that apprenticeships make to individuals, businesses and the wider economy.

Dan Jarvis, Mayor of South Yorkshire said: “Sheffield Hallam University plays a vital role as a leading provider of education in our region. Their degree apprenticeships are a fantastic way for people to progress in their career paths, leading to good job opportunities whilst learning practically on the job and having financial stability.

“I am delighted to have met with Heather today to mark National Apprenticeship Week and hear of her incredibly positive experience as a degree apprentice student. I hope her story encourages many more people to explore the variety of paths into higher education.”

Sheffield Hallam was one of the UK’s earliest adopters of degree apprenticeships in 2015, followed by the opening of the National Centre of Excellence for Degree Apprenticeships (NCEDA) at the University in 2018.

Degree apprenticeships are an alternative earn and learn route to a degree qualification.  They combine working with studying part-time at a university. Apprentices are employed throughout the programme and spend part of their time at university and the rest with their employer.

Programmes are developed by employers, universities, and professional bodies working in partnership to address regional and national skills needs.

Conor Moss, Professor of Work-Based Learning at Sheffield Hallam, said: “I am delighted we have reached the 2000th apprentice currently studying with us. Reaching this milestone demonstrates the University’s commitment to supporting the regional economy and addressing skills shortages in key sectors.

“By working alongside businesses and partners we have been able to expand our apprenticeship provision, offering an alternative route to highly-skilled, better paid jobs.” 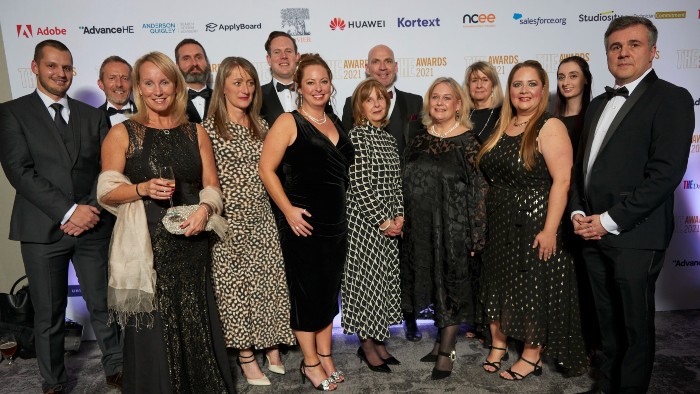 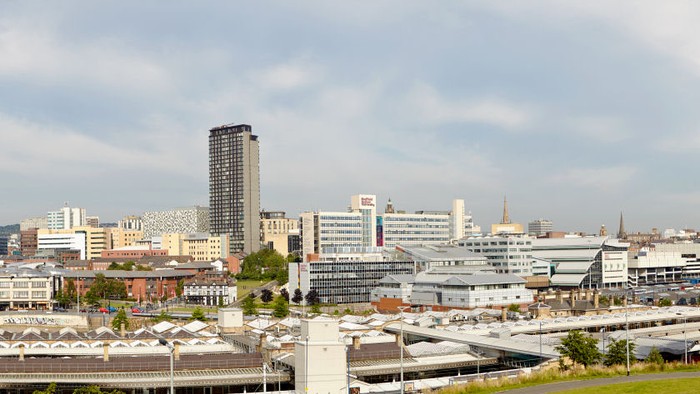