English football clubs lost £1bn in revenue due to Covid-19

English football clubs lost £1bn in revenue due to Covid-19

English football clubs lost £1billion in revenue and the industry was set back two and half years in growth terms as a result of the pandemic, according to new research by Sheffield Hallam University

The cost in the English Football League makes up the other £200m of the overall figure with the Championship cost of around £120m, League One at £60m and League Two at just under £20m.

Most of this loss is attributable to matchday revenue as games were played behind closed doors for over 18 months during 2020 and 2021.

These figures indicate the stark reality of how the pandemic has affected Football League clubs financially since 2020 and whilst the industry is already showing signs of recovery there is still work to be done on structural aspects of the game moving forward to better support the clubs and help them become financially sustainable in the future.

The report, led by academics in the Sheffield Business School, analysed club finances back to the beginning of the Premier League era in the early 1990s.

It highlights some clear recommendations that the game should adopt to protect clubs including a wider look at broadcasting distributions throughout the football pyramid and the need for independent regulation at governance level.

Dr Dan Plumley, Principal Lecturer in Sport Finance at Sheffield Hallam University and principal investigator on the project, said: “This report presents some alarming figures in respect of club finance and shows the impact that the pandemic has had on the industry. There remains growth potential in the sport moving forward and most clubs will recover but we present some clear recommendations that need to be adopted at governance level to help protect all clubs and not just harvest an environment that benefits the select few. The time for collective action is now.” 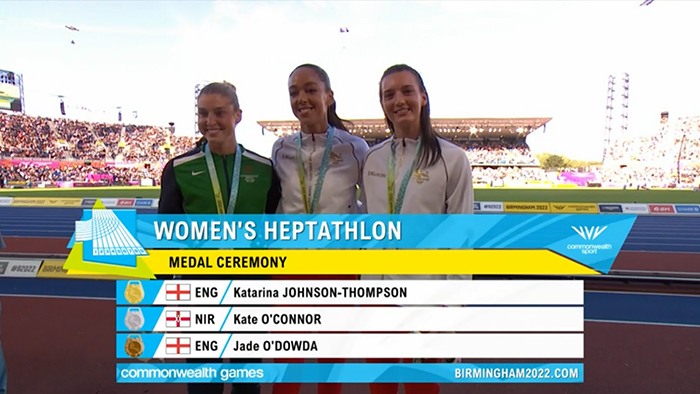 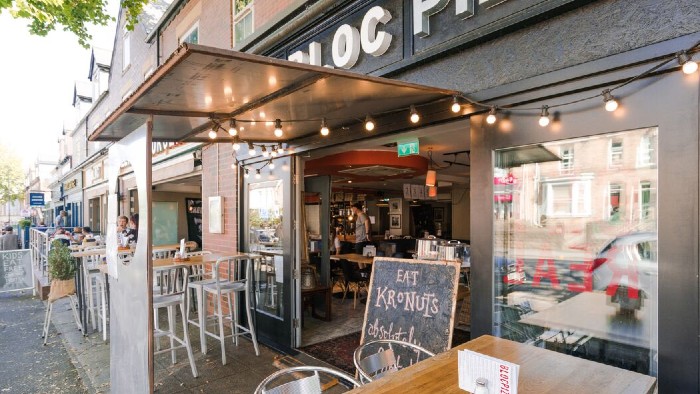 A new report from the Centre for Regional Economic and Social Research at Sheffield Hallam University and Power to Change has shone a light on the need and opportunity for supporting communities to save ailing high streets.