Geri Halliwell-Horner is to receive an honorary doctorate award from Sheffield Hallam University this year, in recognition of her work promoting and championing children, young people and women’s rights over the last 25 years

The announcement follows a visit to the University where Geri met with Professor Sir Chris Husbands, Sheffield Hallam’s Vice-Chancellor, and students from media arts and communication.

She was introduced to the South Yorkshire Children’s University initiative, which helps raise aspirations and opportunities for hundreds of children and young people across the region, particularly those from disadvantaged backgrounds, by providing inclusive extra-curricular enrichment activities.

Geri also met with women’s rights expert Dr Suni Toor, whose award-winning work has helped to transform the support for female victims of violence in India, and learned more about Sheffield Hallam’s Athena Swan initiatives to support and transform gender equality within higher education and research.

The Spice Girls singer and children’s author will collect her honorary doctorate award at a degree ceremony during Sheffield Hallam’s graduation fortnight in November. Over 12,000 students will be graduating from the University this year.

Geri Halliwell-Horner said: “It is a great privilege to receive this honorary award from Sheffield Hallam University. I sincerely believe education is a superpower, supporting young people with the confidence, perspective and experience to pursue their life goals and dreams. I'm delighted to receive the award and very much look forward to returning to Sheffield Hallam for the graduation ceremony later this year.”

Professor Sir Chris Husbands, Vice-Chancellor of Sheffield Hallam University, said: “Geri Halliwell-Horner’s contribution to raising the aspirations of children and young people alongside her commitment to promoting women’s rights align closely with the University’s mission to Transform Lives. I am delighted that she has accepted our offer to award her an honorary doctorate in recognition of her philanthropic work, and look forward to welcoming her to our community.”

Geri rose to fame in the 1990s as part of the Spice Girls, selling over 100 million records worldwide to become the best-selling female group of all time. She has continued to use her considerable media platform and philanthropic work to champion children’s literacy and access to education and inspire women of all backgrounds to achieve their best.

She is also vice-patron of Breast Cancer Now; inaugural ambassador for the Royal Commonwealth Society, with a specific focus on children’s education and literacy; a long-standing ambassador of The Prince’s Trust and Childline, and was United Nations Goodwill Ambassador for women for 10 years.

Honorary doctorates are awarded by universities to recognise outstanding achievement in a particular field or service to the broader community. Sheffield Hallam University has been awarding the accolades since gaining status as a university in 1993.

The announcement comes as the University has received a plethora of awards in recognition of its work to support social mobility and widen participation in education. Sheffield Hallam has educated more students from underrepresented backgrounds than any other UK university for six consecutive years and leads South Yorkshire Futures, the biggest university social mobility programme in the country. 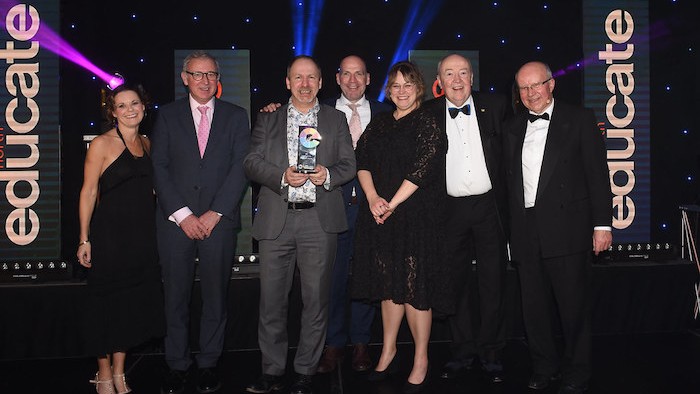 Sheffield Hallam University has been named ‘University of the Year’ at the 2022 Educate North Awards, in recognition of the number of graduates going on to gain quality jobs, widening access to higher education, and the positive impact the University has on its region 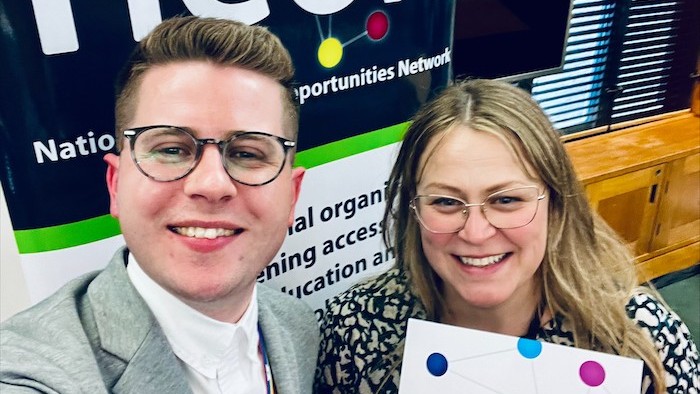 Sheffield Hallam has been named Higher Education Institution of the Year at the National Education Opportunities Network (NEON) Awards, in recognition of the University’s commitment to widening access to higher education and enabling social mobility