GO Fit, part of the Ingesport group which runs full service health and fitness clubs in Spain and Portugal, has announced it is set to make the Advanced Wellbeing Research Centre the European hub of its research and innovation programme.

The AWRC, which officially opens on Friday 24 January, is the most advanced research centre in the world for developing innovations that increase physical activity and improve population health. The facility forms the centrepiece of the Sheffield Olympic Legacy Park and has received funding from the European Regional Development Fund and the UK government’s Department of Health and Social Care.

It is dedicated to improving the health and wellbeing of the population through innovations that help people move. Its mission is to prevent and treat chronic disease through co-designed research into physical activity.

The AWRC already has a number of strategic collaborations, including Canon Medical Systems; Westfield Health; EXOS; the National Centre for Sport and Exercise Medicine in Sheffield; Sheffield Children’s Hospital Charity; and parkrun. These relationships provide cutting-edge equipment and technology, expertise in the health and wellbeing sector and research and development opportunities that can help transform lives.

As part of the arrangement, Professor Alfonso Jimenez, the Chief Research and Innovation Officer at GO fit, will take up a fractional appointment at the AWRC, supporting research and innovation activities at the facility. Steven Ward, Chief Transformation Officer for GO Fit, will also take on an advisory position supporting the development of the institute.

Professor Robert Copeland, Director of the AWRC, said:“We’re delighted to be welcoming a major international company to collaborate with the AWRC, helping us to realise our ambition to be the leading physical activity research and innovation centre in the world.

“Having spent the past year getting to know GO fit, it is clear that they have an approach, a philosophy and a business model that is truly progressive, representing a dramatic leap on what we consider the norm in the industry. Their ethos of co-production and community engagement in their research echoes ours and I am excited by the potential to work with Alfonso, Steve and the Go fit team in a meaningful way.”

Professor Alfonso Jimenez said:“I am delighted to be joining the team at the Advanced Wellbeing Research Centre and marking this significant acceleration in the research and innovation programme of GO fit. As a Professor passionate about taking an evidence-based approach to improving health and wellbeing, it is an honour to serve on the executive committee of such a progressive and forward-thinking operator and match its ambitions and capabilities with the AWRC, which I believe will become the leading wellbeing focused academic body in the world.
“Together, we have a unique relationship and capability to innovate at pace, and at scale, moving us further and faster towards GO fit’s goal of being able to support 100% of the population.”

The collaboration comes after GO fit became the first operator in Europe to be directly funded for its innovation activities by the Spanish National Research Agency, the equivalent body to the UK’s Innovate UK. This funding was announced by the Spanish Government in 2019, and sees GO fit creating a separate doctoral investigative programme exploring the role of exercise in cancer treatments which has been the subject of substantial interest to the NHS in recent times. 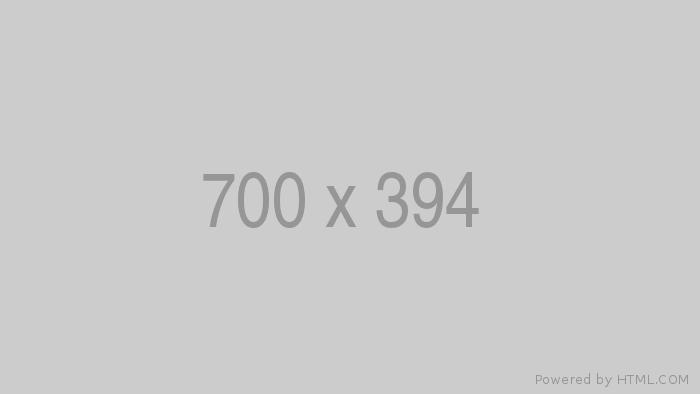 Short intro about this story

Short intro about this story