Hallam graduation caps off £5.8 million boost for the region

Hallam graduation caps off £5.8 million boost for the region

The figure has been revealed as part of analysis which evaluates the economic impact of the University’s graduation on the local area.

This year’s double header of ceremonies saw 15,000 students from the Class of 2020 and 2021 graduating in front of 54,000 guests at Ponds Forge International Sports Centre.

Following a record breaking 53 ceremonies, it is estimated more than 75% of graduates and their guests enjoyed a meal in Sheffield and approximately 40% of families stayed a night in a local hotel.

'It has been wonderful to celebrate our graduates’ success'

The bumper graduation is due to the cancellation of ceremonies in 2020. Among those graduating were more than 2,000 healthcare students - including those who volunteered to join the NHS frontline in spring 2020 during the first wave of the pandemic.

Professor Sir Chris Husbands, Vice-Chancellor of Sheffield Hallam University, said: “After the challenges of the last 18 months, it has been wonderful to celebrate our graduates’ success at Ponds Forge this November. The joy of our former students finally being able to celebrate their degrees with friends and family has created a wonderful atmosphere throughout the city centre. I am delighted that in addition to publicly marking our graduates’ success, our celebrations have also generated a significant economic boost for the city.”

Sheffield-based author, Sunjeev Sahota, is among this year’s recipients.

He is the author of Ours Are the Streets and The Year of the Runaways, which was shortlisted for the 2015 Man Booker Prize, the International Dylan Thomas Prize and the Sunday Times Young Writer of the Year Award, and won the Encore Prize, the European Union Prize for Literature, and the South Bank Sky Arts Award.

Sunjeev said: "I'm thrilled with this honour and am so impressed by the strength of character shown by the graduating class, in what have been such testing times. I wish them every success."

Sheffield Public Health Director, Greg Fell, who led the city’s response to the coronavirus pandemic in March 2020, was also honoured.

Greg said: “I was thrilled and genuinely honoured to be receiving this honorary award.

“Obviously covid has put public health under a bright spotlight, it has been an enormous team effort – including many people who didn’t work in this area before the pandemic so this is also a tribute to the many who have worked tirelessly for the city throughout the course of the pandemic.”

Public health expert, author and Professor of Epidemiology at University College London and Director of the UCL Institute of Health Equity, Sir Michael Marmot, was also recognised by the University for his work leading research on health inequality for more than 40 years.

Sir Michael said: "An honorary doctorate is special. It celebrates what we do in universities - use research and scholarship for the benefit of society. Sheffield Hallam is particularly appropriate because of its commitment to the local community and its mission to use scientific evidence to improve health and wellbeing.” 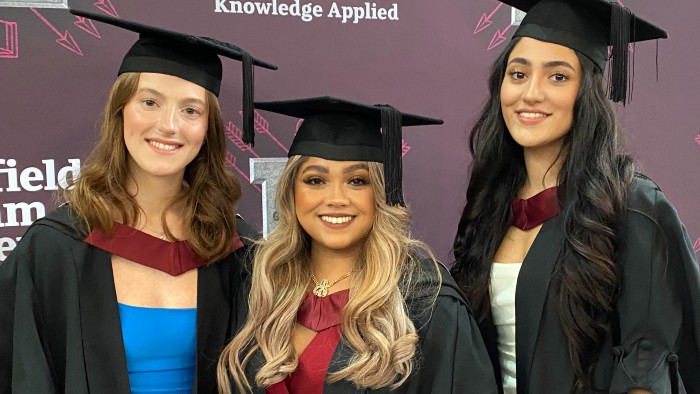 A double-header of ceremonies will see more than 15,000 students graduate in-person from Sheffield Hallam University this month, the largest convocation in the region. 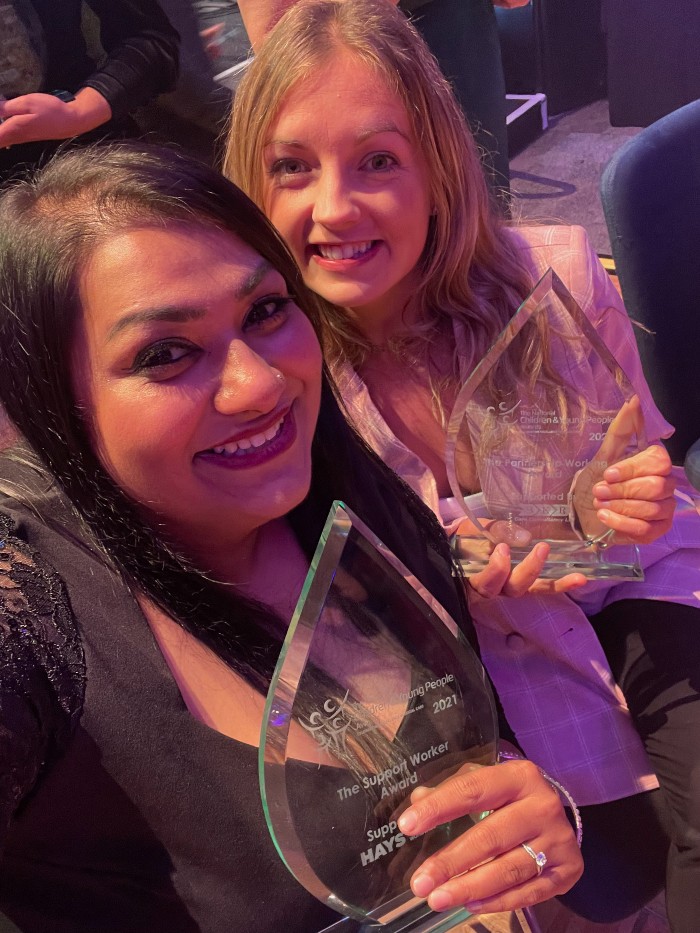 A Sheffield Hallam University student who juggled her studies and multiple foster care practice placements throughout the pandemic has scooped a national social care award.