The students chose which event from the festival programme they wanted to interpret and were given 24 hours to produce three pieces of artwork to both document and celebrate the festival.

Celebrating its 29th year, Off the Shelf is held annually across Sheffield and is organised by the city’s two universities with support from Arts Council England. The festival ran throughout October with a mixture of live online and pre-recorded conversations and a number of events with limited socially distanced audiences.

Stephanie Parr, Illustration Lecturer at Sheffield Hallam said: “The aim of the project was to give the students the feeling of a live client brief, prompting quick, playful, intuitive artwork, whilst encouraging them to get involved with Sheffield’s creative culture.

“The students independence has been brilliant. Working autonomously, those who took park relied on their own interests and intuition to guide the work – I’m very pleased with the results.”

Abby said: “Regardless of how little time we had, I enjoyed the challenge of thinking on my feet.

“I didn’t want to give away too much about the event but at the same time, I had to make sure people could see what it was about. I simplified it until it was just two women talking about these amazing adventurers - that is what inspired me.”

Rosie Wilson decided to cover ‘How to read … graphic novels’, which saw comics scholar Dr Harriet Earle introduce the audience to the world of comics, demonstrate how to read a comic book and discusses the importance of the critically acclaimed graphic novel Persepolis.

Rosie said: “Persepolis inspired my approach to creating the work as I wanted to reference the use of bold lines, lack of shading and black backgrounds seen within the graphic novel.

"Graphic novels were an area of interest already and the event helped enrich that - hopefully one day I'll get the opportunity to work on one, whether it’s someone else's story or my own.”

Tasha said: “I found illustrating the events an interesting new challenge given the 24-hour time limit on the brief.

“I wanted to approach the work similarly to the traditional techniques used by Hanneke Siemensma which were shown during the event, Seeing her working process was a great point of inspiration – it has really helped me consider character creation and development.” 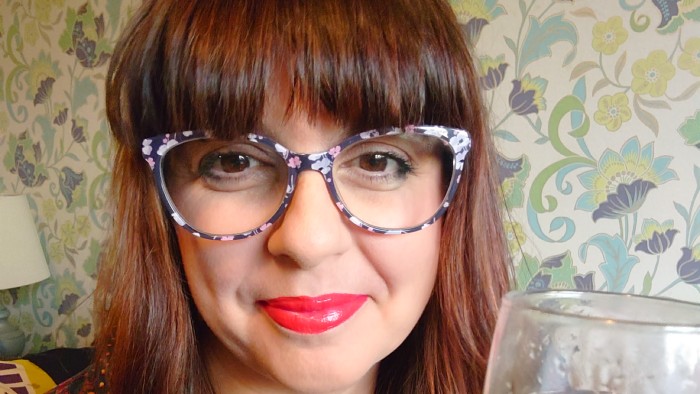 A ‘remarkable’ Sheffield Hallam University student who made a ‘significant positive impact’ on her course and department has been named Student Nurse of the Year (Mental Health). 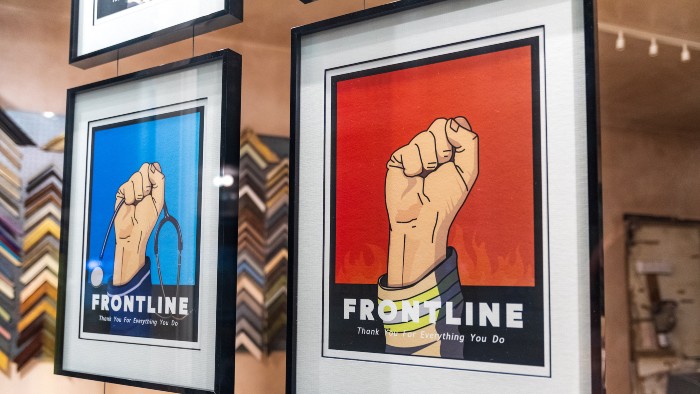 From lifting the spirits of people in isolation to raising money for the vulnerable and frontline workers, students at Sheffield Hallam have spent more than 41,000 hours giving back to the community.