The film, directed by Filmmaking MA graduate Haresh Sood, opens a window into the rich high-end lifestyle of Delhi residents.

Filmed over a 10-day period, the documentary trails Haresh’s niece, Nitasha Kohli-Arora, whose marriage to Mayank Arora, a prominent architect in the Gurugram district, is branded as one of Delhi’s finest and most lavish weddings.

Such was the prestige of the wedding that even the chief minister of the state of Haryana in India, Manohar Lal Khattar, attended the marriage to give his blessing, following an invitation from Nitasha’s father, Harvind Kohli, a local politician and property tycoon.

Colin Pons, who leads the Filmmaking MA at Sheffield Hallam University, said: “Haresh Sood has created that rare thing, a documentary that is both informative and hilariously funny.

“He is a real talent to look out for in the future.”

Haresh Sood, director of ‘My Niece’s Big Fat Delhi Wedding’ said: “Going to film school over the last two years has been the most amazing and incredible experience.

I was so proud to finish with a distinction. I have to say a special thanks to my course director, film producer Colin Pons and my tutor and fellow filmmaker, Saskia Wilson, who encouraged me to pursue my dream.

“I also want to acknowledge Mira Nair, the exceptional filmmaker of ‘Monsoon Wedding’ and more recently director of ‘A Suitable Boy’. Her masterpiece film inspired me to go on this journey ever since I saw it in 2001.

“The documentary demonstrates all the ‘C’ words of an Indian wedding - the ‘charisma’, the ‘chaos’, the ‘crying’, the ‘colour’, and its ceremonies, such as ‘choora’ and ‘caleeray’, and above all the comedy.”

The film will be released globally at Diwali, 4 November 2021 onwards, online on Paus.TV with a world premiere screening for cast and crew in Hucknall at the Arc Cinema. 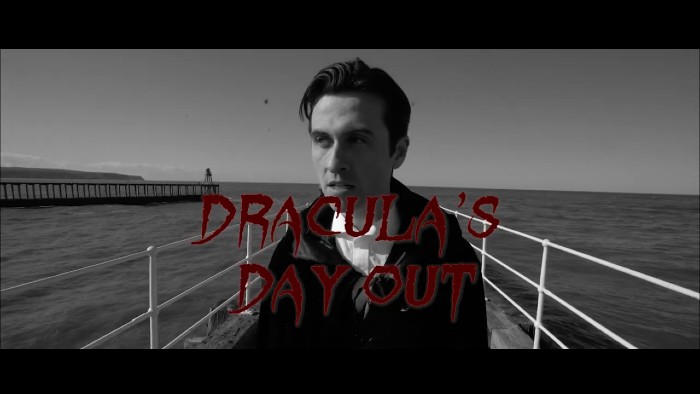 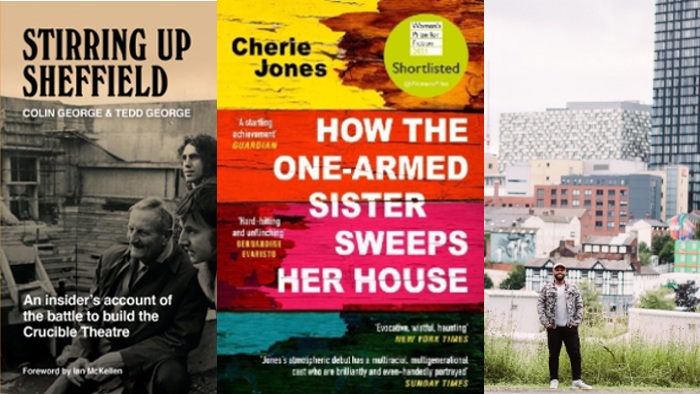 Sheffield Hallam University is set to showcase some of its most successful writers at this year’s Off the Shelf Festival of Words – with an aim to encourage others to get involved with creative writing.