Dr Sunita Toor, Head of Human Rights and Social Justice, won a PRECIOUS Award in the Outstanding Woman in Public Sector category in recognition of her work leading a project to improve access to justice for women and girl victims of violence in India.

Justice for Her is a collaborative effort with the Indian police across the vast and densely populated states of Delhi, Haryana, Madhya Pradesh and Punjab.

Following its inception in 2016, Justice for Her developed and delivered an innovative and ground-breaking training programme for police officers and trainers in India, on how they can more appropriately and effectively deal with these cases of gender-based violence and secure justice for female victims.

Such has been the success of the project, the training is now included in the curriculum for many new police recruits in the four states, as well as rolled out to existing officers in the field. More than 10,000 officers receive the training each year.

Justice for Her continues as Dr Sunita Toor still works in India to combat gender-based violence.

Part of the project also included senior Indian police officers coming to the UK to see how British police officers tackle gender-based violence. As a result, the Madhya Pradesh state police force has committed to open 51 one-stop victim support centres for women – having seen a similar model when in the UK.

Dr Toor said: “I’m super proud to win this award, and it provides a platform for me to raise the importance of doing work to combat gender-based violence. I’m so grateful to all those who work with me, who have been there by my side and championed my work. The mission continues!”

Founded in 2007 by Foluke Akinlose MBE, the annual PRECIOUS Awards is one of the biggest events in the UK’s business calendar and celebrates the achievements of women of colour in business, leadership and work. The awards have prompted successive UK Prime Ministers to proclaim their support and admiration.

In 2017, Theresa May commented: “These awards are a wonderful opportunity to celebrate the substantial contribution of Black and Asian female entrepreneurs. I am pleased to know of the support you give to women of colour in the business and work environment, and your work to create and celebrate vital role models through your awards.”

The PRECIOUS Awards were held in central London on Wednesday night (24 November). 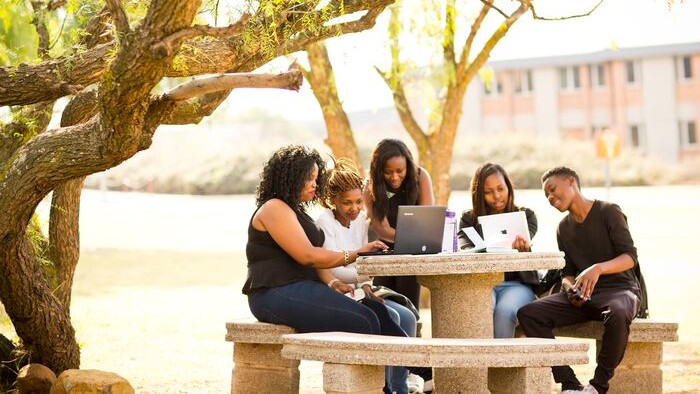