Analysis of Olympic host nation advantage and how it impacted Japan’s performance at Tokyo 2020 has revealed the country performed ‘particularly well’ despite the event taking place behind closed doors. The data also indicates that France can expect to finish fifth in the medal table at the Paris 2024 Games

Common factors of home advantage include the positive influence of the home crowd on athletes, travel fatigue experienced by away teams, home teams’ familiarity with their own venues and conditions, and social pressure by home supporters leading to referee bias.

Japan won a total of 58 medals, including 27 gold, 14 silver and 17 bronze, at Tokyo 2020, representing the nation’s best ever medal performance in the Games to date. It ensured Japan finished third on the medal table – three places higher than Rio 2016.

The data indicates that the success achieved by Japan at its home Games was better than the typical level of improvement by other recent hosts, despite the absence of spectators. Japan’s successes compared to Rio 2016 include:

The data also suggests that France could potentially finish as high as fifth in the Paris 2024 medal table, with home advantage equating to an additional nine gold medals and 16 total medals. If this happens, France can expect to increase its overall medal tally from 33 to 49 and gold medals from 10 to 19.

The study, Home advantage in the Summer Olympic Games: evidence from Tokyo 2020 and prospects for Paris 2024, has been carried out by Dr Girish Ramchandani, associate professor of sport management at Sheffield Hallam University.

Dr Ramchandani said: “The level of success achieved by Japan at Tokyo 2020 confirms the advantage associated with staging the Olympic Games that previous host nations have experienced. The fact that Japan’s unprecedented performance at its home Games occurred behind closed doors and without home crowd support in the venues is an all-the-more-impressive achievement. If recent history is anything to go by, then the signs are promising for France to continue the trend of winning more medals and finishing higher in the medal table at Paris 2024 relative to its Tokyo 2020 showing.”

Dr Ramchandani’s study forms part of the Olympic and Paralympic Analysis 2020: Mega Events, Media and the Politics of Sport report, which features over 150 contributors from leading institutions around the world.

The report captures the immediate thoughts, reflections and insights from the 2020 Olympic and Paralympic Games, with contributions from an array of disciplinary influences. It is split into five sections: impact of the Games on Tokyo, media coverage and representation, performance and identity, fandom and national identity, and the politics of sport. This report builds on a rapid-response model developed by Bournemouth University that has been used to examine elections in both the UK and US.

Danielle Sarver Coombs, Professor at Kent State University in Ohio USA, said: “This rapid-response project collects reflections and essays from some of the most respected scholars working in this field. Because each piece is short, focused and accessible, our contributors’ insights are useful for all audiences rather than solely fellow academics. This collection provides us a unique opportunity to make sense of what we saw in the 2020 Tokyo Olympics and what we might expect moving forward in terms of the impact of sports and sporting mega-events on our global society.” 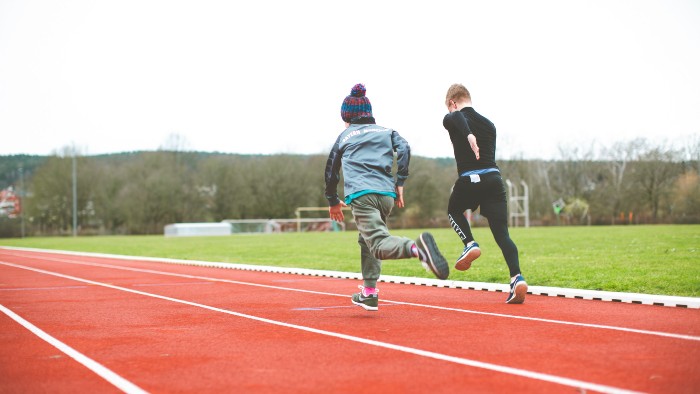 Olympic medals are not only good for the country and athletes who win them, but they can also have trickle-down effects on youth sports participation and leisure-time physical activity, a new study from Sheffield Hallam University and University of Waterloo has found 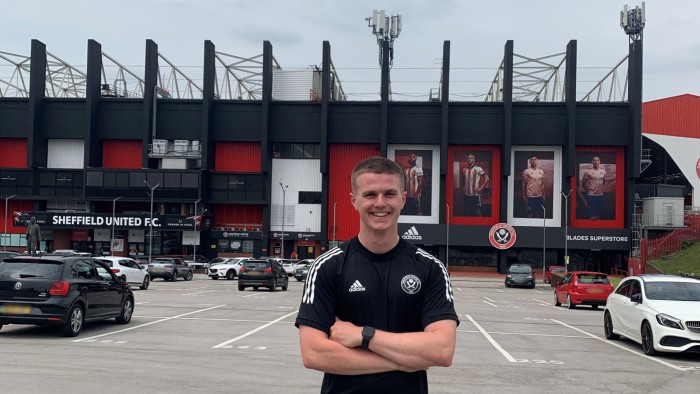