The Outjoyment Report was commissioned by The Camping and Caravanning Club and undertaken by a team of academics at Sheffield Hallam University and Liverpool John Moores University (LJMU).

The study included a survey of nearly 11,000 campers and non-campers, assessing their attitudes towards the benefits of all types of camping such as pitching up in a tent, caravan or motorhome, or going glamping.

The report has been published 11 years after the ground-breaking Real Richness Report, which provides a comparison to findings from more than a decade ago.

Key findings from The Outjoyment Report discovered campers are:

Sabina Voysey, The Camping and Caravanning Club’s Director General, said: “The findings of The Outjoyment Report have never been so relevant as they are today. Camping in all its different forms puts us on the doorstep of the great outdoors and provides a clear pathway to a healthier and happier lifestyle – one in which people appreciate nature more and are active outdoors. Given the many negative events that have been happening in recent times at home and abroad, anything that helps people to feel better about themselves and each other is vitally important.”

Dr Adele Doran, Principal Lecturer in Tourism Management at Sheffield Hallam University, added: “Campers really enjoy an outdoor lifestyle. They pursue a range of outdoor activities while camping, which fuels their sense of adventure, keeps them physically active and connects them to nature. In fact, campers are more connected to nature than non-campers.”

The Outjoyment Report also examined subjects such as the importance of children going camping as part of their formal education, and how survey respondents felt about healthcare professionals prescribing spending time in natural settings as a remedy for poor mental health.

83% of respondents felt positive about health professionals prescribing spending time in nature as an effective remedy for poor mental health, a significant rise from 58% in our previous study. And 94% believe children should learn outdoors while 93% think pupils should camp as part of their formal education – a big rise from the 59% of the 2011 report.

Sabina added: “Our vision is for a society in which camping and memorable outdoor experiences can play a full part in building a happier, healthier nation. Our goal is to raise the profile of camping and the countryside, and to urge policy-makers in government to harness the findings of our report to shape people’s outdoor enjoyment – especially through camping – as it will ultimately help to make them healthier and happier people.” 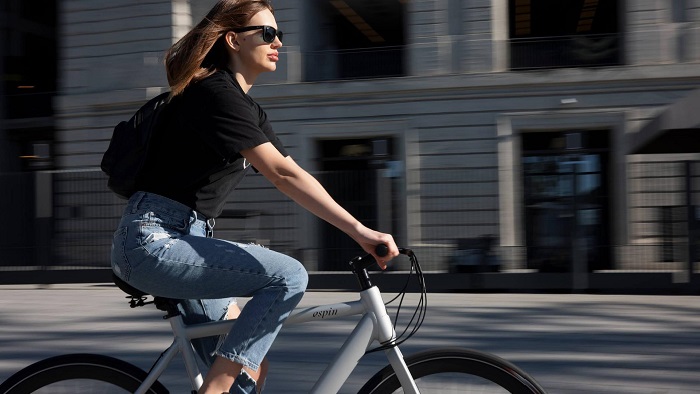 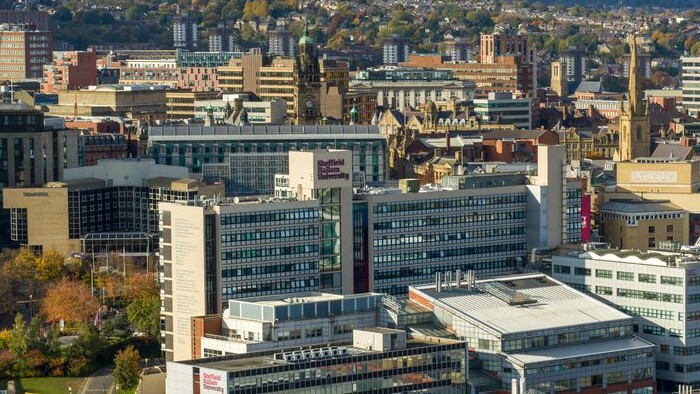 Sheffield Hallam University has been awarded £300,000 for a healthy ageing project that will address some of the barriers faced by older adults who struggle to participate in traditional exercise