The research, which has been led by Sheffield Hallam University, involved over 350 black and brown nurses, midwives and healthcare staff across the UK sharing their experiences of racism through the Covid-19 pandemic and during their working lives. Many have spoken out on film to challenge the current ‘tick box exercise’ to dealing with racism.

The Nursing Narratives project research, funded by the Arts and Humanities Research Council, includes around 50 interviews with black and brown healthcare staff. Nineteen have spoken about their experiences on film to create a resource of individual extended documentary testimonies and a documentary film to build a collective voice.

The personal accounts expose racism in the health service that led to black and brown nurses and midwives being put at greater risk than their white colleagues due to the wards they worked; the PPE provided; the training received; their workload and shift patterns; and the support received from managers.

They reveal ‘a story of systematic neglect and harassment which predates the pandemic’. In the first month of lockdown 71% of health staff who died were black or brown. Testimonies include:

Despite their experiences nurses and midwives argue they ‘cannot give up’. The action research has supported the nurses and midwives to develop a manifesto for change which demands a healthcare system that is ‘embedded in the principle of social justice’.

The manifesto has been endorsed by 22 nursing, midwifery and wider health organisations.

Professor Anandi Ramamurthy, project lead from Sheffield Hallam University, said: “These experiences are just the tip of the iceberg and instances of racism are being significantly underreported.”

“Racism in the NHS is not new, but the Covid-19 pandemic has exposed its fatal impact.  This cannot be tolerated, and the pandemic has to mark a turning point in the NHS to eradicate racism within its midst.”

“It is vital that NHS senior leaders listen and act urgently on the black and brown nurses’ manifesto for change not just because it is the right human response but because failure to do so will negatively impact staffing, morale and patient care within the NHS.”

Dr Ken Fero, from Migrant Media who have partnered on the project said there was evidence of “negligence” and an “apartheid” in the treatment of black and brown nurses, including the training and support available. He spoke to nurses who had been on the lowest bands for 10 to 15 years and who described facing not just a “glass ceiling” but a “brick wall” preventing them from progression.

Dr Sadiq Bhanbho, co-investigator on the project, said: “The existing system makes migrant healthcare workers vulnerable to victimisation and unfair treatment, this must change. A fair immigration system is needed that supports all workers in our NHS. The current system exacerbates poverty and inequity for migrant doctors and nurses. Many migrant healthcare workers described that they felt like they were a disposable commodity which was easily exploited, and that is entirely unacceptable.”

Dr Faye Bruce, nurse and co-investigator on the project, said: "The failure to address racisms has led to highly qualified staff with a real passion to care feeling frustrated and demotivated within the health care system. This has sadly resulted in a huge loss to healthcare as many have now left the profession.” 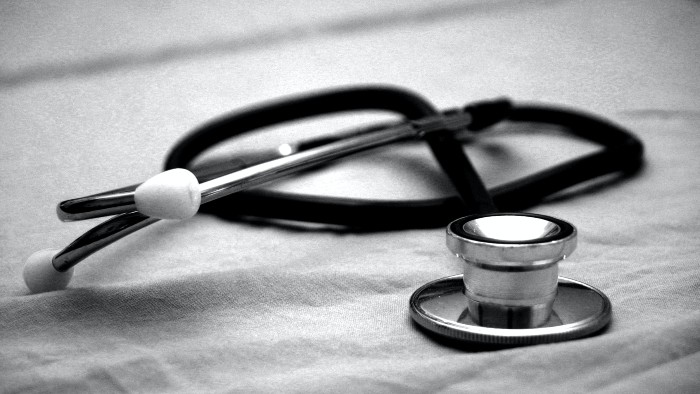 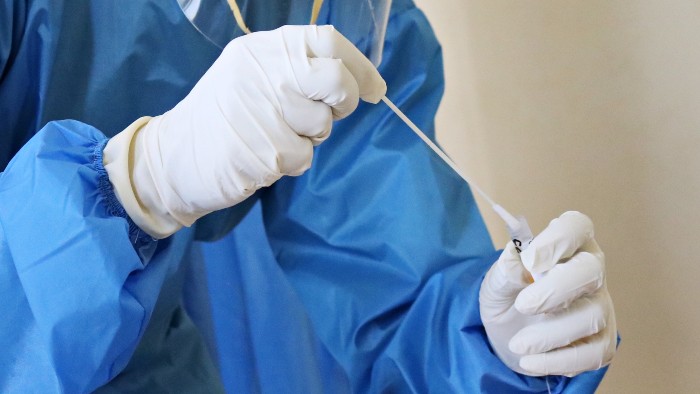