Different camera angles used by men and women when taking selfies serve as a type of non-verbal communication about the photo taker’s intentions, according to new research by behavioural scientists

The study found men and women choose different camera angles when posting selfies on social media with preferences also varying depending on which site the image is being shared on.

Associate Professor Alessandro Soranzo, from the University’s Centre for Behavioural Science and Applied Psychology (CeBSAP), led the study which looked at 2,000 selfies recently posted on Instagram.

The images analysed were from 200 different users (100 male and 100 female) who each had 10 selfies classified independently as either taken from above, below or from the front.

The preferred camera angle does differ depending on the context, suggesting that selfie camera angles serve as a type of non-verbal communication

While the motivation for sharing selfies on Tinder is to attract a partner, the motivations for selfie-sharing on Instagram are varied.

The findings suggest that the preferred camera angle for a selfie does differ depending on the context, suggesting that selfie camera angles serve as a type of non-verbal communication about the photo taker’s intentions.

Dr Soranzo said: “We all generally look better when we take selfies from the top-left angle of our face. It has been found that to add charm to their work, artists favour showing the left side of their portraits, and this is particularly evident on female depictions. A similar bias has been found more recently in selfies, whether conscious or not.

“We found the choice of camera angle varied depending on the context under which the selfies were uploaded, suggesting that the angle of the photograph is conveying something about the intentions of the photo taker.

“Our research showed that males using Tinder generally took selfies placing the camera slightly below their head, but still showing part of their left cheek. This may be for various reasons, one of them being to seem taller and more confident to others on said dating site.”

The authors also suggest that the fact that women on Tinder tended to post more neutral, frontal photos than they did on Instagram might be a reflection of social norms.

“Given their tremendous reach, popularity, and potential interest as a brand-new social phenomenon, selfies have now started to receive attention within the cognitive sciences and this interest will surely grow in the future,” Dr Soranzo added.

The study Nonverbal communication in selfies posted on Instagram: Another look at the effect of gender on vertical camera angle was carried out by Dr Alessandro Soranzo and Nicola Bruno. 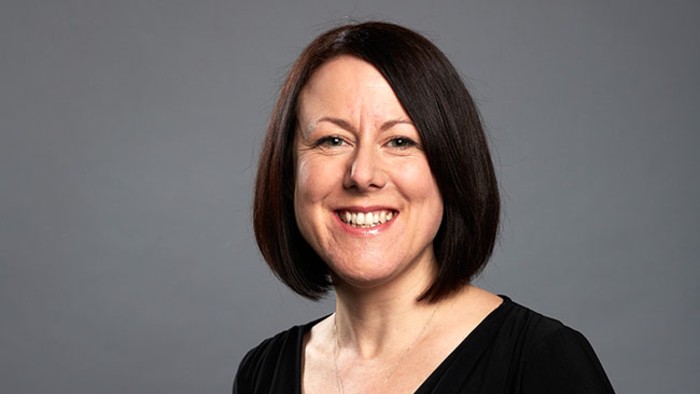 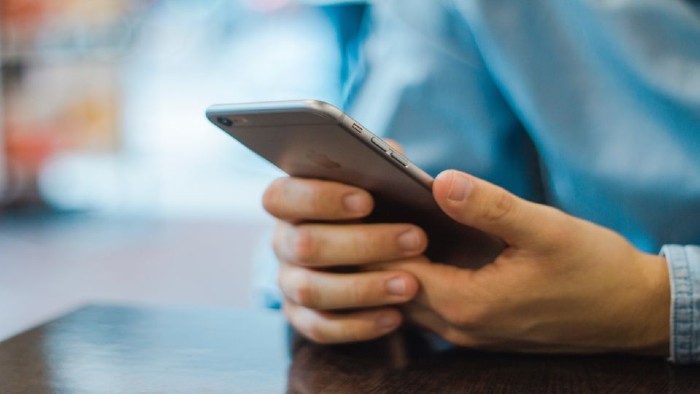