Ashley Watson, who has just completed his master’s degree in physiotherapy and will graduate in November, is heading to Beijing tomorrow (Friday).

It has drawn comparisons with the 1980s Jamaican bobsleigh team, immortalised in the 1993 cult movie Cool Runnings.

It will be the first time a four-man crew has represented the country in 24 years and marks the first time Jamaica has qualified in three Olympic bobsleigh events: four-man, two-man and women’s monobob.

Ashley said: “It’s a great honour to be able to represent Jamaica and hopefully inspire the next generation of Jamaican bobsleigh athletes. A childhood dream come true! It has taken consistent training for 10 years, and I want to show that no matter who you are or where you come from, if you have a dream and you believe, it will happen. If you’re ready to sacrifice lots to get there it will happen - life has no limits.”

The 28-year-old was part of Sheffield Hallam’s Performance Athlete Support Programme, which provides up to £3,000 of support to allow talented student athletes to balance university life whilst achieving their sporting potential.

“I am greatly thankful for the sporting scholarship that Sheffield Hallam University provided me with, as well as the teaching staff who helped me to complete my master’s degree whilst being abroad for the last three months of the course,” Ashley added.

The team has been training for four years and is based at a specialist facility in Bath.

The four-man bobsleigh event begins on Saturday 19 February, with the medals decided the following day, on the last day of competition at the Games.

Cool Runnings was inspired by the 1988 team founded by then pilot Dudley Tal Stokes, who went on to compete for Jamaica at three further Winter Olympic events in 1992, 1994 and in 1998 - setting a world record at his third. 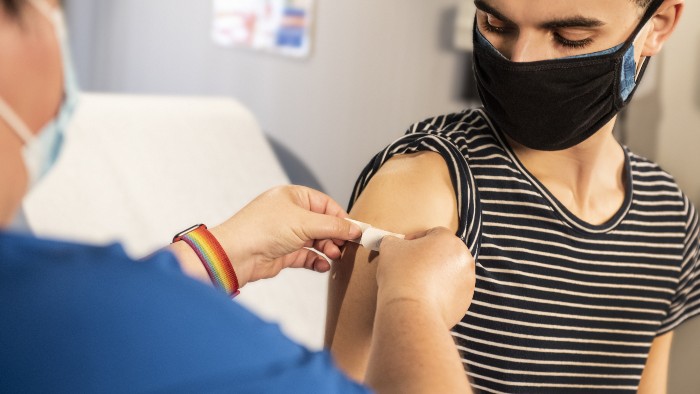 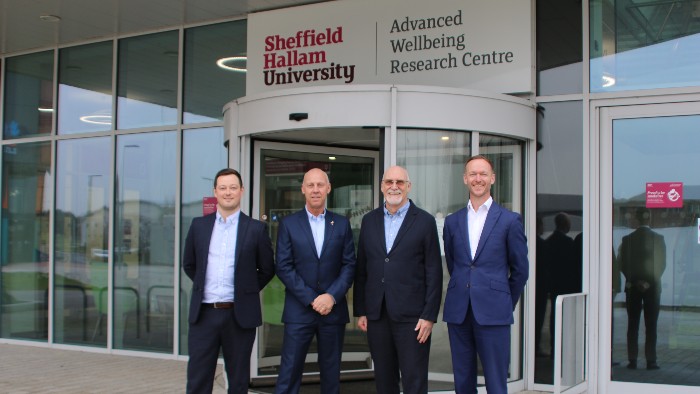