Students from Sheffield Hallam University triumphed in three out of the 11 categories at the Royal Television Society (RTS) Yorkshire Student Television Awards.

Future For Our Children was announced as winner of the Scripted Film category. The film, created by Iulia Nistor, Cameron Jones, Christos Panagiotou, Amer Hasan, Aislin Plaistow, Harry Tye, Jess Mistry and Jason Nesbitt is set in a refugee camp for Syrian children.

It is a short drama collaboration between a camp school in Beqaa Valley and students from Sheffield Hallam University who flew out to the camp in Lebanon to film, with the judges admiring the films “extraordinary naturalism” and “technical excellence”.

Sheffield Hallam students also had success in the Craft Awards Category. Omar Skalli received the prize for Camerawork for his work on Submerged in Nature, and Danny Haywood’s editing work on At Work with Winston earned him success in the Editing category.

Saskia Wilson, a Lecturer in Film and Media and organiser of the trip to Lebanon where Future for Our Children was filmed, said: “It was an amazing experience. The school kids loved making the film with us, the teachers wrote down their stories and together we created a script, and it was great to spend that time together and meet each other. It was incredibly humbling and life changing. An experience that will stay with the students forever, and certainly it will with me.

“The students have amazing skills and abilities. They are using industry standard kit, carrying out highly sophisticated ideas and turning them into reality. I have come from a broadcast background industry and I really find it incredible that they possess such fantastic industry level skills.”

Iulia Nistor, the co-director of Future For Our Children, said: " I was glad that we won an award with the film, but it was totally unexpected! When we made it, we did it for them, the people there. We only wanted to give back the refugees some of the power that they have lost and to support them in telling their story. 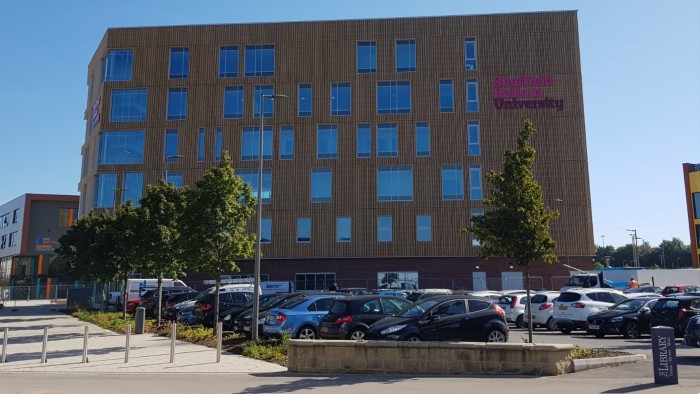 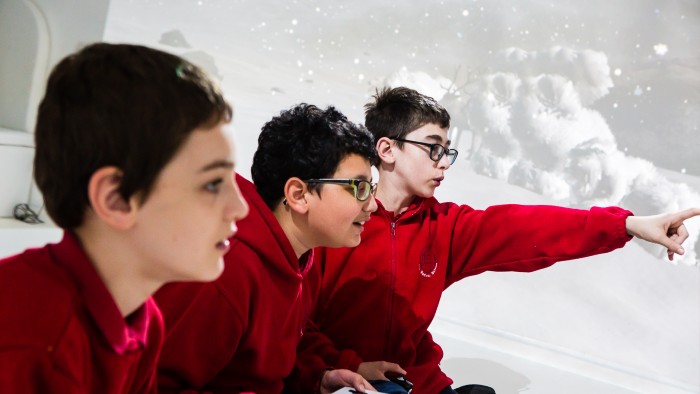