Pete McKee said: “When it came to naming my bear I wanted to incorporate a message into the title: Thank You Sheffield Children’s Hospital. This bear represents the feelings of love and gratitude felt by us parents who have ever needed to use their amazing services. We thank you for looking after those most precious to us. We love you NHS.”

An interactive map has been created to show the location of each bear. Visitors can collect the bears on an app to earn paw points and redeem special offers along the way. There is also a league table to see which bear receives the most donations.

Ten of the sculptures can ‘talk’ and tell jokes and bear facts to visitors, with children from The Children’s Hospital in Sheffield voicing each of the bears. The interactive technology, which has been developed by Dr Ben Heller and Terry Senior from Sheffield Hallam’s Advanced Wellbeing Research Centre, is installed in the three Sheffield Hallam bears as well as Sheffield Allsorts, Nano Bear, Snoobear, Rory, Be Nice & Be Together, Chromabear and City of Trees.

The Bears of Sheffield is a public arts exhibition, comprising of 60 2.1m-tall bears and 100 baby bears placed around the city. It aims to raise money for The Children’s Hospital Charity to support the drive to build a new cancer and leukaemia ward.

Following the success of the Herd of Sheffield in 2016, which was also coordinated by The Children’s Hospital Charity, the bear trail has been designed to celebrate everything that Sheffield and its surrounding areas has to offer.

Ruth Brown, Acting Chief Executive at Sheffield Children’s Hospital, said: “I am so excited to see the Bears across the city! I was lucky enough to see them before their paws hit the road and each design is outstanding.

“Thank you to everyone who has worked to create the trail, the money raised from the project will make such a huge difference to our patients and their families for years to come.”

Richard Calvert, Deputy Vice-Chancellor of Sheffield Hallam University, said: “Sheffield Hallam is proud to be supporting The Children’s Hospital Charity’s Bears of Sheffield sculpture trail. The University is at the heart of city and it’s a privilege to be a main sponsor of this wonderful city-wide project, bringing local communities, businesses and artists together to raise vital funds for Sheffield Children’s Hospital.

“It has been a very challenging year for all of us, and the Bears of Sheffield will provide a great opportunity for people across Sheffield to reconnect with their city by exploring the bears in the trail.”

The inspiration for the bear theme is the Sheffield Botanical Gardens’ bear sculpture and The Children’s Hospital Charity’s bear mascot, Theo. It is hoped the trail can repeat the success of the Herd of Sheffield, when elephant sculptures attracted around 175,000 visitors to the city and raised £610,000. 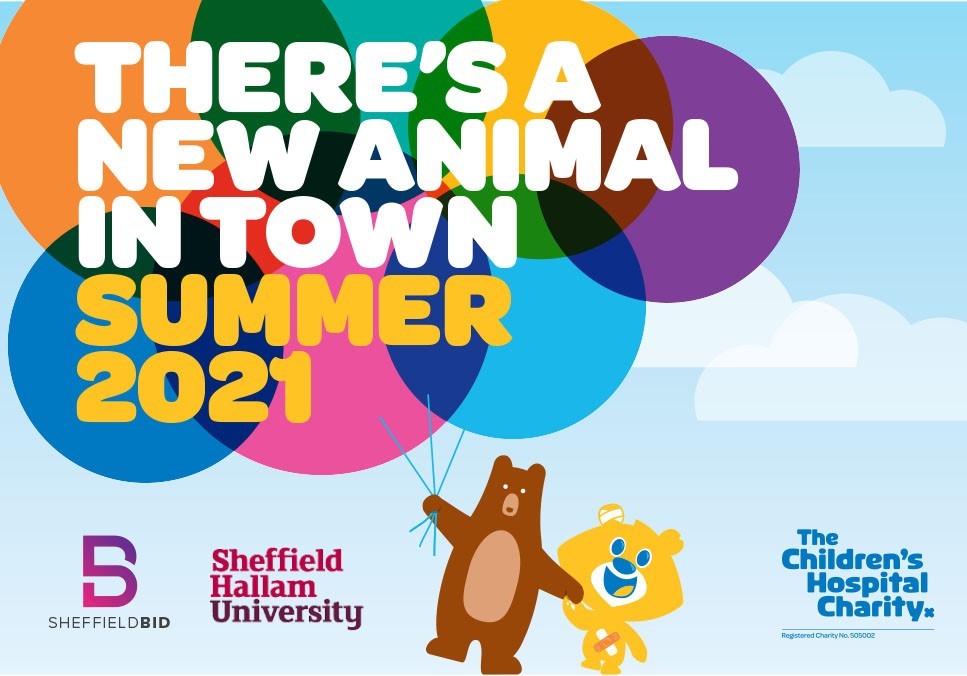 Bears of Sheffield to hit Sheffield streets this summer 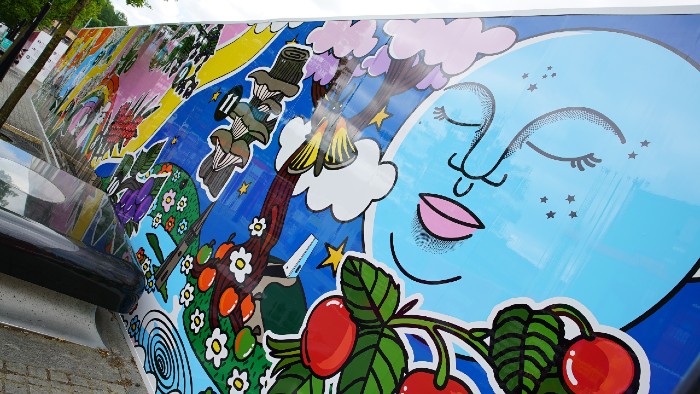