Dave Hembrough, founder and head coach of Hallam Barbell Weightlifting Club has been recognised for his work with the local community and his commitment to diversity around encouragement and participation in weightlifting and resistance training.

A judging panel made up of some of the region’s key sporting figures hailed him as a ‘pioneer in his sport’ and he was pronounced the region’s winner live on BBC Look North last night (3 Dec).

A commitment to diversity

The majority of Dave’s work has involved working with women of all ages and abilities with a focus on improving mental and physical wellbeing as well as working with children from deprived areas, BAME groups and those with disabilities who often feel alienated from extra-curricular sport.

Dave was one of the first to realise the benefits of strength and conditioning for older people for their physical health and the ability to lead healthy, independent lives.  Combining resistance training with mindfulness he created his MindfullySTRONG programme, which is particularly popular with participants who are new to physical activity and are daunted by the prospect of training in a conventional gym.

Panel judge Sally Hurst, a Great Britain para-cyclist and BBC Look North reporter, said: “Dave doesn’t just sit and wait for people to come and join in – he actively encourages them to have a go. And the benefits are clear – not just for physical health but confidence and self-esteem too.

“Many of the people who nominated Dave spoke about his generosity in mentoring them outside of sport during Covid and using sport as a vehicle to push for positive change in their lives more broadly. He is volunteering his own expertise and enthusiasm to make a real difference to people’s lives in a truly inclusive way.”

Whilst sacrificing his own time to deliver opportunities for people regardless of ability, gender, age or background, Dave also plays an important role in developing other fellow coaches and officials.

During lockdown, Dave personally delivered strength and conditioning equipment to people’s houses so that they could continue to exercise during the most difficult times of the pandemic.

He also used his social media presence to set up his Covid Coach Mentoring Programme in which he provided ‘selfless’ and much-needed support and guidance to trainee strength and conditioning coaches across the UK.

"Just when the world was draining my energy, Dave put a battery in my back.”

Mohamed Nur, a mentee of the Covid Coach programme, said: “Dave started a Covid mentoring program to help those who maybe struggling to find employment in their fields.

“He reached out to me via Twitter to help me maximise my potential.  Just when the world was draining my energy, Dave put a battery in my back.”

Professor Sir Chris Husbands, Vice-Chancellor of Sheffield Hallam University, said: “I am delighted that Dave has won this award. He is a pioneer in his sport and has demonstrated the power of community engagement to transform lives.

“His commitment to encouraging diverse groups of people to take-up weightlifting has had a significant impact, helping people both in our local community and across the UK to make positive changes to their lives.

“He has made a tremendous contribution and richly deserves this recognition.”

Dave will now be part of the shortlist for the UK’s BBC Unsung Hero Award which will be announced during this year’s BBC Sports Personality of the Year taking place on Sunday 20 December. 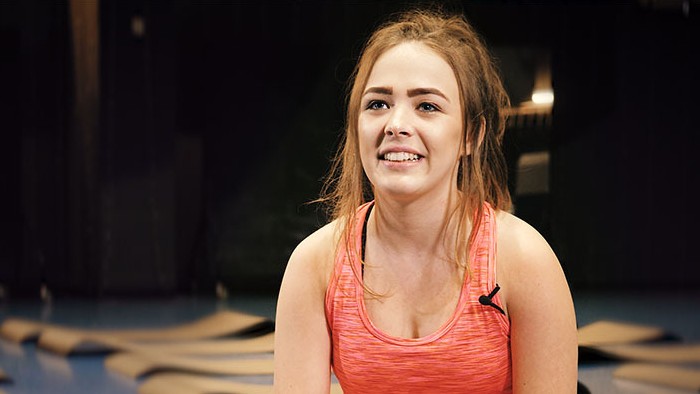 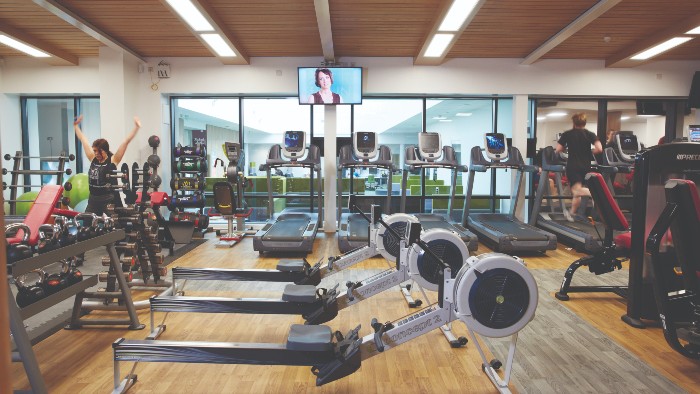 Gyms, fitness clubs and leisure facilities are revealed to have ‘extremely’ low levels of Covid-19 risk, according to the preliminary findings of a new study from Sheffield Hallam’s Advanced Wellbeing Research Centre (AWRC) and King Juan Carlos University in Spain