The GCRF addresses urgent issues in the developing world through cutting-edge research. Through the fund, we're applying our knowledge across the globe and making a positive impact on people's lives.

Our teaching is informed by research. browse undergraduate and postgraduate courses with links to this research project, topic or team.

Our work led to a new training programme that highlights empathy, the victim and moral principles, and is now in use across four states

From the Woman’s Marches in the US to the global #MeToo campaign, the issue of women’s rights has well and truly permeated society’s consciousness.

But this should not disguise the fact that women’s rights on a global scale – and specifically women’s safety – is still very much in its infancy. Thousands of women and girls each year are victims of gender violence in India – and the most recent statistics from the National Crime Records Bureau show that crimes against women have increased 34% in the past four years.

This figure provides only a glimpse of the actual number of crimes against women and girls – as the vast majority of victims do not come forward and seek help from the police. So while the figures demonstrate a growing level of willingness by women to come forward and report these crimes, there is still a need to address how the police treat victims.

For the past two years Sheffield Hallam University’s Helena Kennedy Centre for International Justice has been working in India, leading a project to improve access to justice for women and girl victims of violence. Justice for Her is a collaborative effort with the Indian police across the vast and densely populated states of Delhi, Haryana, Madhya Pradesh and Punjab.

From day one the aim of the project was clear: we wanted the police to prioritise the protection of women and girls who have been victims of violence, so they could be fully supported at their most vulnerable time. And we wanted women and girls to be safe and not fear being victimised again.

Following its inception in 2016, Justice for Her developed a training programme for police officers and lawyers in India, on how they can more appropriately and effectively deal with these cases and secure justice for victims. This training involved a wide range of approaches, including role play, group discussions, lectures, simulation exercises and self-reflection workshops.

The aim was for the police to have full ownership and feel empowered and fully equipped to deliver appropriate support and protection to female victims. We brought together police officers, lawyers, NGOs, and members from civil society, encouraging them to share their experiences of dealing with female victims of crime.

We also visited all the states and met with individual stakeholders to ensure the training programme was informed by them – as well as being designed to meet victim’s needs and the nuances of each state.

In Delhi, Haryana, Madhya Pradesh and Punjab we met committed and enthusiastic participants, who had a genuine thirst for learning. We also met participants who needed to be challenged about their perceptions and stereotypes.

The training programme has now been successfully delivered in the four states to senior police trainers working across a range of police training academies. And also to those with a strategic remit of dealing with crimes against women.

We have changed the way police officers are trained about gender violence – with more focus on empathy, the victim and moral principles. This has helped to challenge police strategies – many of which now prioritise gender violence. And has created an empowered police force who have the ability to perform their duties more effectively – without prejudice and discrimination.

All of which is important, because if Indian citizens can see the police as beacons of justice, protection and safety – for female victims and the communities they serve – there will be fewer victims pulling out of the criminal justice system. This will in turn help to address the limited impact of the government’s recent legislation to deal with violence against women and girls.

Such has been the success of the project, the training will now be included in the curriculum for many new police recruits in the four states, as well as rolled out to existing officers in the field. This means that potentially tens of thousands of police officers will be able to better support women and girls who seek justice.

Part of the project also included senior Indian police officers coming to the UK to see how British police officers tackle gender violence. As a result, the Madhya Pradesh state police force has committed to open 51 one-stop victim support centres for women – having seen a similar model when in the UK.

Students and female police officers dance as they take part in a campaign to end violence against women and girls. Reuters

These centres will provide much needed support and crucial services to female victims of violence – such as legal advice, medical attention, DNA testing, counselling. These centres will meet the needs of thousands of vulnerable women and girls every year and will undoubtedly not just change lives, but in some cases save them.

Justice for Her is a huge step forward in improving access to justice for women and girl victims of violence. But more is needed, much more. The seeds have been planted and now must be spread to other areas of India.

The Global Challenges Research Fund (GCRF) is funded by UK Research and Innovation (UKRI). It links UK researchers with local organisations for collaborative, community-based projects — making a difference to people's lives in areas of poverty, danger and disadvantage.

The GCRF addresses urgent issues in the developing world through cutting-edge research. Through the fund, we're applying our knowledge across the globe and making a positive impact on people's lives.

Our teaching is informed by research. browse undergraduate and postgraduate courses with links to this research project, topic or team. 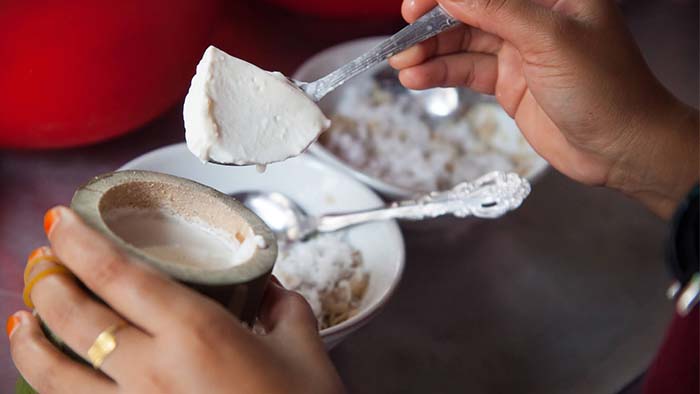 Could buffalo milk lead to safer pregnancy in Indonesia? 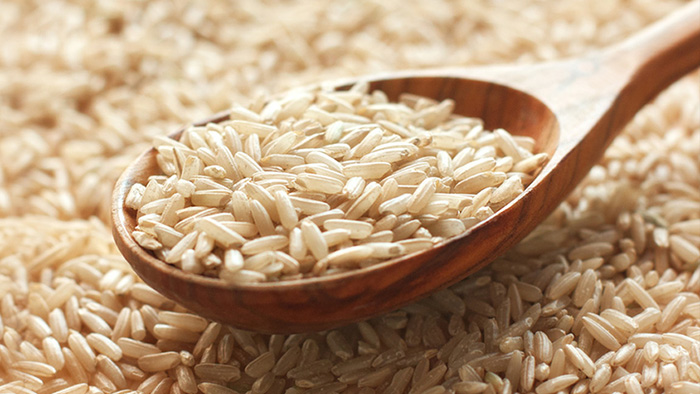 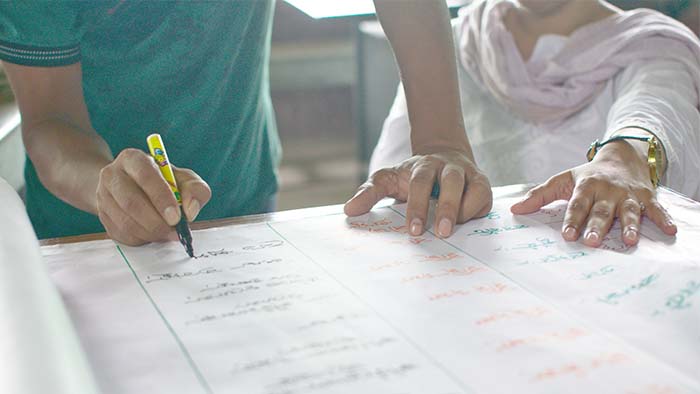 Supporting farmers at the front line of climate change