At Sheffield Hallam, we saw an opportunity to change that by bringing together researchers in neuroscience, maths cognition, and game-based learning. We launched a project called RAIDING (Researching Adaptivity for Individual Differences in Numeracy Games) and set ourselves the challenge of making a maths game that plays well and has a measurable impact on maths learning.

We began with two key design principles. First, we wanted to implement a level of adaptivity into the game, so that the difficulty of the maths content adapts to the player's arithmetic fluency. Second, we wanted to decouple mathematical difficulty from gameplay rewards, so that children can progress through time and effort – through maths practice, in other words – rather than solely through mathematical achievement.

Because we have our own university game studio, we were able to bring in development expertise from day one. We started by prototyping the core mechanics and built up from there, testing with children every month or so, and using gameplay analytics to make iterative design decisions. For example, data showed us that rewards for improving response time were encouraging some players to favour speed over accuracy – so we added a new penalty for inaccuracy to encourage better learning behaviours.

In the core game, players mine resources by collecting multiples of a given number. They can then use those resources to build a spaceship, collect alien life forms and explore a universe with several climate zones. The more resources they gather, the more they can achieve in the space exploration part of the game, giving them a strong incentive to engage in maths learning.

Following our first design principle, we built several adaptive gameplay features into the mining section. For example, if the player repeatedly misses a particular multiple, it will start to appear more often. If they continue to miss it, the game will rearrange what the player has collected in numerical order, helping them to see where the gaps are.

This all happens subtly, because we know from the research literature that confidence affects learning. We don't give players a sense of falling behind – and in line with our second design principle, we don't block players who struggle in the mining part of the game from accessing the space exploration part. They can still enjoy the experience, which motivates them to come back and get the practice they need.

While much primary school multiplication practice focuses on learning whole problems from times tables, our game asks players to identify multiples of a particular number. This has a basis in cognition literature. We think learning multiples is likely to be more effective, as it helps develop a framework of number knowledge that helps children retrieve solutions to problems automatically.

Our tests suggest that this is the right approach. We saw players making at least seven months' additional progress – and they actually got better at division as well as multiplication, because learning multiples helps with both operations.

So the project's impact goes beyond helping children to pass times tables tests. It gives children the foundational knowledge they need to master arithmetic and progress to more sophisticated problems. And for us as researchers, the game acts as a platform for further research into game-based learning, helping us to create new knowledge in a relatively under-explored field.

Our next phase of development encompasses a new visual style and a further round of testing in schools. We expect to launch a final version on app stores in early 2020, opening up the game to parents and teachers around the world. 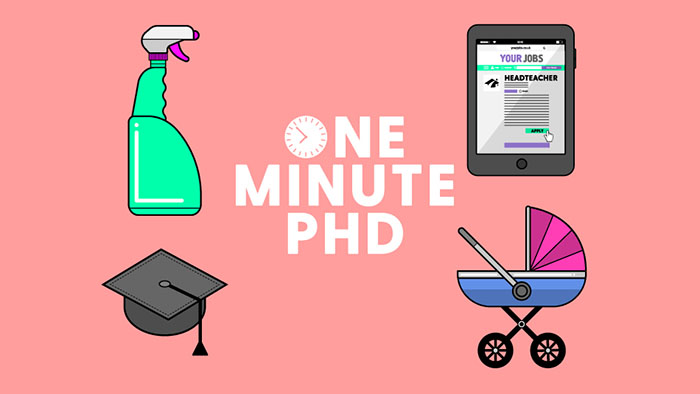 One minute PhD: Why are mums leaving teaching? 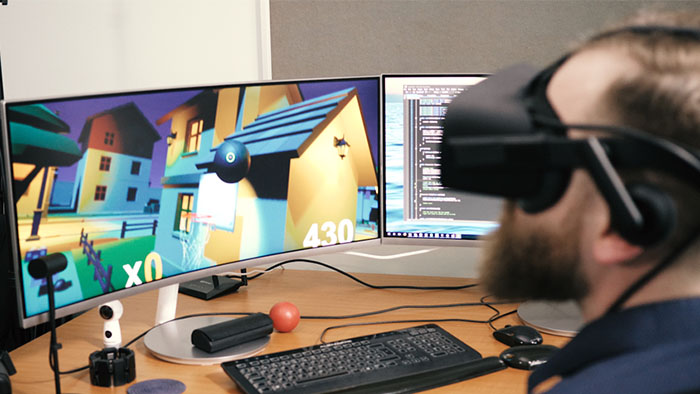