Around the Toilet: a report about what makes a safe and accessible toilet space

We can probably all think of a time we’ve desperately searched for the closest loos – a situation made all the more challenging by the ongoing closures of public toilets. But on top of the lack of funding for toilets, a one-size-fits-all model of toilet provision means that, for some disabled, trans and chronically ill people, trips out of the house remain a fantasy, or a constant source of anxiety.

During our three-year research project about what makes a safe and accessible toilet space, we have been told about plans aborted and trips ruined because suitable toilet facilities weren’t available. The Around the Toilet project explores how a lack of access to toilets that are functional, easy to locate and safe restricts the journeys people are able to make – limiting access to the wider world.

One participant, Nicky, who needs urgent toilet access due to a bowel condition, said that she is scared about leaving the house in case she gets somewhere and there isn’t a toilet. Similarly, for Gill, who has irritable bowel syndrome (IBS), government initiatives encouraging people to get out of the house and do more exercise feel useless without suitable toilet access:

'The government bangs on about exercise [but] going to the park for people like me is a no go, however beautiful it is and however good it is to exercise. If there are no toilets, forget it.'

Toilets on the go

Our research also shows that travelling on public transport was particularly difficult for some people – as Nicky explains:

I used to avoid going on buses because there aren’t any toilets. The very fact that you’re on something that doesn’t have a toilet can be quite stressful. Same with trams. Trains do have toilets but they’re not very good.

We found that train toilets can cause particular problems. For some disabled people they were physically inaccessible, for others – including some trans people we spoke to – the conspicuous positioning of toilets and the unpredictable timing of the sliding door rendered the toilets unusable. One trans woman described how she felt unable to walk along the carriage to the toilets “because they’re quite exposed – and you [can] hear people laughing outside and [I’m wondering], are they laughing at me?”

Public transport wasn’t the only problem for trans and non-binary people – many shared with us stories of transphobic hostility and violence in toilets. One trans woman explained that when she felt toilets would be unsafe, she was unable to leave the security of her house, because the toilet “extends to everywhere”. She described how toilets where her identity wasn’t questioned allowed her to take necessary, everyday journeys away from home.

More than an inconvenience

Our recent report reveals how many people plan their journeys around toilets, and that “accessible” toilets are, in fact, inaccessible to many disabled people.

Several participants, who require a hoist and changing bench to use the toilet (sometimes known as Changing Places toilets), discussed only visiting venues with these types of toilets, or not leaving home at all. One Changing Places user pointed out that when these toilets are available, they’re usually in “family friendly” venues such as zoos and theme parks, but rarely in offices, pubs and restaurants.

Two mothers of teenage Changing Places users spoke of days out, family meals and holidays that were abandoned, stressful or undignified for their children. One described laying her daughter on an airport floor when no changing bench was available, and creating walls of suitcases to provide some privacy. Another said that taking a holiday was “something that actually fills you with dread” due to the lack of suitable toilets.

We were told about a wheelchair user who was unable to reach the toilet on a plane, so had to urinate under a blanket into a bowl which was then carried away by an air hostess. Many participants also spoke about not drinking or eating all day and “holding on” – this sometimes meant not using the toilet for up to 18 hours a day.

Although we all visit the loo daily, toilets remain largely undervalued and trivialised spaces – something that is not often talked about. They are rarely prioritised in local authority budgets and often given to the least experienced architect to deal with at the end of the design process.

Yet, as our report shows, a lack of access to adequate toilets can result in an inability to leave the house. It stops people from going about their lives, from feeling welcome and valued, and can even force people to leave – or lose – their jobs.

Everyone needs access to a toilet, yet for many people inadequate toilet provision is their daily reality. Our research demonstrates we need to rethink our approach to toilets – and increase and diversify our provision so that everyone is considered.

Some names have been changed.

This article was first published in The Conversation on 11 June 2018.

Around the Toilet: a report about what makes a safe and accessible toilet space 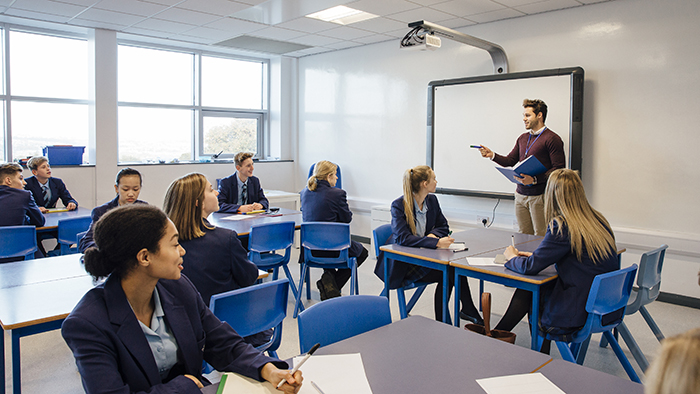 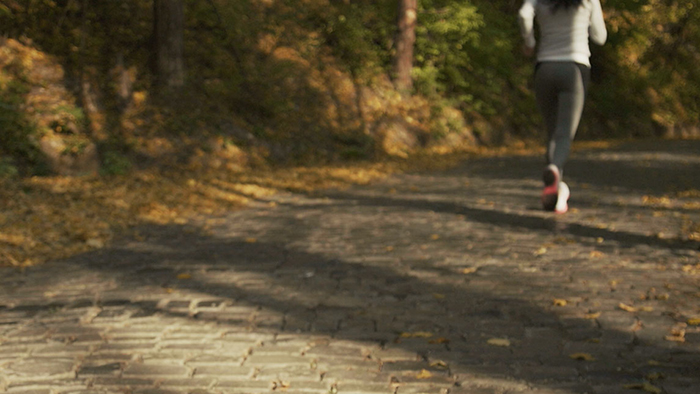 Getting people with disabilities involved in Parkrun 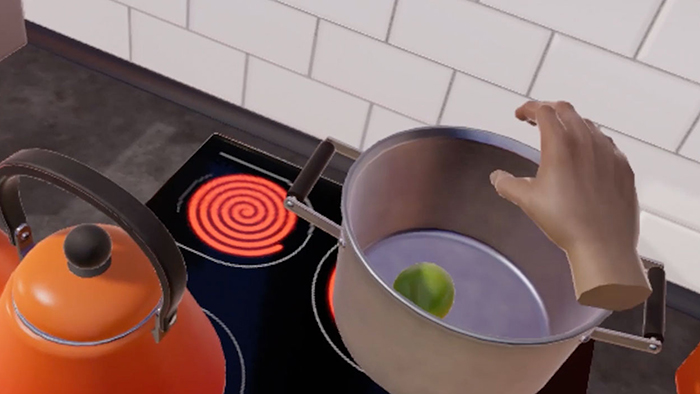 How gaming technology can help amputees use prosthetics