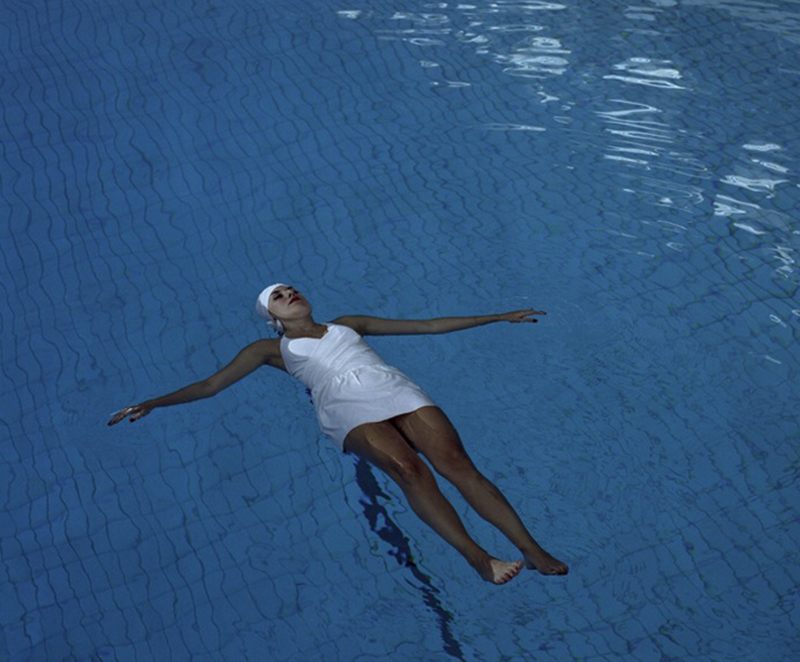 Esther Johnson's film Yalda, made as part of the Film London/BBC feature film 'The City Speaks' with the writer Peter Ackyroyd, will screen as part of HATCHED 2017 Oxford International Women’s Festival curated by Maga Esberg at the The North Wall Arts Centre, Oxford, 24th February 2017.

Esther Johnson (MA, Royal College of Art) is an artist and filmmaker working at the intersection of artist moving image and documentary portraiture. You can see more of her work at www.blanchepictures.com. She is a Reader in Media Arts at Sheffield Hallam University.