The Design Museum spotlights the ABC Syringe in its November re-launch.

Dr David Swann's invention ABC Syringe (A Behaviour Changing Syringe) has been selected by The Design Museum for its long-term collection. The Museum will specially highlight David’s groundbreaking design in its re-launch events marking the move to its spectacular new home on High Street Kensington, London. The ABC syringe is featured in a short film commissioned for the re-launch, alongside such other iconic objects as the E-type Jag, Paul Smith ties and a space invaders machine. You can watch the film here. It went live across social media platforms for the Museum’s launch week from 24 November.

You can read more about The Design Museum’s re-launch here.

The ABC Syringe has potential life-saving impact:  it changes colour in order to deter harmful re-use when the syringe is no longer sterile.  The Syringe was the winner of the 2014 World Design Impact Prize. 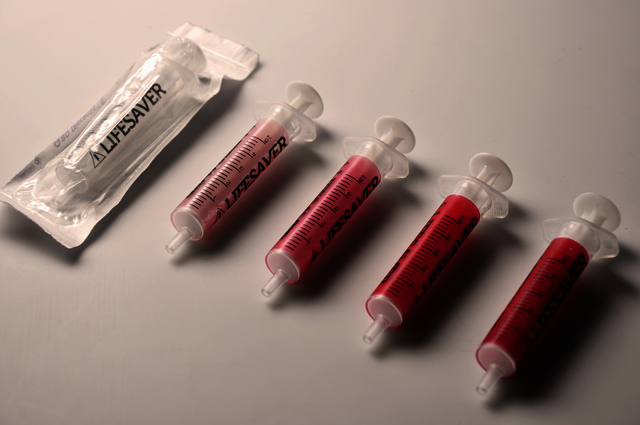