'I studied in Alicante and worked in Paris during my degree.' 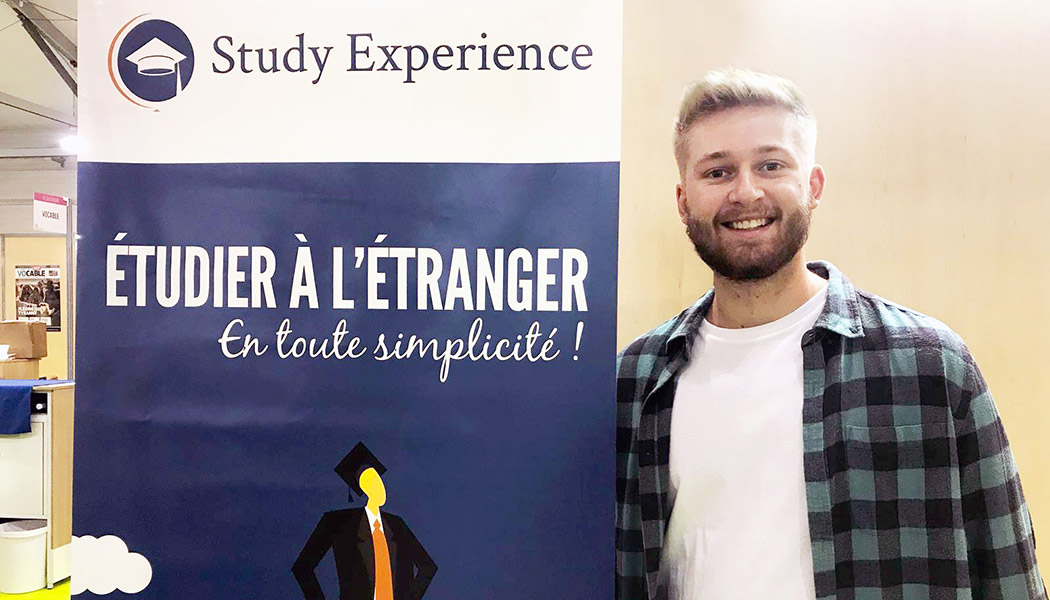 For International Business with Languages student James Gallagher-Harrison, studying and working abroad was more than a way of practising his language skills. It was a life-changing experience.

“I went up and down the east coast of Spain, from Barcelona to places like Calpe and Altea,” he says of his time in Spain.

“Each day was so different. I tried to do as much as I could while I was there, even if it was sitting in a bar or café. It really was fantastic.”

Through the Erasmus programme, James spent six months studying at La Universidad de Alicante in Spain and six months working in France. He is due to return to Spain for a further six months of work.

“It was an amazing experience being able to put my learning into practice,” he says. “I was constantly speaking Spanish, French and even some Italian.

“The workload in Spain isn’t as intense as it is in Sheffield, and sometimes I missed that, but the social aspect made up for it. We met people from all over the world who I am still in touch with.”

“I’ve noticed that in France different opinions are valued and listened to,” he says. “I’ve been able to share my views and try to improve what we aim to achieve.”

He also found that day-to-day living in Paris made a real difference to his spoken French.

“Little things like getting a haircut - I never knew how to ask for a skin fade in French, and I was able to ask the barber how to say things correctly. Now I will never forget.”

James’s time abroad was part of Erasmus, a programme for anyone who wants to study abroad. You don’t even need to know or be studying a foreign language to apply.

“The Sheffield Hallam course appealed to me because it was one of the few courses in the country that allowed me to study and work abroad for a period of 18 months,” he says.

“Erasmus really gave me the freedom to grow as a person. It’s a fantastic opportunity to work for some of the biggest multinational companies in the world, making me much more employable in the future.”