'I redesigned the tracksuit for a major sports brand.' 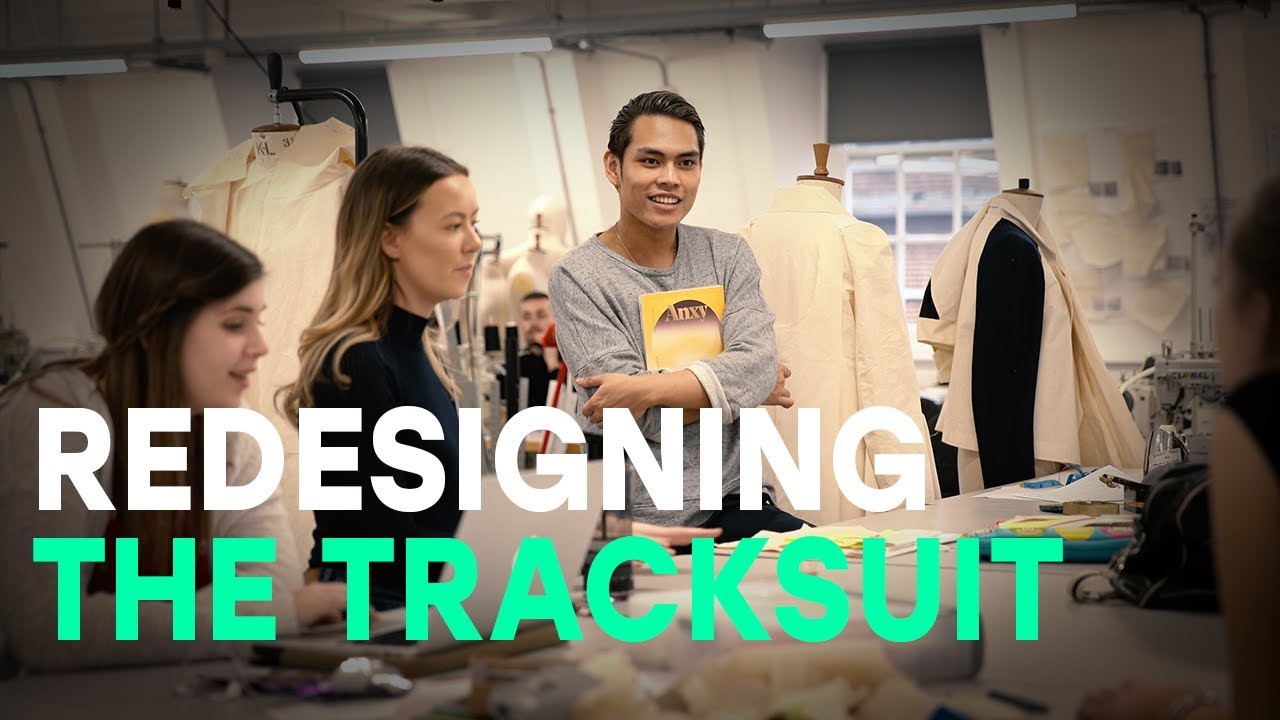 Fashion design students like Marvin Luna have reinvented the tracksuit for a major sportswear brand. They worked with Sheffield Hallam’s sports researchers using 3D scanners for this project which formed part of his fashion design degree.

“I think this is one of the best things that I’ve ever worked with technology-wise and something that people should really be looking at as well in the future.”

The inspiration for Marvin’s project was the utility trend and protests, so his designs incorporate a large number of pockets. By using the 3D scanner he was able to create patterns which were even more fitted to a person’s body. Working with 3D visualisation helped to bring a different perspective, making designing for cervices, panels and angles easier compared to traditional 2D methods.