Member of the Finance and Employment Committee

Julietta Patnick is Visiting Professor in Cancer Screening at the University of Oxford. Until August 2015 she was Director of NHS Cancer Screening Programmes. She graduated in Ancient History and Classical Civilisation from Sheffield University and has lived in Sheffield for over 40 years, working in the NHS from 1979 with brief breaks to have a family and for a foray into further education.

She is a Fellow of the Faculty of Public Health and was appointed a CBE in 2005.  She holds honorary doctorates from Sheffield, Sheffield Hallam and Loughborough Universities. She retains research interests in cancer screening and early diagnosis and leads one of the largest clinical trials in the world examining the ages at which women are offered breast screening.

Julietta has advised cancer programmes across the developed world, working with the EU and WHO as well as individual organisations. She has been involved with skills and competency development, with professional training and support and extensively with the development of quality standards and quality assurance.  She is keen that people are not limited in their endeavours by areas of previous study but can move into new areas as interest and need arises. In addition, having been the first in her family to go to university and having been the recipient of a scholarship, she is very keen to see opportunities extended to people of all backgrounds and ethnicities.

Julietta is a Member of the Finance and Employment Committee. 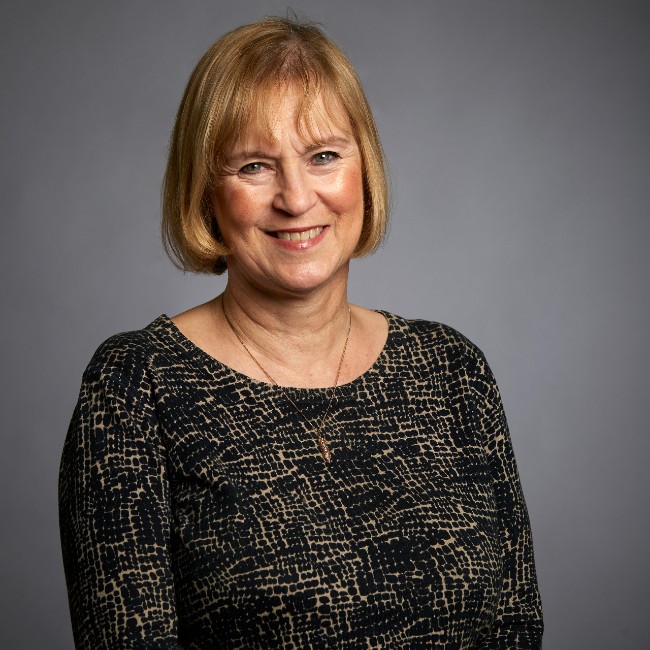