Why do we like to touch some objects more than others?

Why do we like to touch some objects more than others?

Interactive objects are designed to behave in certain ways when they are used – for example gaming controllers that vibrate, or children’s toys that light up or make noise when squeezed.

When these are under development, it is important for designers to understand how people will react to them, and what might make objects more aesthetically appealing. This is where psychology comes in

Dr Ale Soranzo is an expert in experimental research methods and statistical analysis. These are critical tools for researching a host of questions about human behaviour in a controlled and scientific manner. Dr Ale Soranzo primarily works in visual cognition which involves the study of human visual attention, memory, and perception. His research has included exploring how people perceive famous artworks, including a study of Leonardo Da Vinci’s ‘La Bella Principessa’. He has enjoyed productive collaborations with colleagues in Art & Design.

Dr Soranzo tells us – “The collaboration between psychology and design has been very fruitful. Design experts had knowledge about innovative objects and were able to build them. As a psychologist, I had the methodological expertise to help them find out about people’s aesthetic preferences. Our collaboration led to knowledge that will support designers in the future development of interactive objects”.

Setting off on the right foot

Dr Soranzo highlights the importance of being involved from the inception phase of the research to support the development of testable research questions. The team planned two linked studies. The first was an explorative qualitative study, and the second was an experimental study designed to actually measure people’s preferences and assess individual differences.

Participants were asked to interact with a range of objects and consider which ones they liked or disliked and then provide an explanation. The accounts participants provided about their preferences were analysed thematically and adjectives (e.g. soft, warm, rough) were coded to determine the most common dimensions of preference. Seven main preference dimensions were identified.

As Dr Soranzo explains – “In this way, the dimensions of aesthetics we later explored were derived from our participants feedback rather than any assumptions of the researchers”.

The second study systematically measured participant responses to each of the objects along the preference dimensions identified in study 1. Participants opened one box at a time and interacted with the object contained before rating each object across the seven dimensions identified in Study 1. In this way it was possible to examine how individual object properties and combinations of properties influenced ratings on each dimension. Data was analysed using rigorous statistical methods of analysis (ANOVAS, Q-Mode analysis).

The primary findings were that:

The Future Of Tangible Interfaces: 5 Insights Backed By Science. 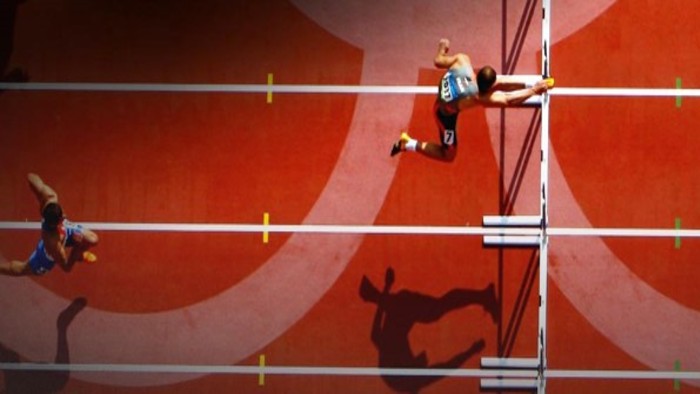 Developing an intervention to support athletes as they transition out of elite sport. 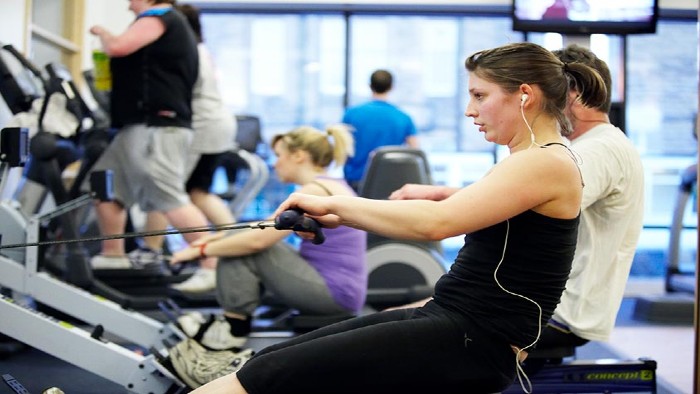