Eco-fusion is the new normal, as native and non-native species mix together

Eco-fusion is the new normal, as native and non-native species mix together

The ruddy duck, originally from North America, was introduced to Britain as an ornamental wildfowl in the 1940s and soon spread throughout the country. Only after a decade or more of expensive culling, has this non-native duck been largely removed.

The success of eradication programmes like this has led to calls to similarly cull the ring-necked parakeet, a species from Africa and south Asia that is now a common sight in London and is spreading across Britain. As the UK’s only naturalised parrot and the most northerly breeding parrot in the world, any cull promises to be highly controversial.

Many invasive species cause (often major) problems around the world. However, the idea that all “alien” species are inherently bad, and that invasions can be always effectively controlled, is mistaken. Invasive non-native species are frequently associated with damage to ecological systems and even to people and economies. Yet ecological novelty is now the order of the day, we we must adapt both our ideas and our actions to this new reality.

While it has proved possible to control or eradicate some unwanted and damaging invaders like the UK’s feral muskrats and coypu, this is the exception rather than the rule. The wider context is that for centuries, species have moved (and have been moved) around the planet recombining to establish new or “novel” mixes of native and non-native species. This process is called eco-fusion or ecological hybridisation.

These hybrid ecosystems are increasingly dominating around the globe. In Britain, new forests can be found along disused sidings and abandoned railway lines where native birch and willow mix with introduced buddleia from China. As garden plants increasingly leap the garden fence and mix with natives in the landscapes beyond this new “recombinant” ecology spreads far and wide. As the natural world is disrupted by air pollution and climate change, and more land is cleared for buildings or agriculture the numbers and types of fusion ecosystems are increasing. Yet in this context of change, our perceptions and decisions about which species to conserve and which to cull are less objective than we might assume.

In Britain, some species considered to be native are long-term exotics, and some exotics are really native. The brown hare has a biodiversity action plan but it is an exotic brought over by the Celts, the Romans, and finally the Normans. Non-native species can also be hugely important in shaping ecological systems. So when rabbits, also not native to Britain, were decimated by introduced myxomatosis disease in the 1950s the resulting lack of grazing resulted in open heathlands and chalk downs becoming covered by shrubs. The loss of rabbits also contributed to the widespread extinction of common buzzards in many parts of the country.

Similar observations can be made for many other species. In Britain, half the total biomass of wild birds is now made up of non-native species like common pheasants, Canada geese, mandarin ducks, ring-necked parakeets and of course the feral pigeon. And questions have to be asked. How “natural” is the British countryside without beaver and wild boar? And now that the species have been reintroduced, are these natives to be welcomed back or aliens to be eradicated? After all, many people actually like these species, alien or native, and in that case any decision to intervene and cull must take their views into account.

There are many other examples of our increasingly mixed and muddled hybrid world of birds, mammals, plants, insects, reptiles, amphibians and fish generating new ecological communities, and not all this is inherently bad. In this situation a purist conservation stance is not feasible and nor is it supported by science or history. So in an increasingly urban society we need a more pragmatic approach to “nature”. In the tumultuous world of the Anthropocene, major changes to environmental conditions such as the climate, globalisation and human numbers, mean that both supposed native and non-native species will continue to interact and evolve.

Yes, there are problem species and conservation will always need to take them into account. However, this is because they are causing management problems and not because they are considered “non-native” per se. Maybe those ring-necked parakeets do cause sufficient damage in some areas to merit a cull. But if this is so, it should be because they are outcompeting native bird species, not simply because they originate on the other side of the world. 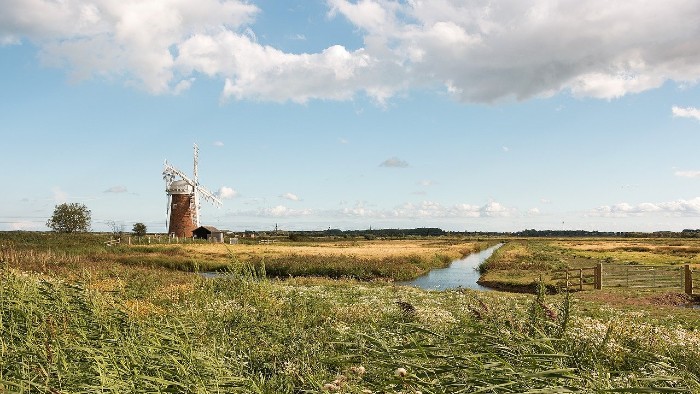 Peat bogs: restoring them could slow climate change – and revive a forgotten world

Bogs, mires, fens and marshes – just their names seem to conjure myth and mystery. Though today, our interest in these waterlogged landscapes tends to be more prosaic. Because of a lack of oxygen, they can build up vast quantities of organic matter that doesn’t decompose properly. This is known as peat. 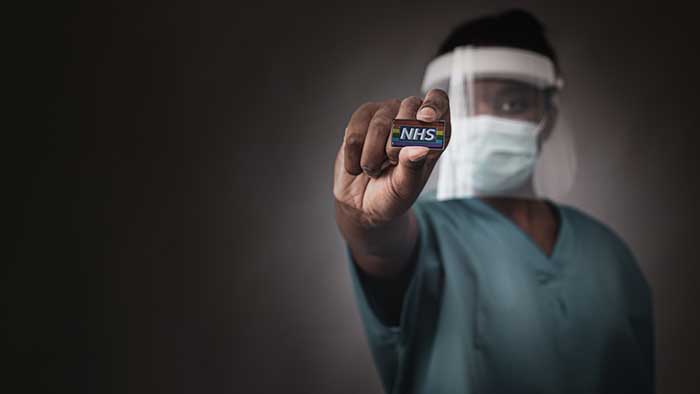 Understanding the principles of planetary health