Nine in ten surveyed bought fast fashion and only one in six could name a brand which made sustainable clothing, according to the study by researchers at Sheffield Hallam University.

Women were more likely than men to advocate for sustainable clothing, but less likely than them to actually buy it, the survey found.

Five out of the six who were interviewed could not name any brands that produced sustainable clothes. All six said that price was the main barrier to purchasing sustainable fashion.

The findings were presented at the British Academy of Management annual conference at the Alliance Manchester Business School.

Dr Marc Duffy was one of the academics who carried out the study. He said: “Generation z are increasingly concerned for the planet, with 94% believing that action is needed relative to sustainability, and that we need to come together to solve important issues. All participants had a negative attitude towards the term ‘fast fashion’, mentioning words such as ‘unsustainable, unethical and bad quality’.

“But the large proportion who admitted buying fast fashion demonstrates a clear gap between pro-sustainability ideologies and observed behaviour.”

By contrast, the men showed a “lack of concern and knowledge around sustainable fashion, yet their buying habits were considerably more sustainable than females, purchasing fast fashion less frequently and sourcing clothes from more sustainable retailers. However, this was not intentional – they preferred these brands as they were deemed trendy and cool.”

Generation z comprises those born between 1997 and 2012. The global fashion industry is valued at $300 billion and is expected to reach $360 billion by 2025. This increase in demand for production and consumer consumption is causing significant environmental implications, including pollution, waste accumulation and excessive water consumption.

There are growing concerns around social implications of the global fashion industry, including exploitation of workers, child labour and inhumane working conditions. Despite demand for sustainable fashion reaching £6.35 billion in 2019 and being forecast to reach £8.25 billion in 2023, the sector is still expanding considerably more slowly than other segments, such as the fast fashion market, which is worth $30.58 billion. 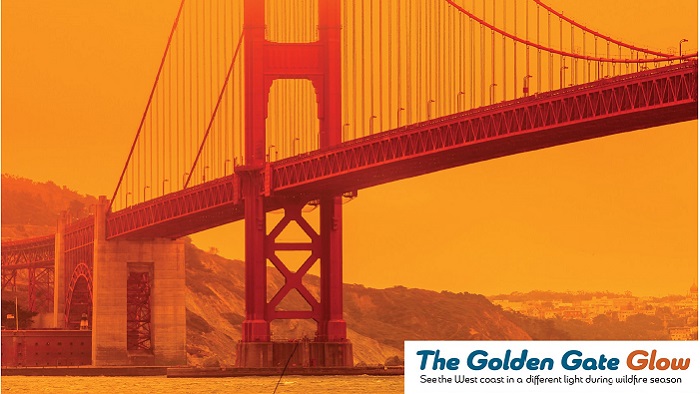 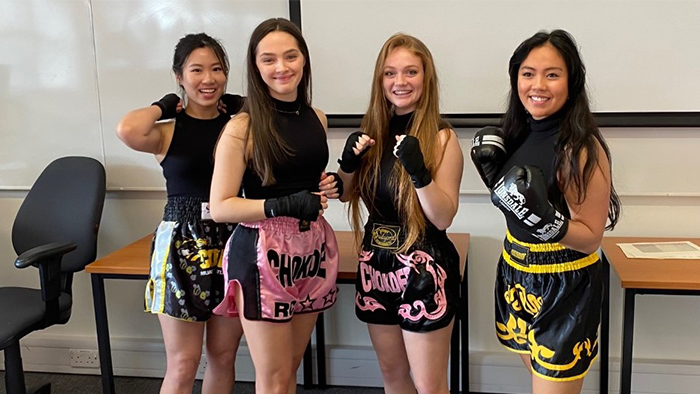 Hallam students aim to raise another £30,000 for Sheffield charities

Sheffield Hallam students have raised over £250,000 for Sheffield charities over the last 10 years and aim to do it all again in 2022, though a series of charity fundraising events across the city