Experiences of female skateboarders to be explored in new research project

The experiences of female skateboarders, their sense of identity and their place in the skateboarding community are to be studied as part of a new project by researchers at Sheffield Hallam University and Nottingham Trent University

Girl Skateboarders: active girlhood, alternative sports and urban space will focus on two skateparks in Nottingham and Manchester which have received funding for female skateboarder inclusion, plus a third – to be confirmed - which doesn’t have a scheme in place.

Along with observation and interviews, the researchers will use smartphone diary keeping, including photos, film and audio, to understand which young females, if any, use the space, how and when they use it, and how they relate to young male skateboarders and non-skateboarding girls.

Professor Carrie Paechter, lead researcher and director of the Nottingham Centre for Children, Young People and Families at NTU’s School of Social Sciences, said: “Skateboarding has the potential to be economically, ethnically and socially inclusive. It’s generally inexpensive, doesn’t require a team or proficiency level, and most people have access to somewhere they can skateboard near to their home. However, it is a largely white, male dominated community and we don’t currently know much about the place of females in the sport.

“Through this project we want to discover the relationship between skateboarding and girls’ identities, including their gender identity, social class and ethnicity. We’ll be looking at how they behave and interact with others at the skatepark, what influences and incentivises them, and whether there are any physical, social, or other constraints to their participation.”

Dr Abulhawa said: "I'm really excited about how our research will lead to increased support for non-traditional participants to take part in skateboarding and to participate freely and confidently in public urban space.

"We have developed this project with a focus on community impact. One legacy of our work will be an audio artwork designed to integrate some of the key ideas and findings coming out of the research in a format that will appeal to a broad audience."

Chris Lawton said: “In programmes run by Skate Nottingham since 2017, we’ve worked really hard to try and create welcoming environments for women and girls to start skateboarding. We know Projekts MCR have also done incredible work from their facility in Manchester for several years.

“In the Olympic Games this summer, there will be an equal number of men and women competitors in skateboarding. So we’re really interested to see what kind of impact these purposive programmes have at a grassroots level in Nottingham and Manchester, on women and girls’ day-to-day experience of ‘being skateboarders’, in order for us to better understand and improve their experiences at both a local and national level with Skateboard GB.”

The project will begin at skateparks this summer. For further information contact carrie.paechter@ntu.ac.uk 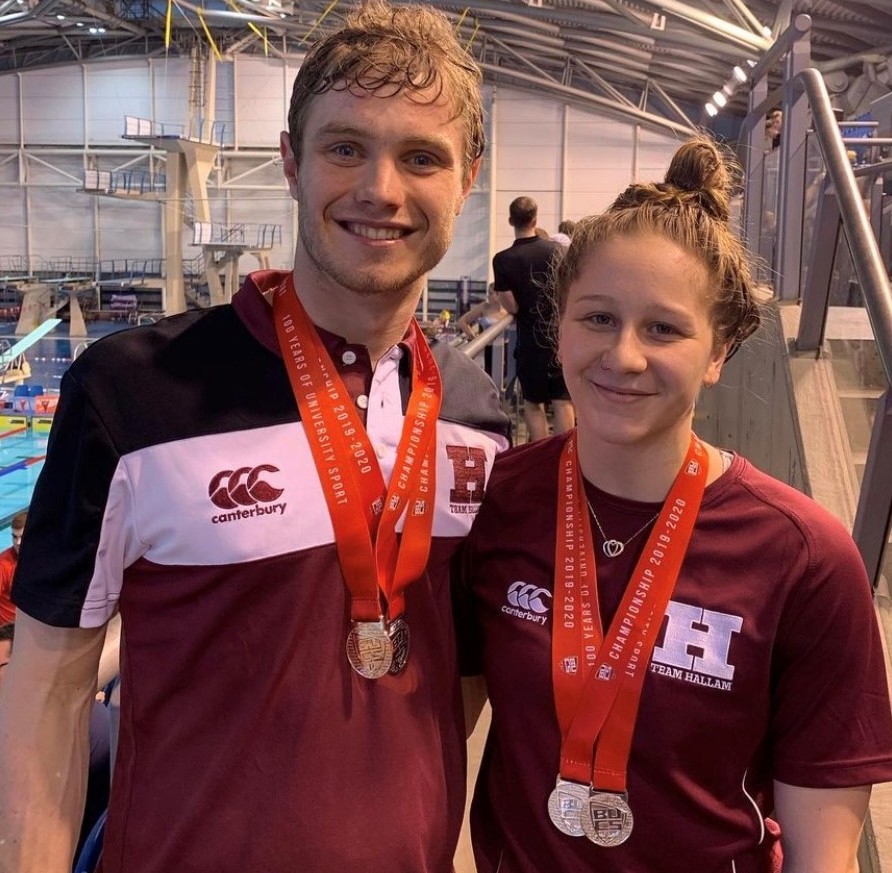 Two current Sheffield Hallam athletes and three alumni have been selected in the England Swimming team and will be considered for the final team that will represent their nation at the 2022 Commonwealth Games in Birmingham. 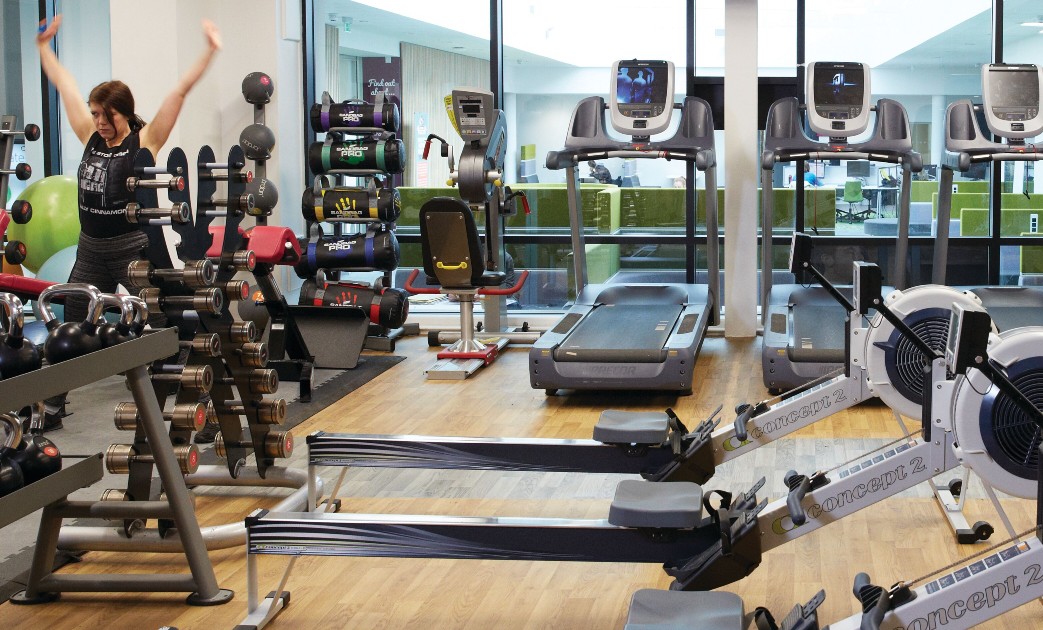 Hallam research used to highlight the social value of gyms

A group of 186 affordable gyms run by The Gym Group generated £1.8bn in social value since 2016, according to analysis carried out by Sheffield Hallam University.