The play, Is the Patient Breathing, was performed for the first time by professional actors at the University’s Lab4Living research centre at their new premises, the White Building, in Fitzalan Square, Sheffield yesterday (Tuesday 21 September) for an invited audience.

Lab4Living is a leading design research group using creative practice and methods to develop products, services and interventions to promote dignity and enhance quality of life.

The play was written by Brian Daniels following the suicide of 31-year-old Ross McCarthy who took his own life following ten years of struggling with severe depression. Mr Daniels was so moved by a news report on Ross’s death that he felt compelled to write the piece inspired by Ross’s story.

He has previously written plays covering health and social issues including dementia, palliative care and historical child abuse which have been widely performed for organisations including NHS Trusts, Hospitals, Hospices and Universities.

Lab4Living co-director Professor Claire Craig said: “This timely and sensitive play explores the little spoken of subject of depression in young men and its potential consequences. In hosting the play, we hope to highlight this important issue and create a forum for discussion. The work represents the ongoing collaboration between Lab4Living and Brian and the role of performative arts in making visible little spoken of subjects which impact on health and wellbeing.

Brain said: “Drama is an impactful way to create an environment of discussion and debate.  The audience identify with the characters and their situation and in the discussions which always follow my plays they share, sometimes for the first time, their own feelings about the issues raised.  An expert panel can often then signpost them to appropriate help agencies.”

Ross’s dad Mike McCarthy said: “My family and I know that our lives will never be the same again.  Losing Ross is unbearably painful, but we are heartened beyond words to think that something so positive can come from our tragedy and the tragedy of thousands of others.  I believe that this play can help shine a light on something that is largely overlooked.  We are so grateful to Brian Daniels for his care and humanity in researching our story and for being bold enough to present a play based on a subject which has remained taboo for far too long.”

The team hopes to host further performances of the play for a public audience. 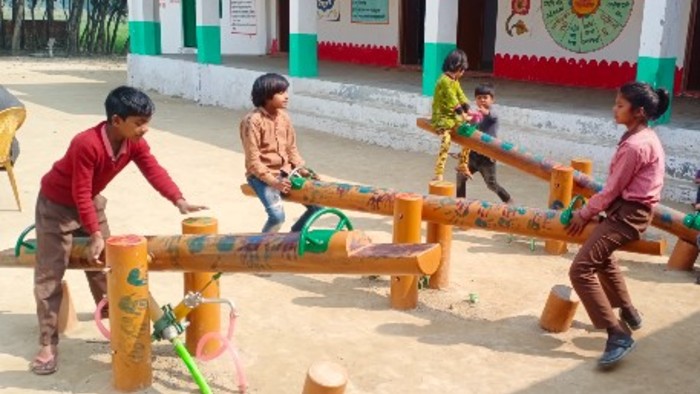 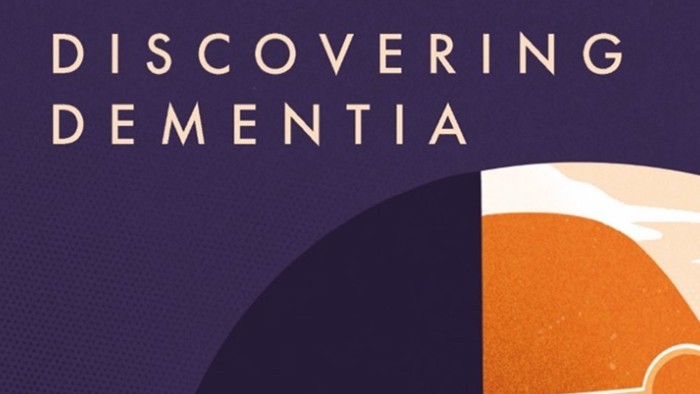