The productivity gaps between local economies across the UK are far more complex than previously thought, according to a new report from Sheffield Hallam University

The report, The Productivity of Industries and Places, challenges the assumption that the less prosperous parts of the UK, including much of the Midlands, North, Scotland and Wales, have consistently low levels of productivity that hold back local business and industry.

The report by Professors Christina Beatty and Steve Fothergill from the University’s Centre for Regional, Economic and Social Research (CRESR) is based on novel estimates of productivity, industry by industry and area by area, for the whole of the UK, including estimates of the efficiency of production that adjust for the mix of industries, occupations and hours worked.

Productivity has become central to the UK government’s aspiration to ‘level up’ the regions by narrowing the gap with London and South East England.

The new report reveals enormous complexity, with high productivity industries in some of the least prosperous local economies and gaps in efficiency between areas that are much smaller than the headline gaps in output per head.


Co-author of the report, Professor Steve Fothergill, said: “The evidence on the variations in productivity is complex and does not lend itself to a single explanation.  This suggests that a single, one-size-fits-all approach to raising productivity in the less prosperous parts of the country is unlikely to be successful.

“The UK has large imbalances that justify concerted action to level-up its regions and nations.  What our research shows is that in the places in need of support the interventions need to be informed by local knowledge and hard evidence.
“Just because the overall productivity figures for an area are poor does not mean that there aren’t successful sectors in the local economy or that the local workforce is lazy or inefficient.”

Co-author Professor Christina Beatty adds: “As the UK eventually emerges from the coronavirus crisis there is no reason to suppose that the big local and regional differences in productivity will have gone away.
“The post-crisis world will inherit much the same capital stock, workforce and infrastructure that was previously in place across the country – and with it, no doubt, much the same gaps in productivity.” 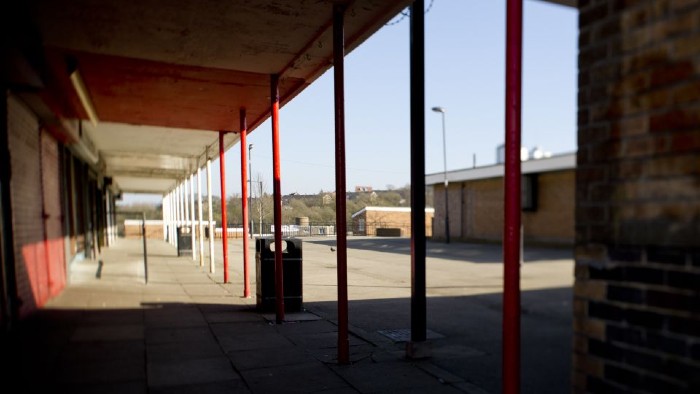 As the Chancellor sets out a £2 billion support package to prevent a youth unemployment crisis, a new report by Sheffield Hallam University recommends double that amount could be needed.