A Sheffield Hallam graduate is aiming to change the lives of young people by challenging the Northern Ireland Department of Health’s ban on children playing sport outdoors during the pandemic.

Stephen Atherton, a lawyer and former professional footballer, sought to combine his interests in 2018 by beginning an online postgraduate course in International Sports Law in Practice at Sheffield Hallam.

Stephen graduated last year during the pandemic while juggling an increased workload. Despite this he received the course leader’s prize for the highest grade in his year.

After graduating, Stephen turned his attention to helping young footballers in Northern Ireland who are at the start of their sporting careers.

Most recently, he has lodged legal proceedings with the Royal High Courts of Justice over the decision made by the Northern Ireland Executive to continue banning children from participating in outdoor sports during the lockdown.

Stephen’s time at Sheffield Hallam encouraged him to change direction professionally and he hopes to continue having a positive impact on the lives of children in the future.

Stephen said: “Sheffield Hallam University provided me with the practical skills and learning that I required to pursue my goal of representing the young footballers of the future. The course also gave me the confidence and indeed inspiration to make a difference to young people’s lives in Northern Ireland as I seek to enforce their right to play sports during the pandemic through the Courts. Sheffield Hallam University has made a positive difference in my life.”

Dr Gregory Ioannidis, Stephen’s tutor and academic advisor on the Master’s programme LLM International Sports Law in Practice at Sheffield Hallam University, said: “In our Sports Law programme we develop a range of different skills, that would enable our graduates to practise sports law anywhere in the world and be confident and able sports lawyers.

“Stephen represents what our Sports Law Master’s is about: commitment, perseverance, excellence, tolerance, distinction. Stephen has managed to overcome personal adversities, family pressures, the complexities of his private practice and managed to achieve the academic and clinical rigour necessary for distinction at this PG level.”

Peter Charlish, Stephen’s dissertation supervisor and leader of the Sports Law module at undergraduate level at Sheffield Hallam University, said: “Stephen was exactly the kind of student you always want. He would challenge us and always had legal opinions on the areas that we were covering.”

“He is as good as any student that I have seen at this institution and he demonstrates the quality that we get at Sheffield Hallam both at postgraduate and undergraduate level.” 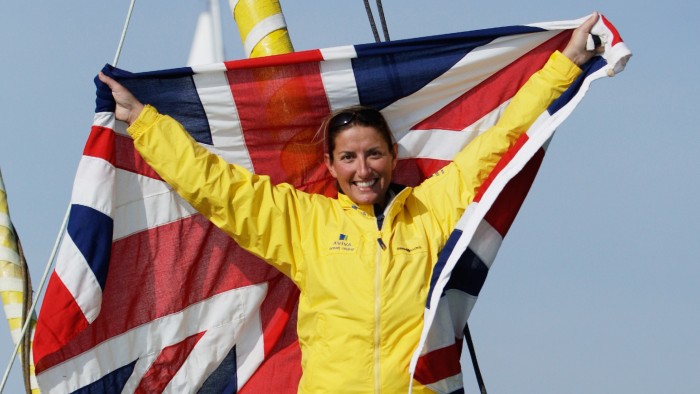 The only woman to sail solo, non-stop, around the world in both directions, will be delivering an inspiring online guest lecture at Sheffield Hallam University next week. 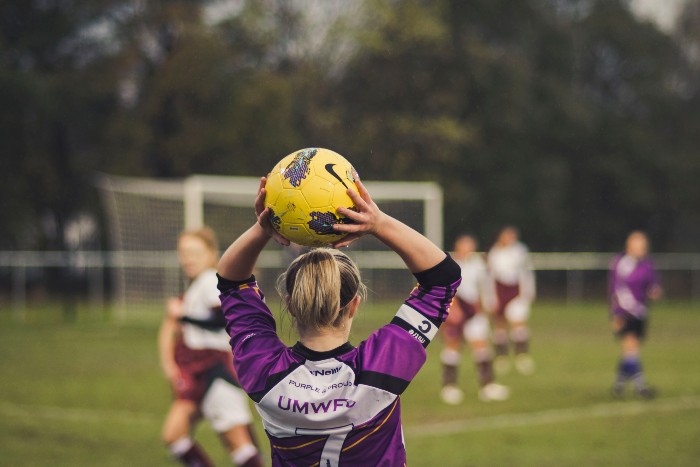 Students from lower socio-economic groups (SEG) are less likely to participate in sport or physical activity at university, research from Sheffield Hallam University has found.