The Guardian University award winners were announced online today (Wednesday 25 November), with Hallam winning the Student Experience Award for its Listening Rooms project. The University was also named runner-up for the Enterprise and Employability Award.

Inspired by BBC Radio 4's The Listening Project, the Listening Rooms saw friendship conversations between students discussed and analysed, enabling decisions to be made on better and truer understanding of the lived student experience.

The Listening Rooms captured real conversations between friends, who take part in a discussion around six themes. By removing the researcher from the room, the project creates a safe space for friends to have open, honest and uncensored discussions about their experiences and removes researcher bias.

Participants in the project have reported a sense of belonging and feeling cared for by the university while student satisfaction has improved.
Changes have also been made as a result of what the conversations have revealed.

The University has improved induction processes, collaborated more with the students’ union and gained a better understanding of how to help its students feel they belong.

“All of our lived experience of the last eight months has highlighted how important community, belonging and shared experience are, and the Listening Rooms project reflects Sheffield Hallam’s commitment to placing student experience at the heart of everything we do.”

The University is also shortlisted for three awards at the Times Higher Education awards which will be announced online on Thursday 26 November. 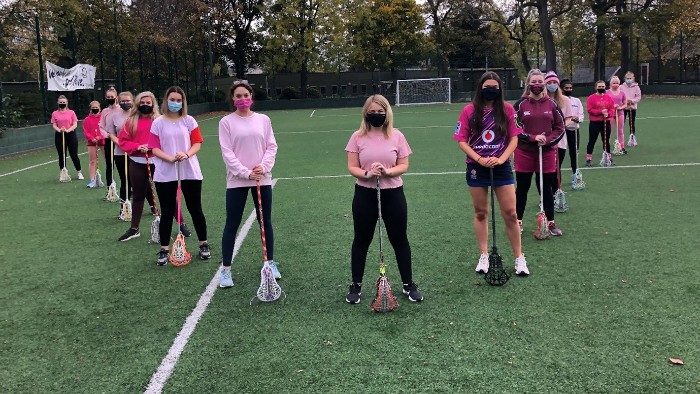 Hallam student sports teams come together to help those in need

Sporting students at Sheffield Hallam University have donated hundreds of items to local foodbanks and run thousands of miles in aid of charity to do their bit to help those most in need during the Covid-19 pandemic. 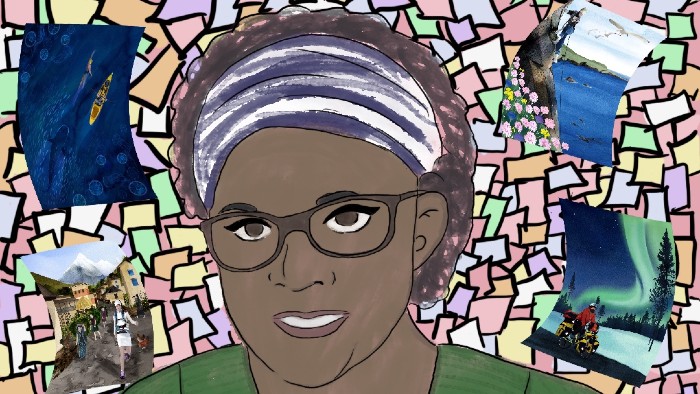 Students at Sheffield Hallam have captured Off the Shelf in a series of illustrations to document and celebrate the festival – one of the largest literary festivals in the UK.