A social, cultural and design history of the evolution of the electronic computer, its reception, consumption and representation

The computer has in many respects become so common that it largely disappears from view. Originally a room-sized, esoteric, carefully-tended machine, breeding fear, awe and respect, over the years it has decreased in size, and with the rise of the personal computer it has now become a prosaic appliance little-more noted than a toaster or vacuum-cleaner. In Computer designer and design historian Paul Atkinson shows how changes in attitudes have been reflected in the physical design of the computer, and the ways in which the computer has been represented and promoted by manufacturers in advertising media. Informed by the office and sexual politics of the time, brochures for computers up until the 1980s clearly demonstrate the manufacturers' views on the ways in which they would be used. By contrast, today's pc is very pc - genderless, and largely status free.

Computer also considers the role of the computer as a cultural touchstone, as evidenced by its regular appearance in popular media: Dan Dare and the iconography of the space age for example, 2001's HAL, James Bond's bespoke gadgetry, Stars War and Trek, and a myriad more besides. Atkinson also explores the role of fashion in the design and promotion of computers, showing the relationship between popular culture and the design of the computer to be complex and interdependent.

Computer covers many issues ignored by other histories of computing, which have focused largely on technology and the economics involved in their production, but rarely on their physical design or their reception, consumption and representation. The book will appeal to professionals, students, and the lay reader in the fields of design, technology and computing, as well as social, cultural and economic history.

Positive reviews of 'Computer' have appeared in: The Guardian newspaper, The New Yorker magazine, The Journal of Design History, Choice and The Historian. You can read these reviews here.

Delete - While most historical accounts of the development of computer design focus...

Open Design - Open Design is an emerging field of study, and has resemblances to the...

Post Industrial Manufacturing Research Group - For a number of years now, I have been considering the impact of new and... 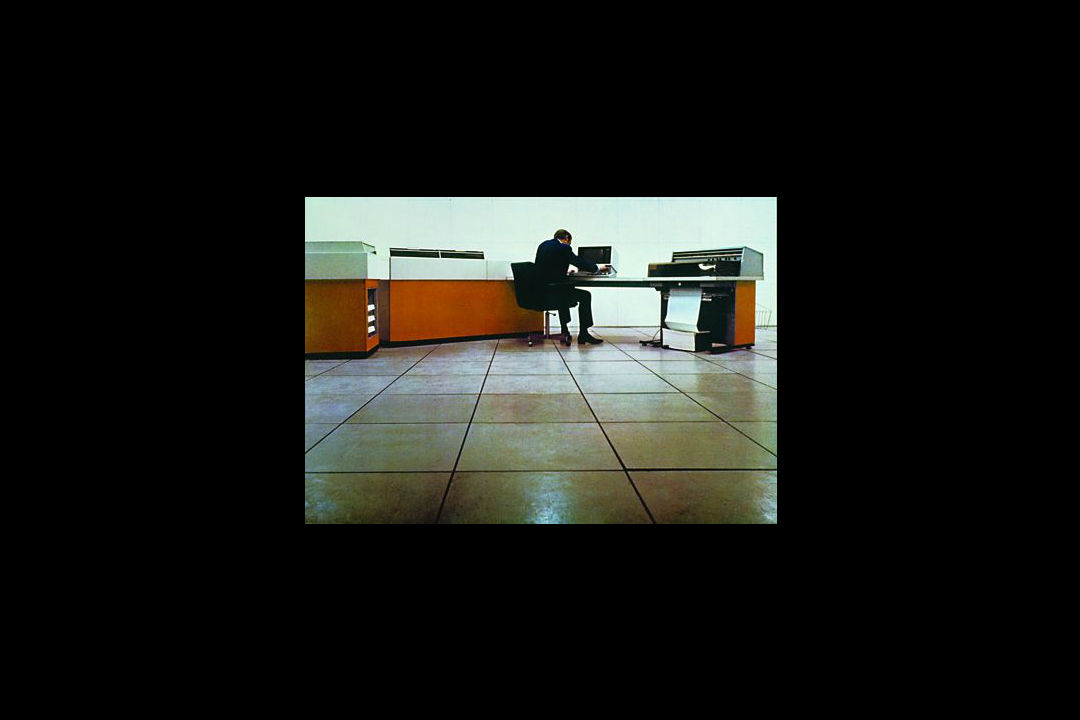 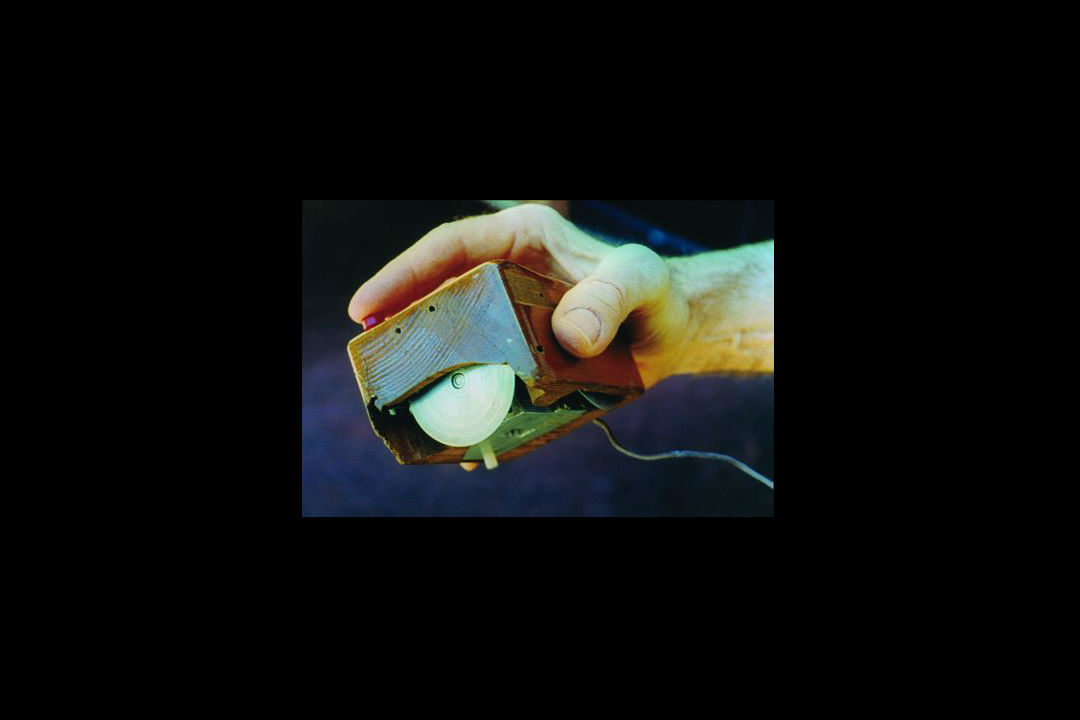 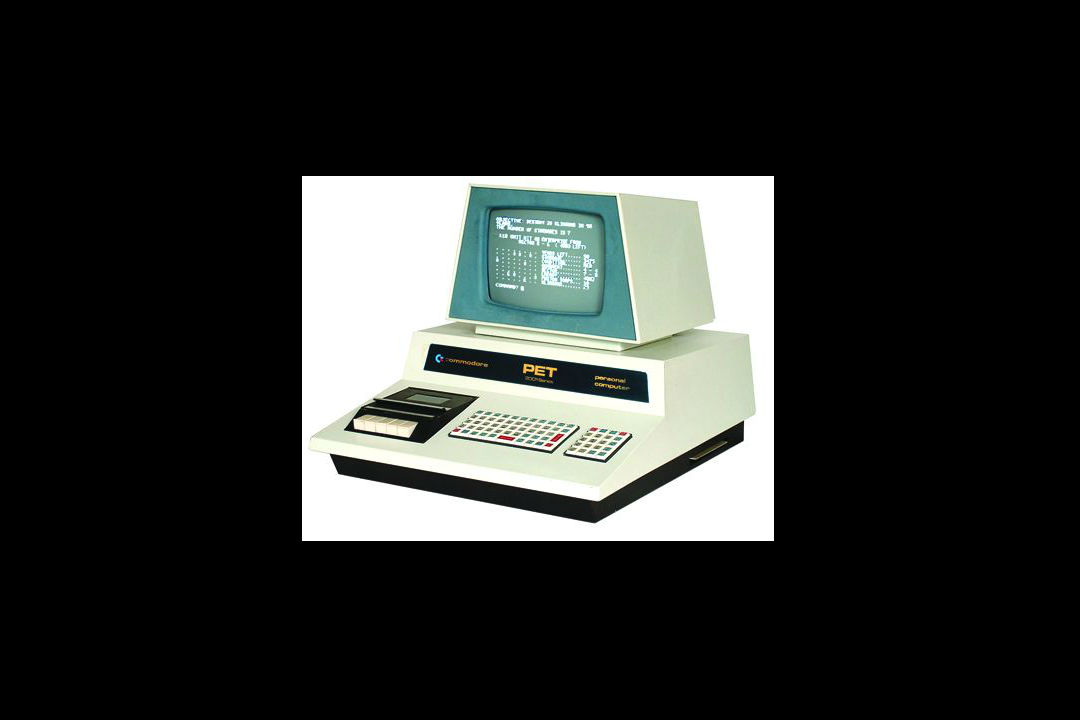 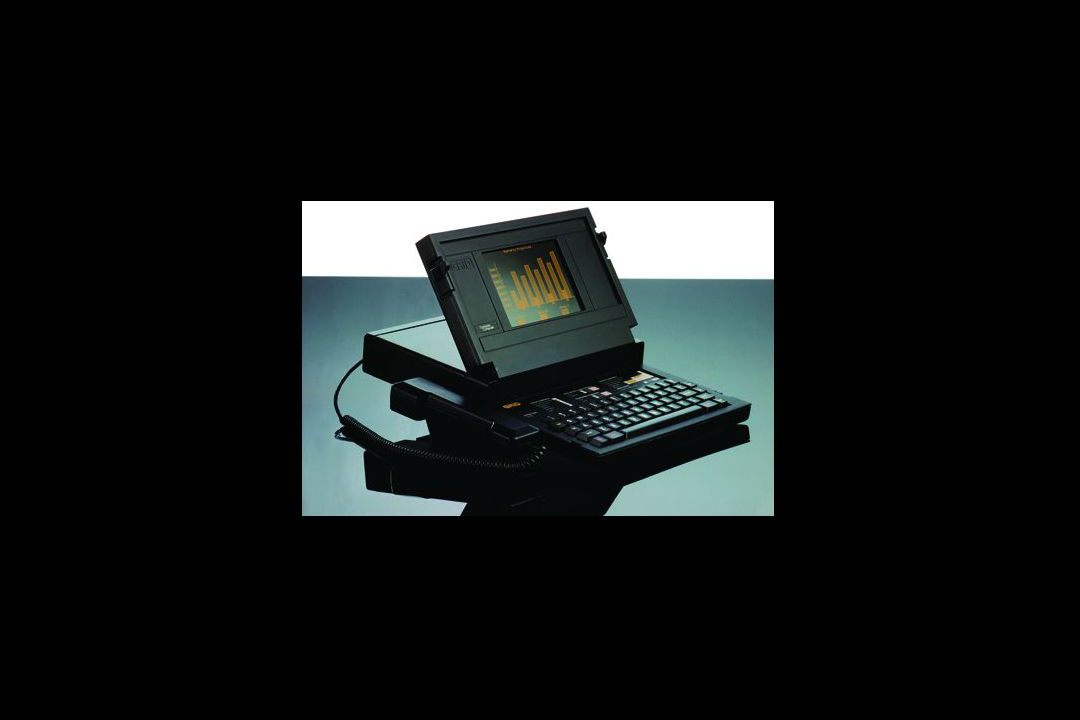 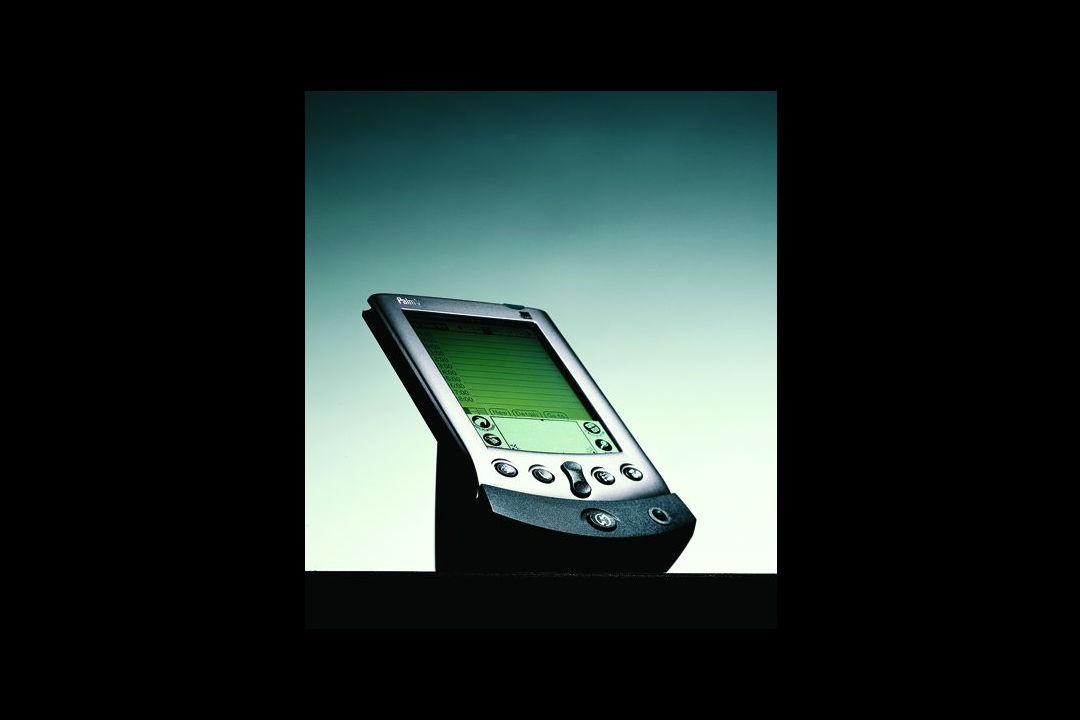 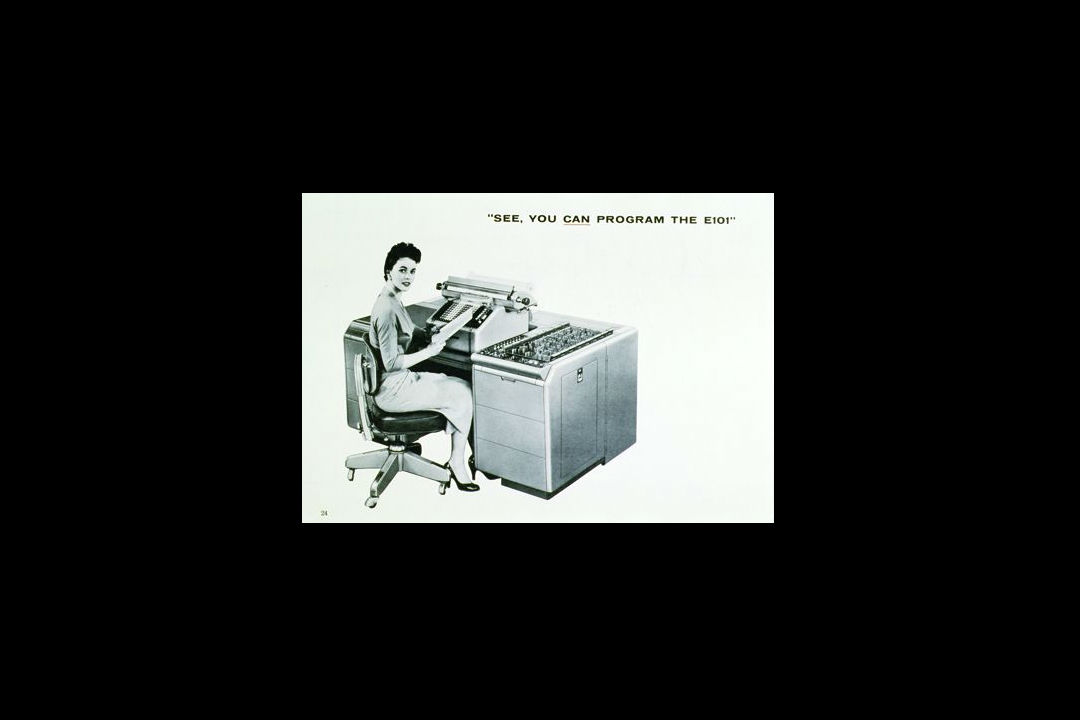 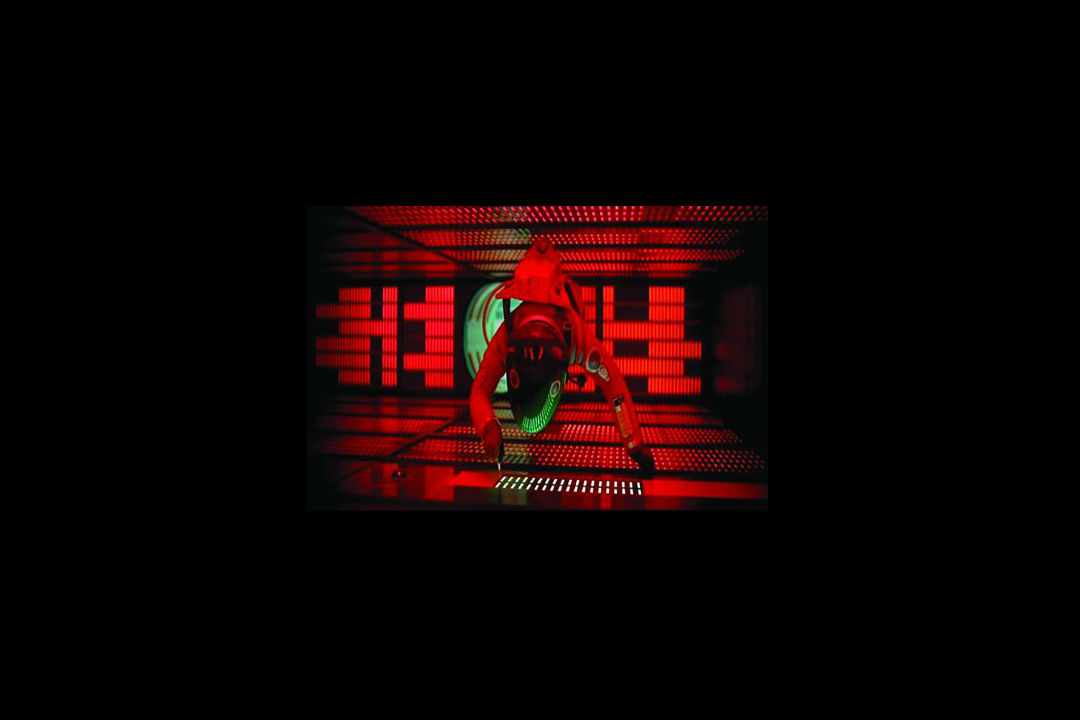 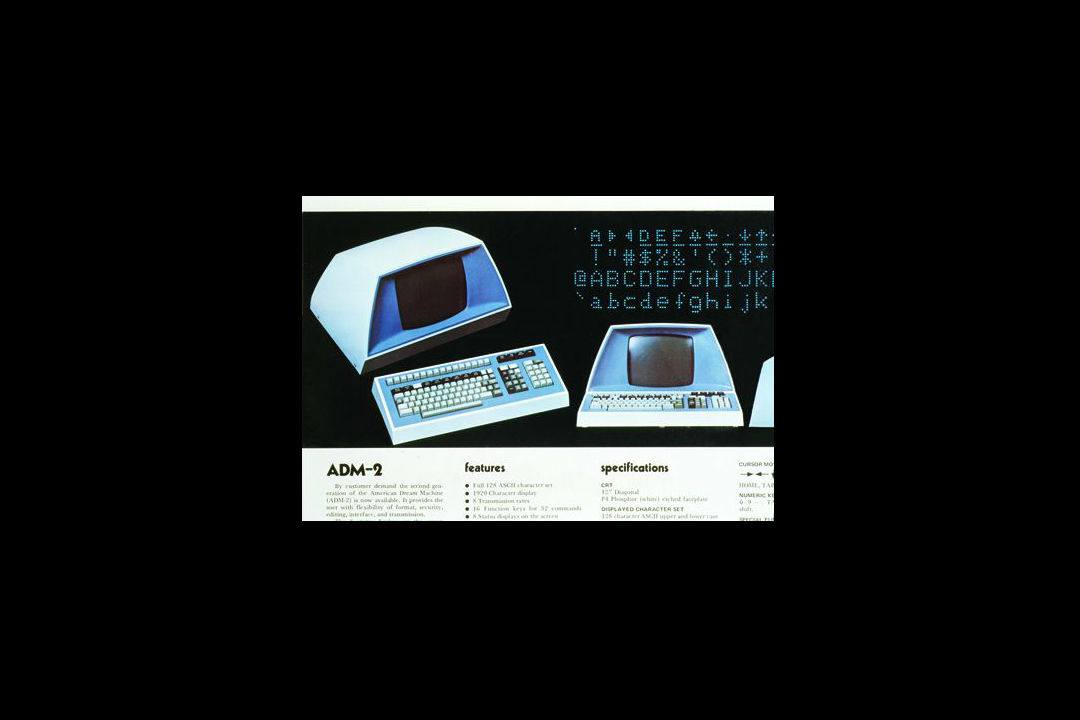 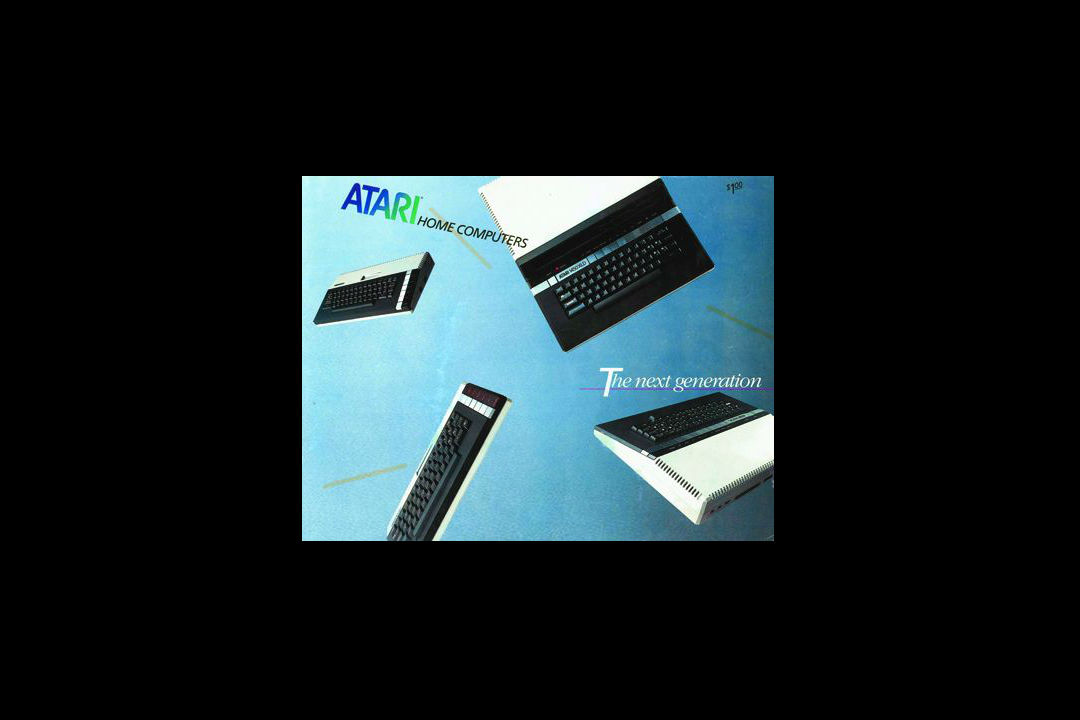