Chris’s silverware has developed through many parallel strands of exploration and expression. Initially concerned with relationships between visual and tactile qualities, he explored the emotions or anxieties established through visually aggressive objects and endeavoured to create pieces that induced a nervous flutter. These are objects that may hurt, but through their visual and functional dichotomy you are strangely drawn towards them. Recognising this contradictory reaction Chris broadened his investigation into exploring our understanding of the relationship between form and function and our programmed reaction to this partnership.

Our familiarity with everyday objects, the common formal language they have carried throughout history, enabled me to explore levels of ambiguity or tension into the perceived utility.

The ecclesiastic silverware has enhanced his design approach through the engagement with traditional ritual and belief systems and the personal habits formed from the regular participation of a community.

Less functional work explores the creative process of designing three dimensional objects. The on-going series of candelabra, for example, starts from the deconstruction of the historical design pattern in a search for its prime function, its basic formal requirements. As Chris starts to reconstruct the object through basic geometric forms he stops short of fully resolving the design. His intention is that they remain suspended within the process; Poised uncomfortably between and engineered precision and an organic sketch.

Chris’ latest work (Sketch on a Bowl) captures the spontaneity of a rough, casual sketch; no easy task given the demanding and time consuming nature of working in silver. These pieces are Chris’s purest physical representation of his belief in making room for the object to speak for itself. They started from nothing more than a sketch, with no more concept than the pleasure of drawing and making. Through skilled craft in CAD and metalwork they gradually come into focus as a 3 dimensional objects; giving clarity of form but ambiguity of meaning.

Although very clear about his own creative rational, Chris is unambiguous about the need to not reveal all through textual methods.

By doing so you remove the spontaneity, the intangible, the ungraspable aspect of the final product

For him it’s about what the audience (viewer – user) brings to bear when they encounter one of his pieces. Revealing too much from one viewpoint does not allow for further interpretations. The transitional journey from initial thought and concept, through the design and making processes and towards the finished object leaves the need to express the idea through text redundant.

By producing the objects I learn more about my ideas 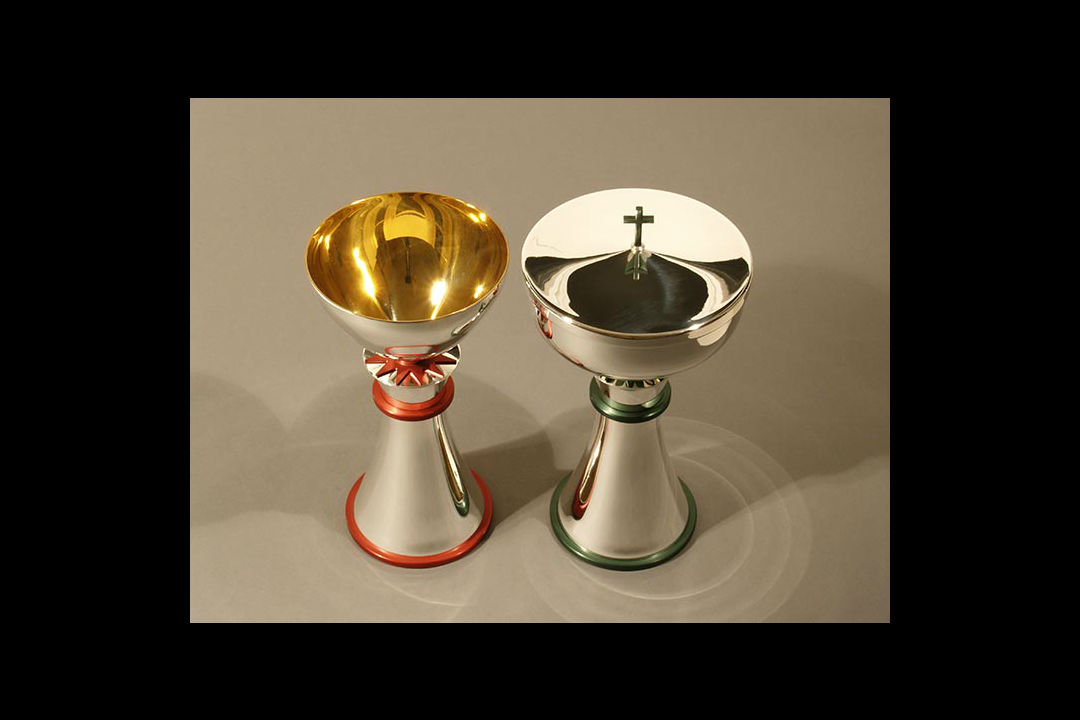 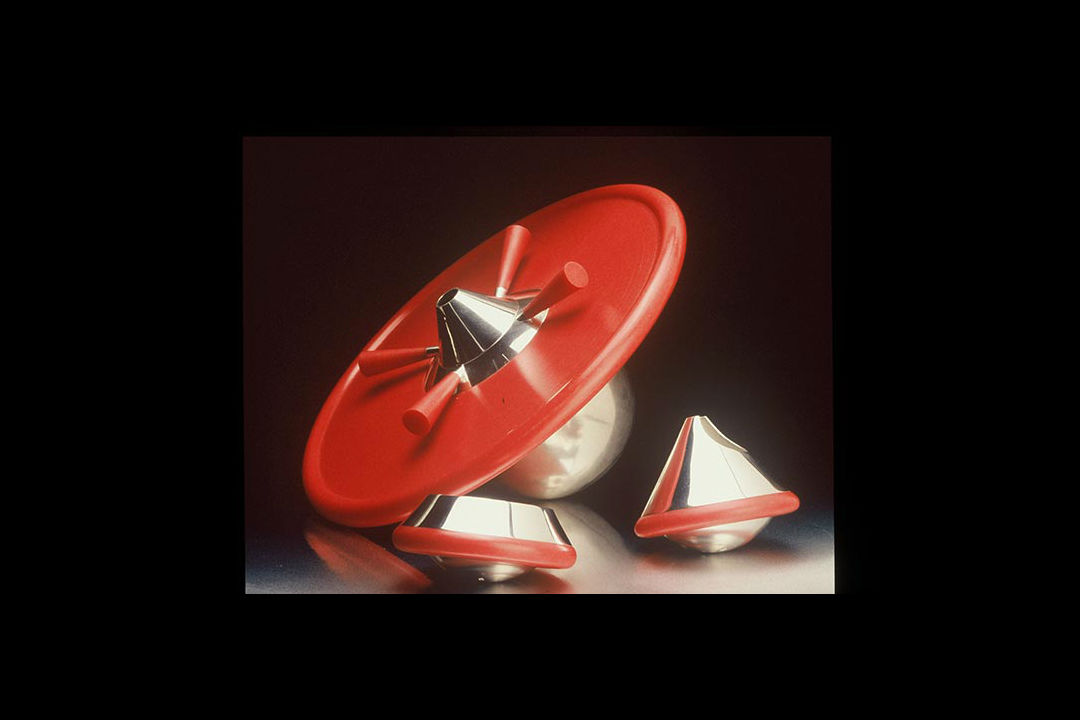 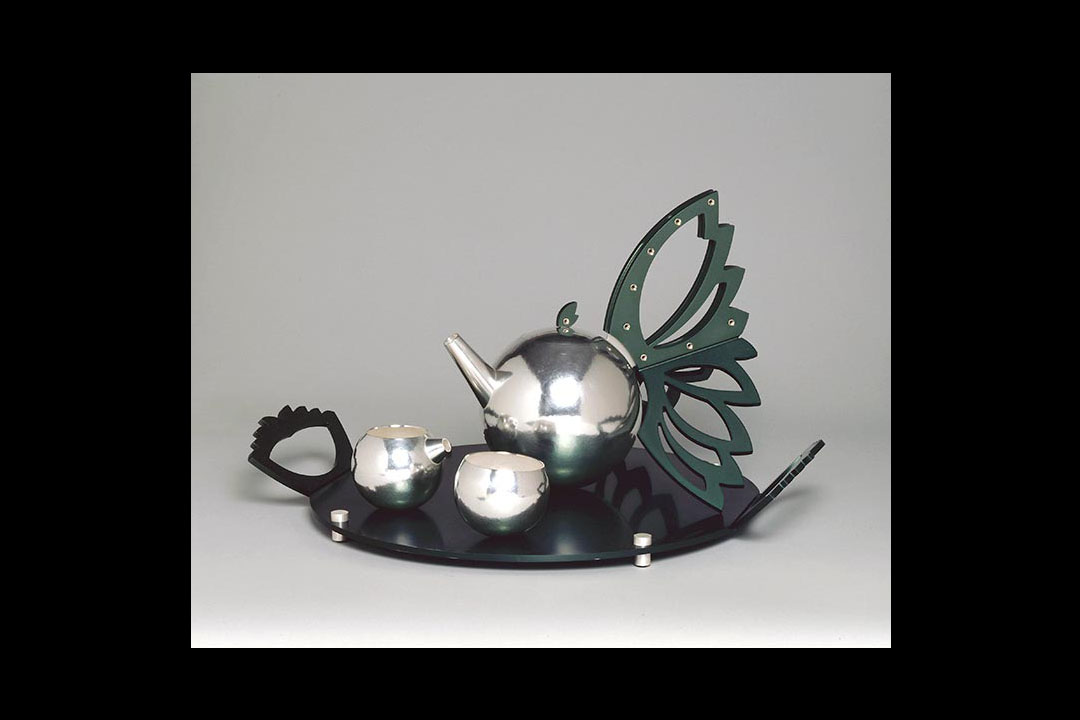 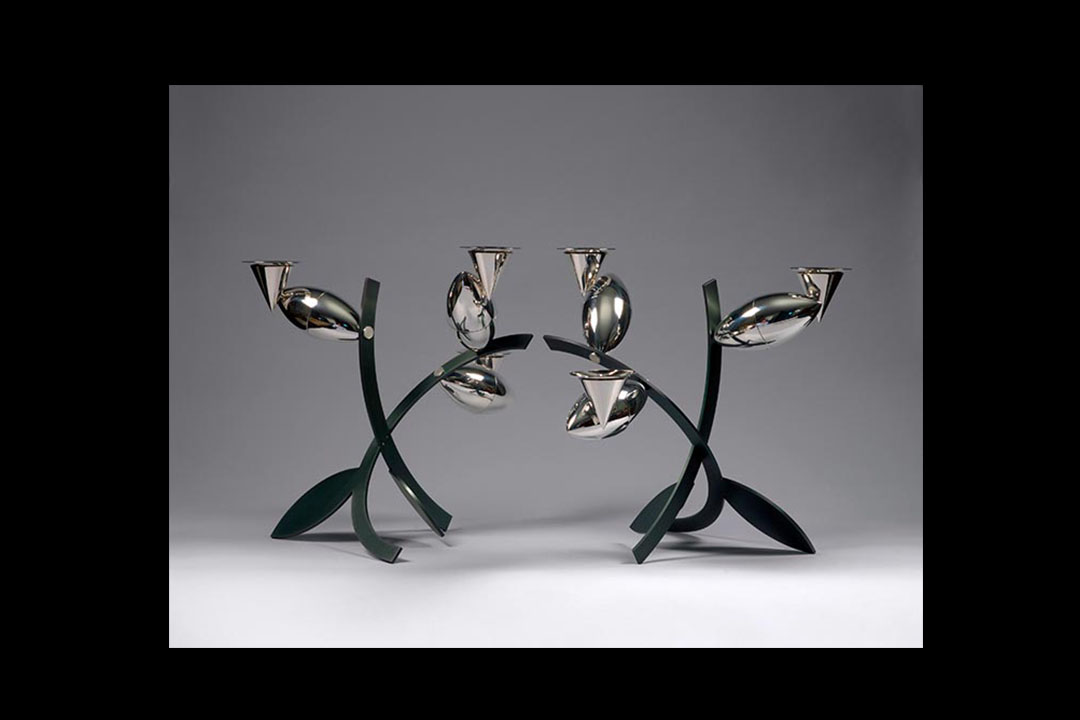 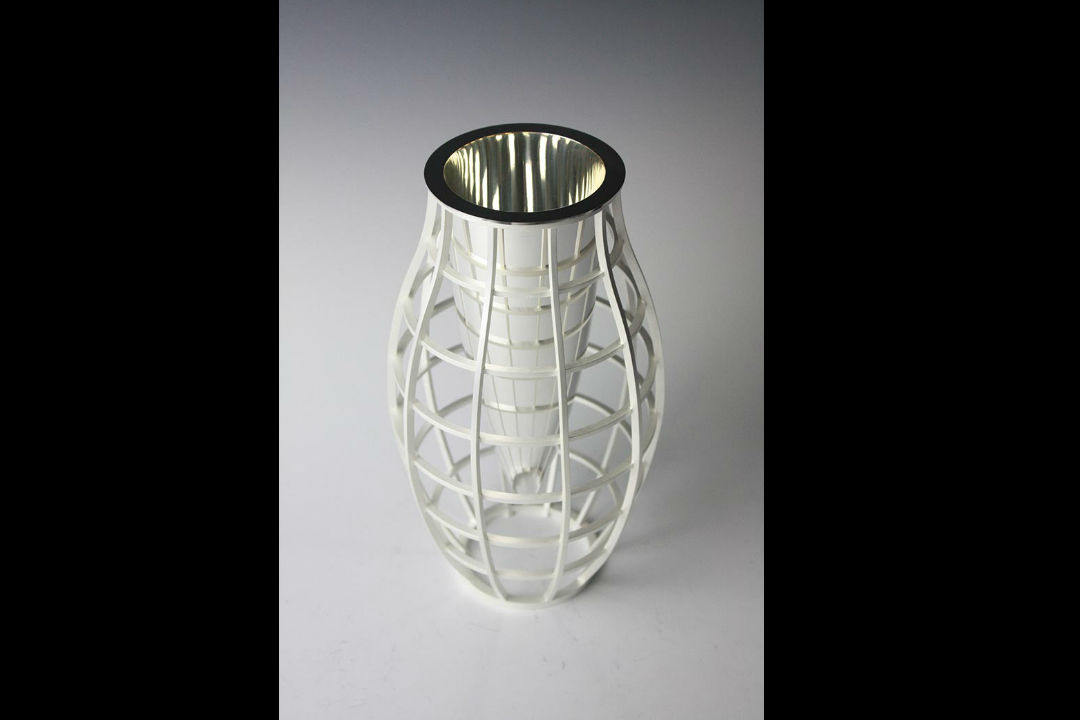 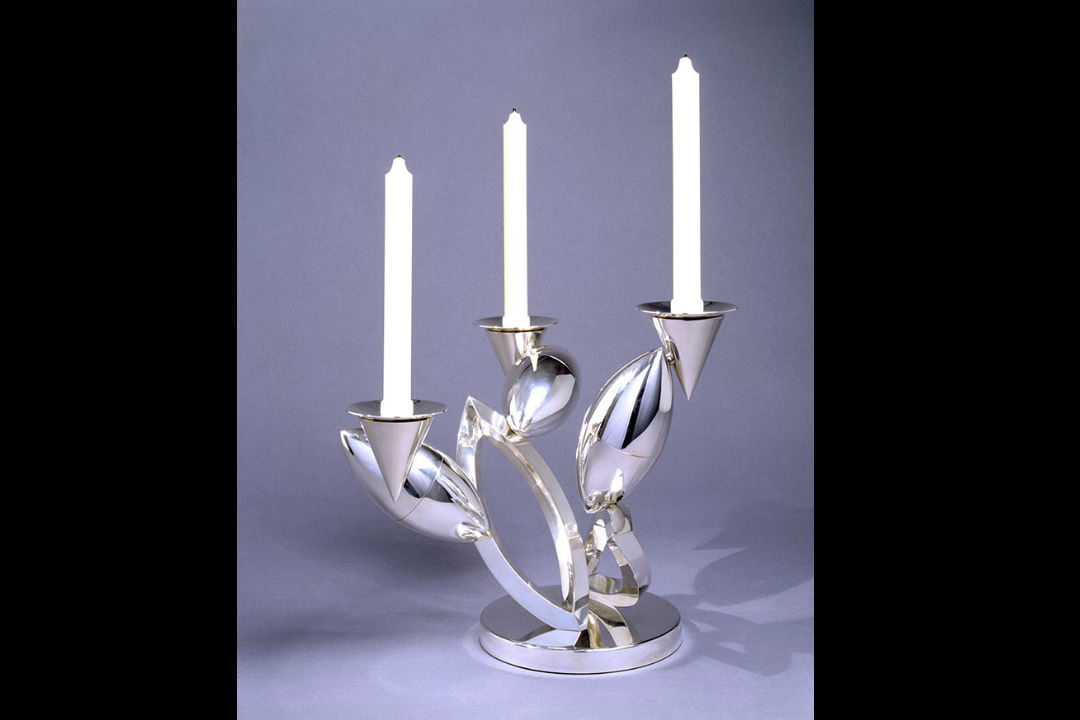 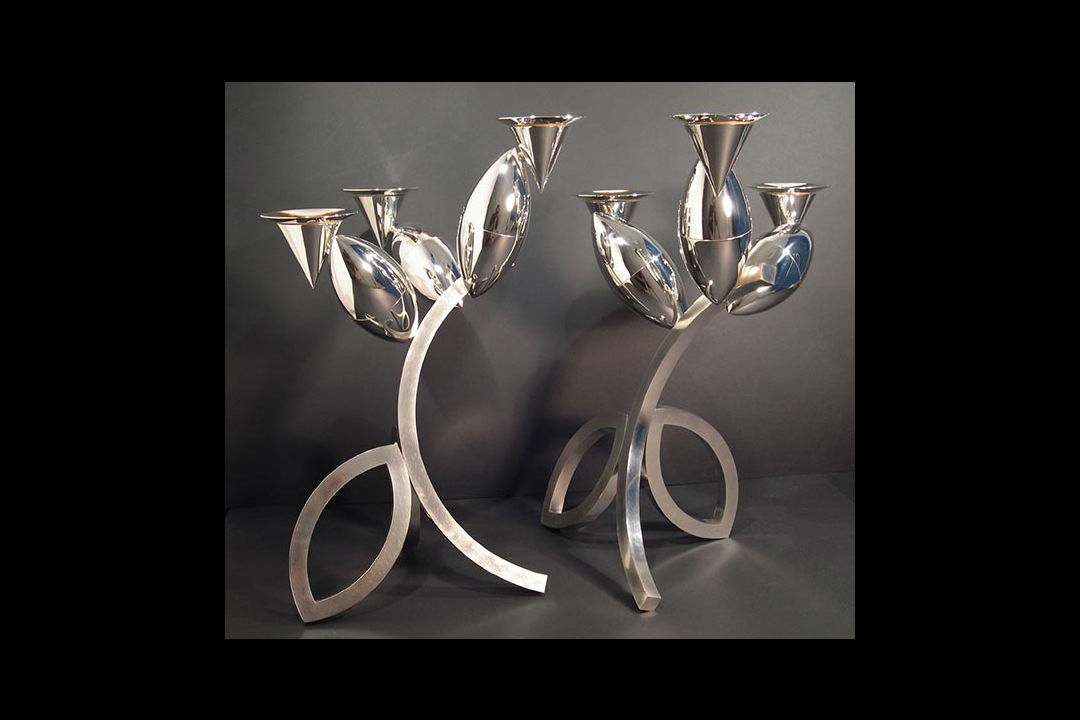 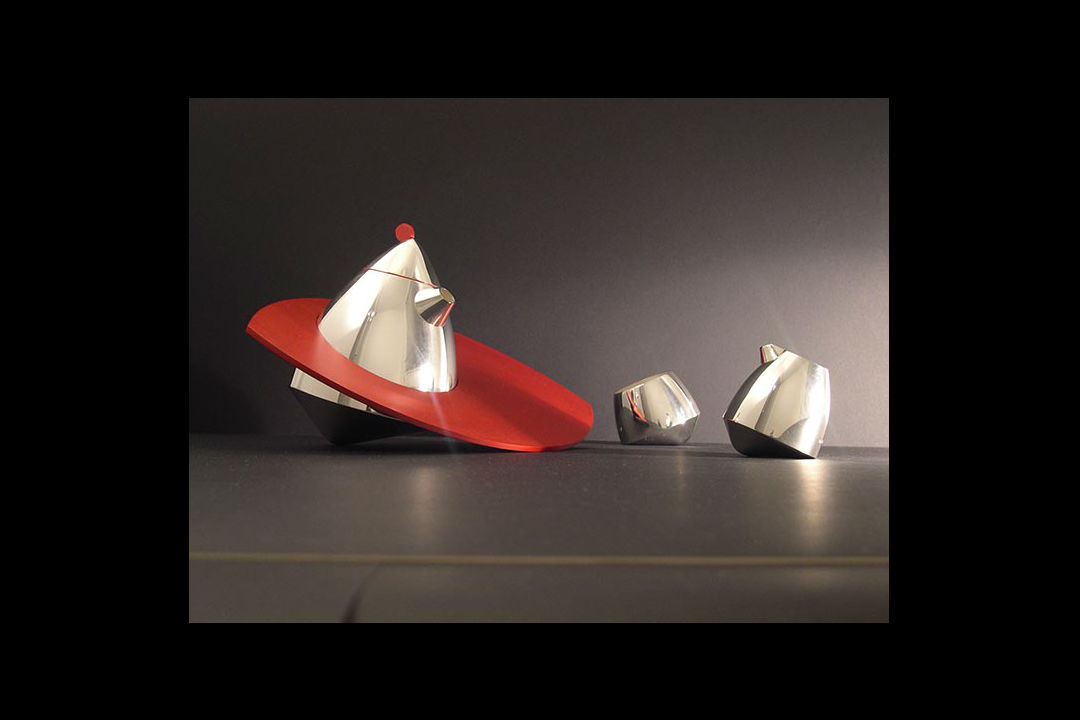 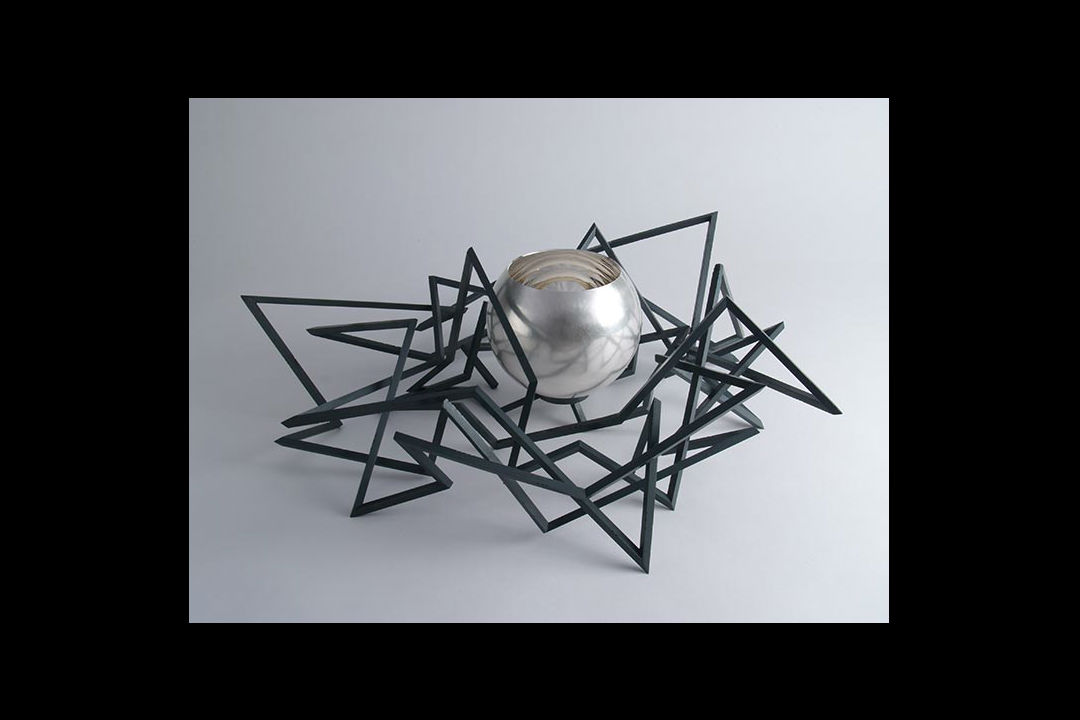 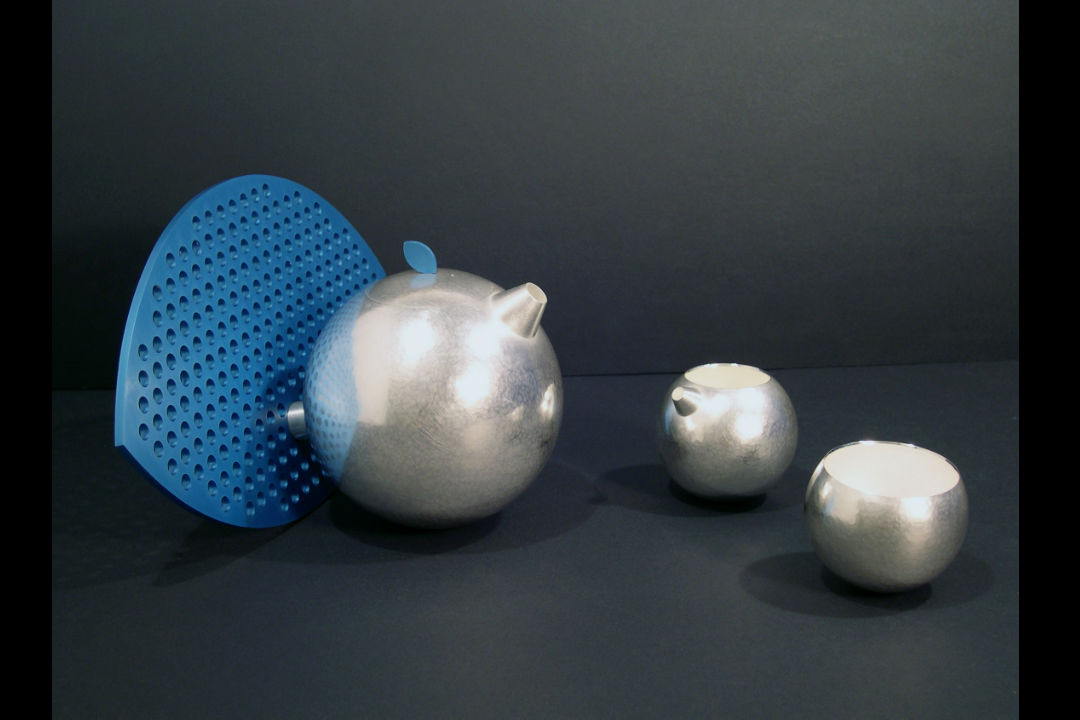 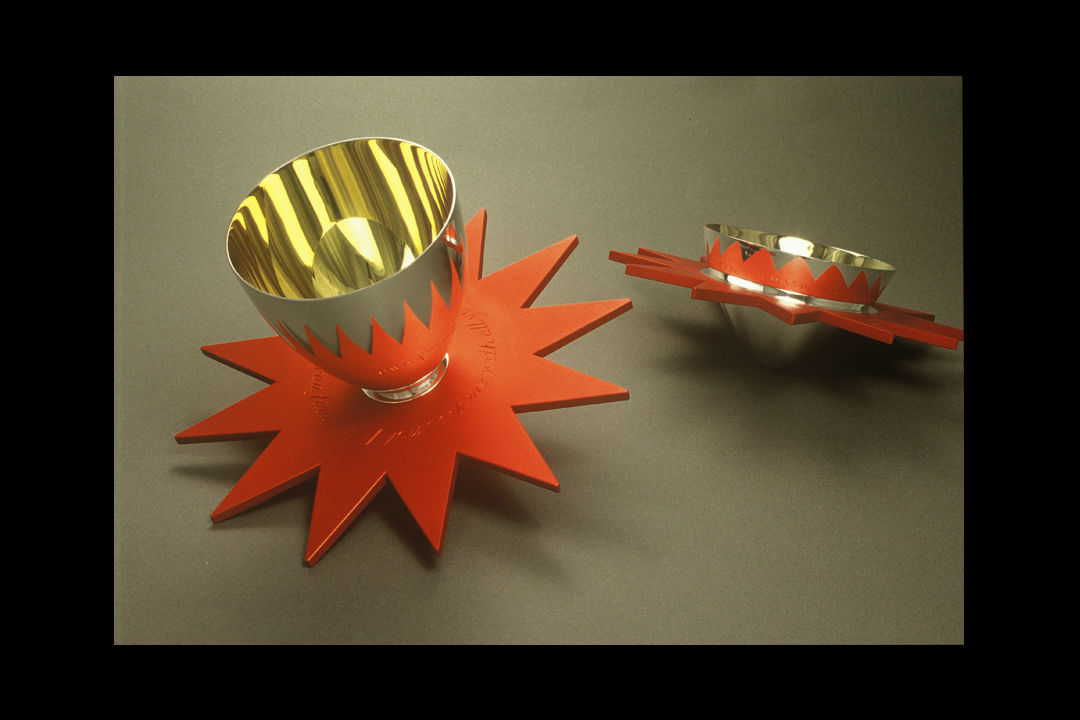