Why do we need to do this?

Ageing results in a general loss of strength, dexterity and a reduction in visual acuity and some cognitive functionality. Basically, we're not as strong, less able to manipulate things and generally don't remember things as quickly or as well as we age. Also, despite this increase in longevity, the age at which we're likely to develop some form of chronic illness such as arthritis hasn't risen in line with longevity.

A packaging taskforce of brand owners, packaging designers, packer-fillers, Sheffield Hallam University and NHS professionals has been formed to look at the issue and develop strategies for change. Part of this work was to understand current 'state of the art' with single portion hospital packaging. 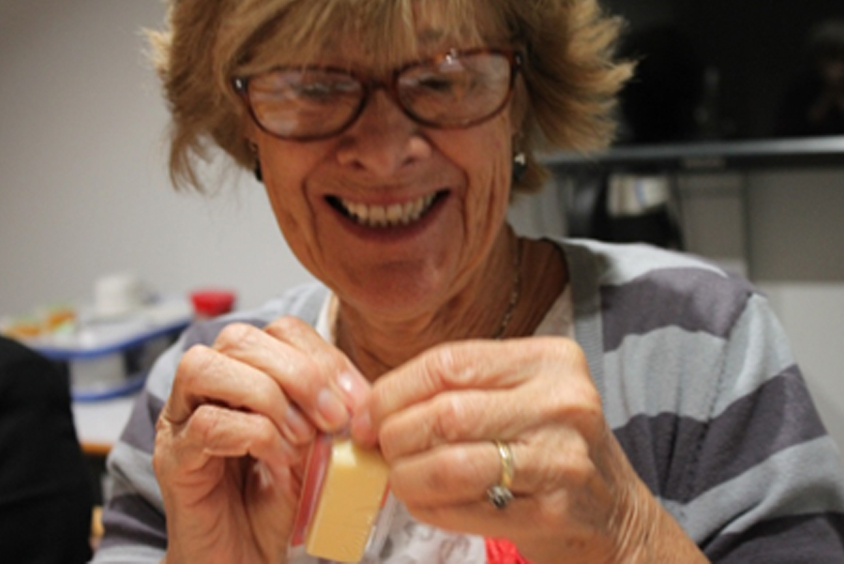 An initial study was undertaken testing the packaging as per Annex D of the international standard ISO17480' Guidelines for Accessible Packaging'.

This found that 45% of the eleven, packs tested could not be opened, whilst a further 18% failed because of a low satisfaction score. That is a staggering 63% of the packaging tested would fail the standard is likely to be un-openable by a proportion of hospital patients. 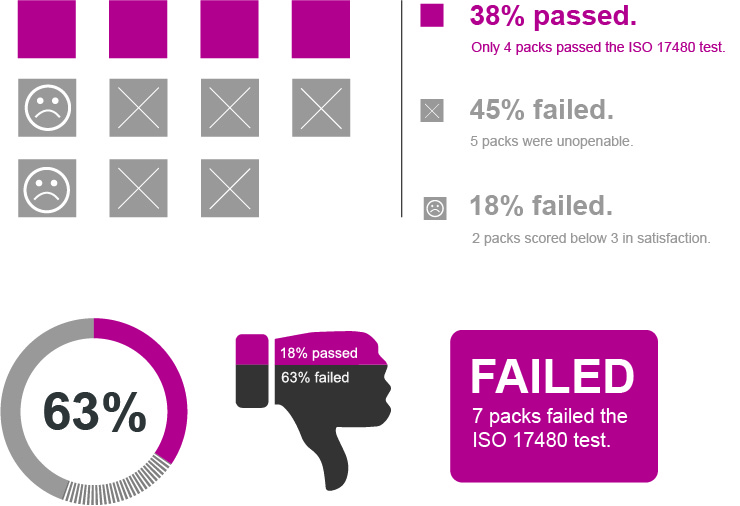 I am working to eliminate poorly performing packaging from the supply chain through working informing suppliers about ISO17480 and encouraging packaging to be tested and if it fails working with the Design Futures team to help with the redesign. For further information about pack testing or the project in more detail feel free to contact me by email or phone.