Shape of Things to Come

In this project Paul Chamberlain took a central role in introducing entirely new approaches to medical drug delivery connectors, using a haptic/cognitive approach to reduce problems of mismatching that have led to fatal accidents.

The objective of this project was to ensure that the five generic delivery routes (intravenous, intrathecal, respiratory, cardio vascular and enteral) cannot be erroneously cross-connected and are easily distinguishable. The 'luer' connection system has been in place for over one hundred years and this project is making a contribution towards implementing change in procedure and providing a safer solution.

The project adopted a human factors design approach. This user-centred iterative approach provides the cultural basis for this work and is not widely adopted in the design of medical devices. Chamberlain has presented the work to the Committee for European Normalisation in Brussels and as an invited speaker at the inaugural HTD conference.

His design concept has a patent filed and a subsequent claim for three innovative design features was filed in 2007. The project report was reviewed by the sponsors, HTD, and awarded the exceptional grade of 9/10.

This work led to Chamberlain being invited to join the NPSA external reference group, and has been awarded further funding with the University of Leeds from the NPSA to conduct a non-luer pre-implementation study.

The project has been cited by the Crafts Council UK in ‘Making Value’ in response to a speech by Vince Cable (2010) – Secretary of State for Business, Innovation and Skills - about the future funding of Science, Research and Innovation, as an exemplar of the value of craft 'making' and its impact on industry

The work has been widely published including

Shape of Things to Come 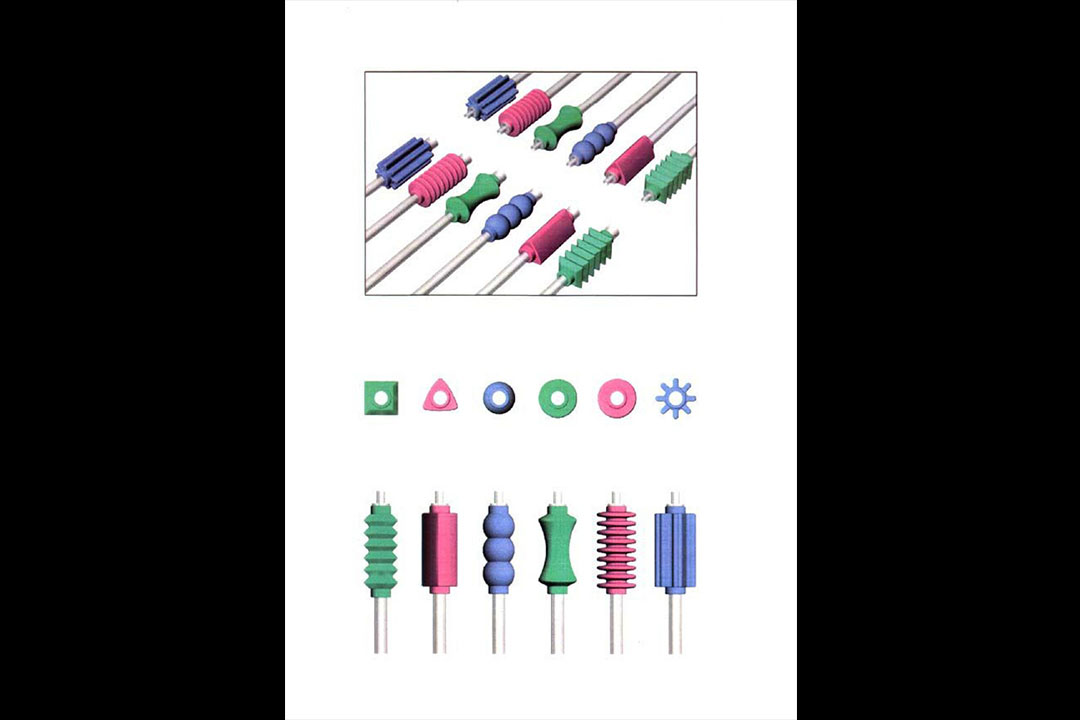 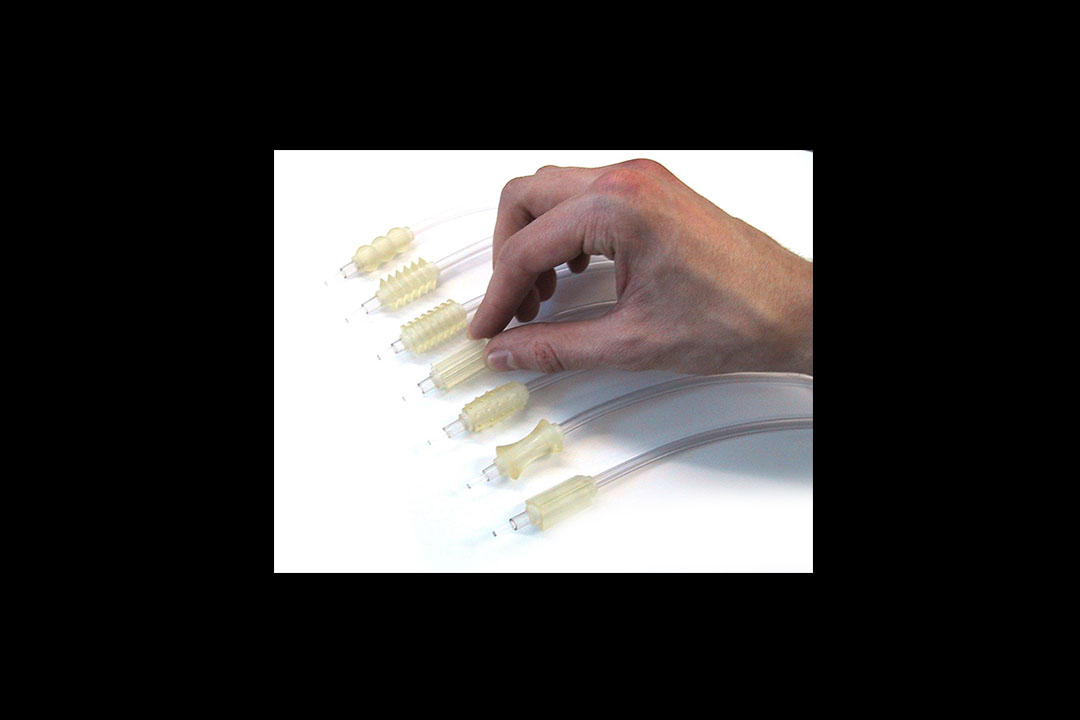 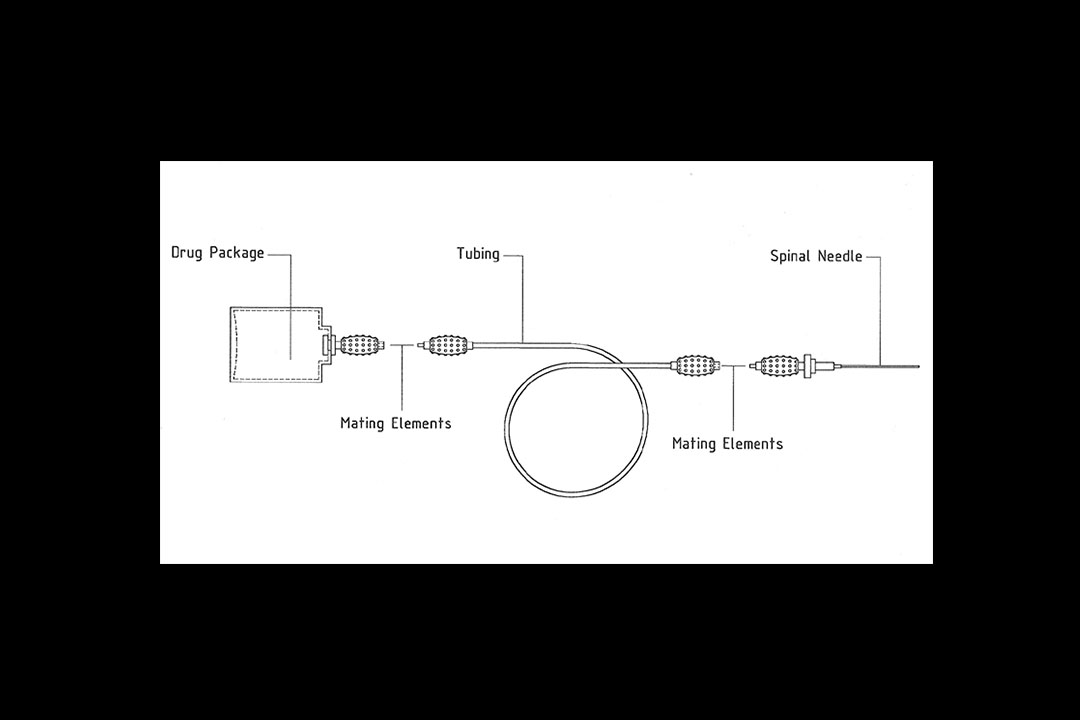 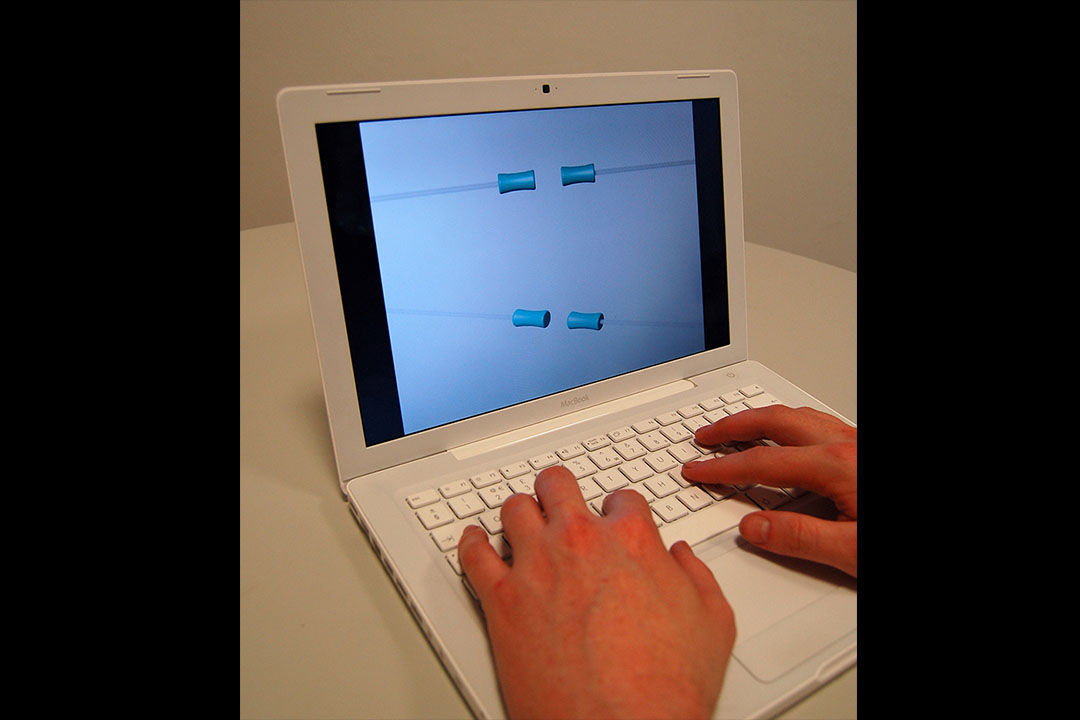 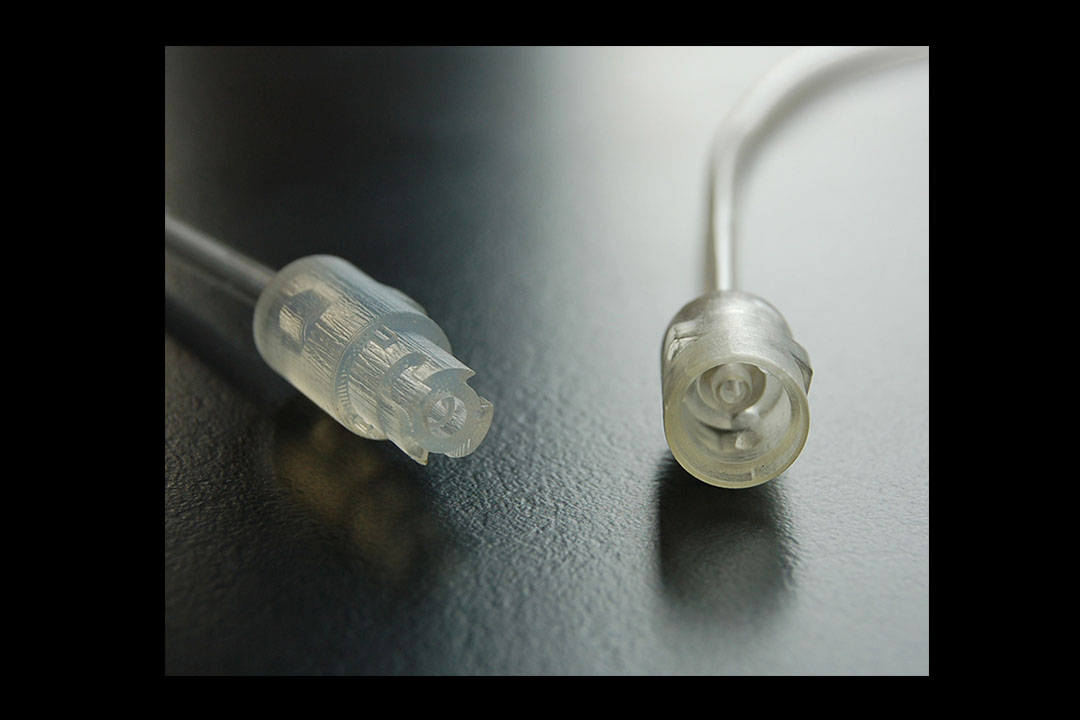 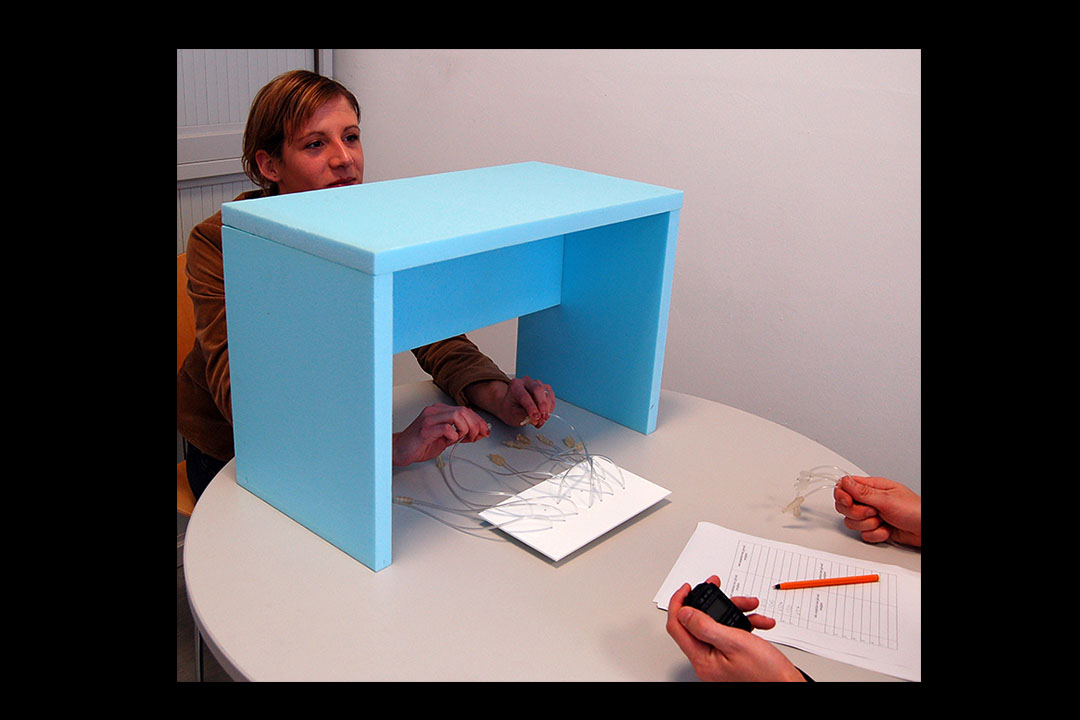 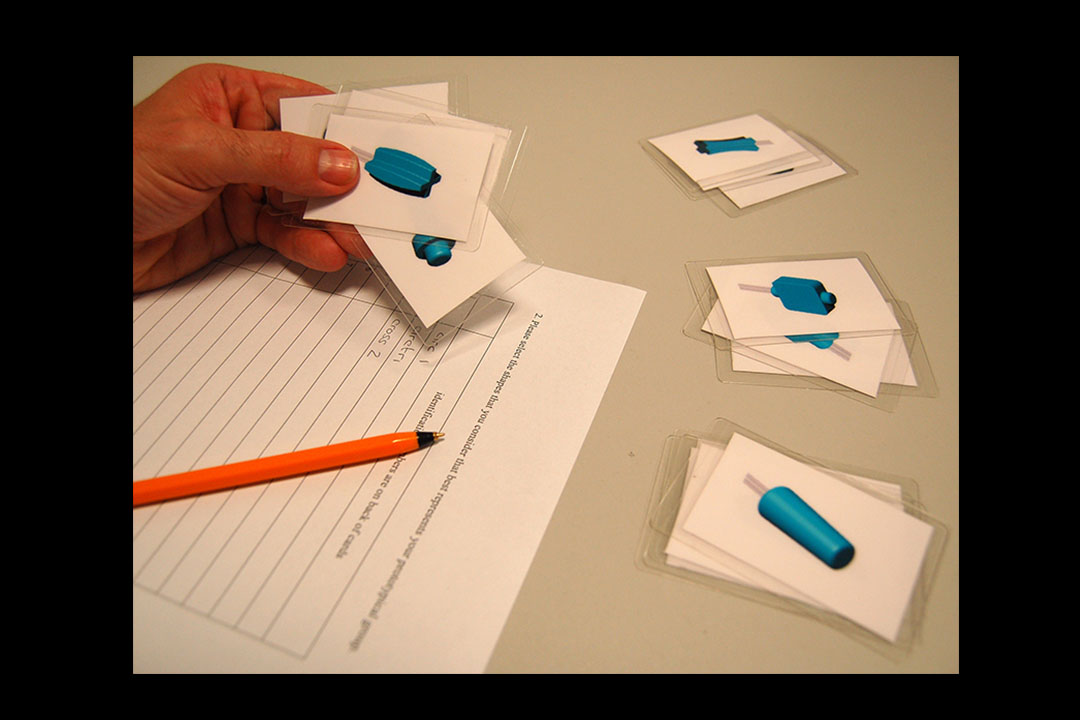