'This is wonderful, this illustrates so many things; plans are really useful, and it is great to be able to go in a room like for example here the toilets and to know where the basins, the WC and the hand dryers are'

This project concerns the development of an iconic tactile language for use in the production of tactile maps. Though Braille is assumed to be the main way blind people read and write, in Britain (for example) out of the reported 2 million cohort of visually impaired individuals, it is estimated that only 15-20,000 people use Braille and its use has declined since the increase of blind children into mainstream schools.

Signs and symbols can generally be described as pictographs, literal pictorial representations of the real world, and ideographs that are abstracted ideas of that world. While simple pictographs can relate to particular objects, the implications for meaning can become extremely complex when they become abstracted as ideographs or combined. Chamberlain, with RA Patricia Dieng, investigated whether pictographs, ideographs or abstract symbols used in tactile maps are more appropriate for blind people to conceptualise spatial and environmental concepts and relationships.

The work has led to a spin out company TacMap which provide a design service utilising findings from the research and create tactile maps for a range of businesses and public services that include South Yorkshire Transport Executive and The Queen Elizabeth Olympic Park by the London legacy Corporation.

The Disability Discrimination Act (DDA) is placing demands of the public sector and industry to make buildings and facilities accessible, usable and safe for disabled people, and there is clearly a gap in a provision for the visually impaired. The research has involved the UK Universities Safety and Health Association (USHA) and considered how tactile symbols could support the Personal Escape and Evacuation Programme (PEEP). 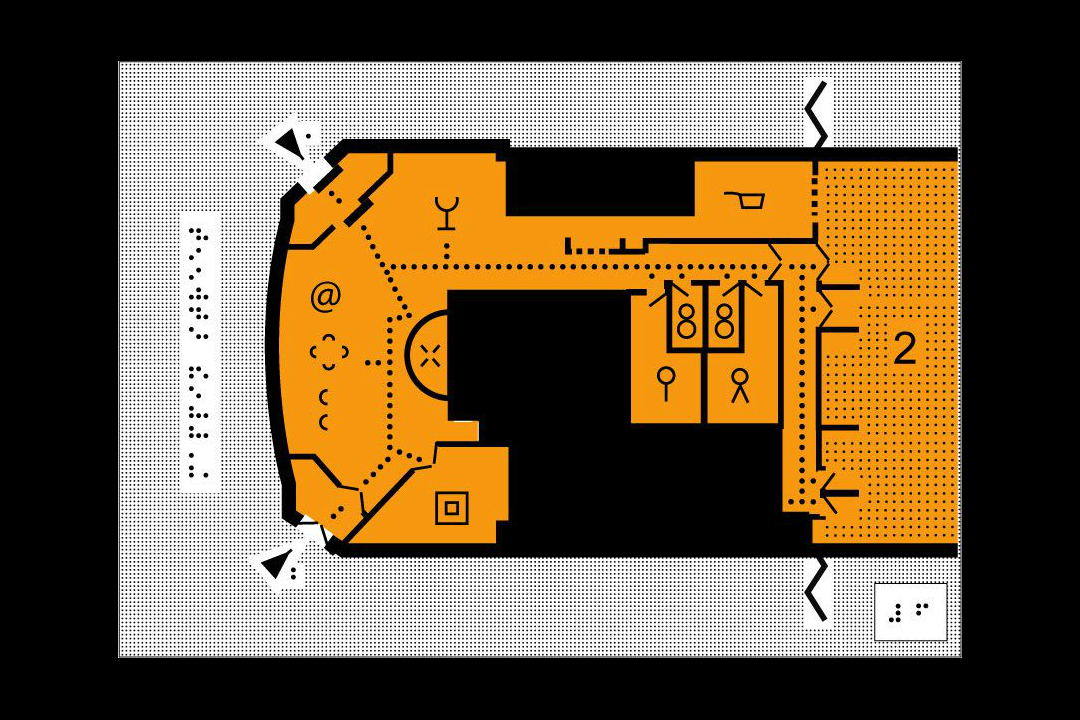 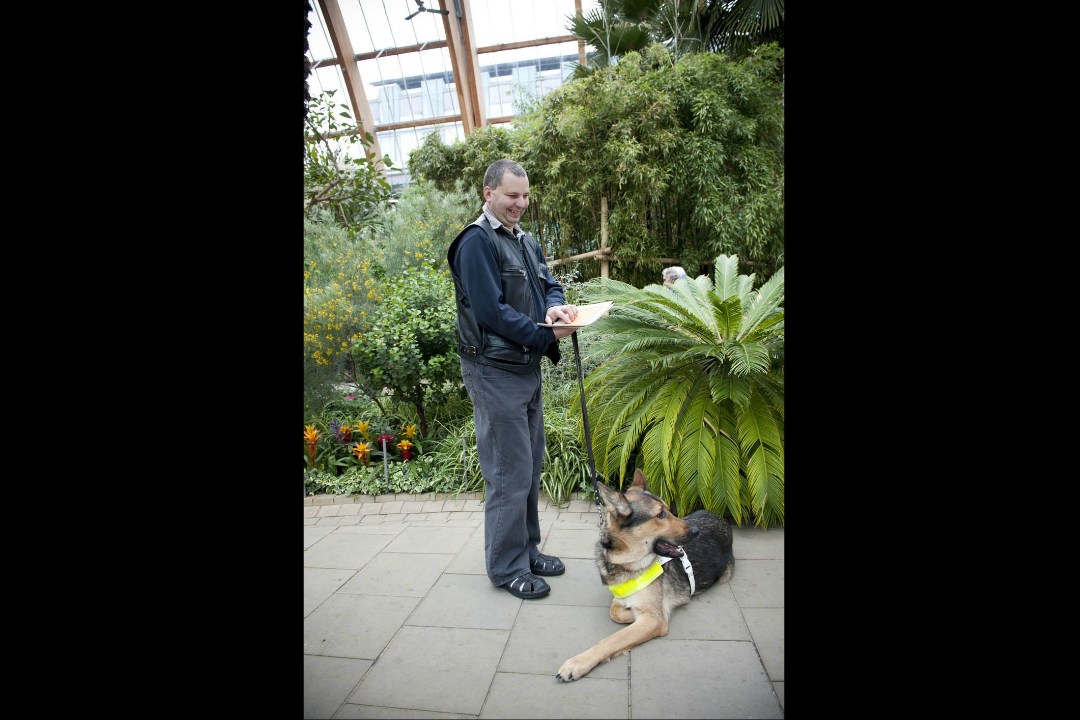 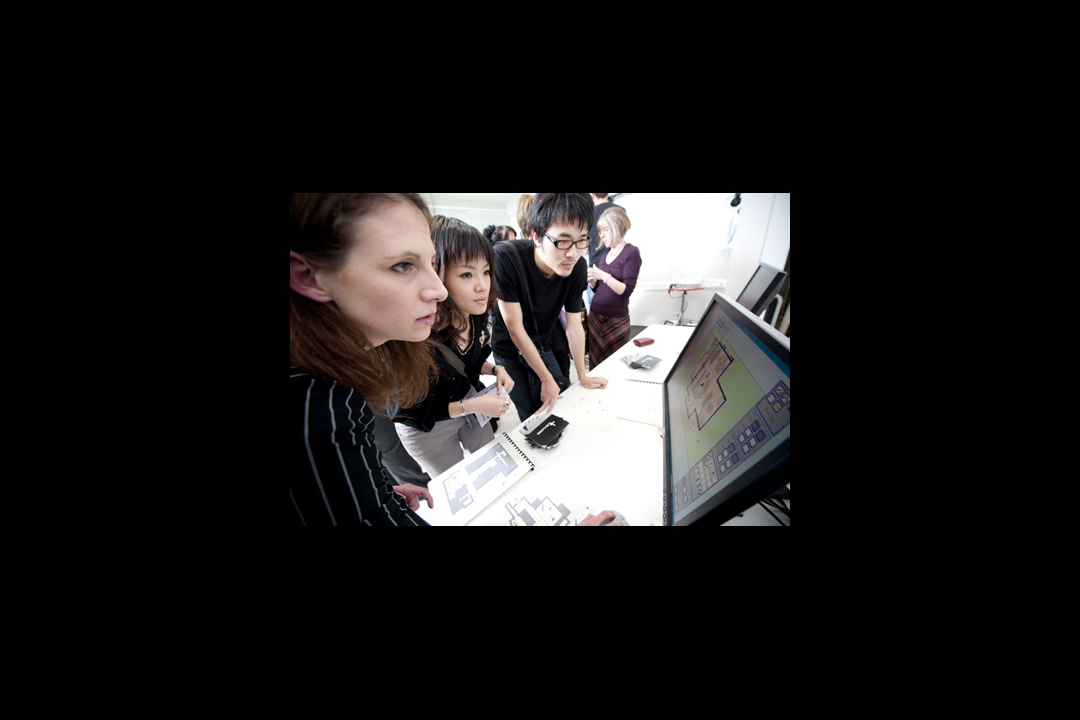