Why do we need to understand this?

As we age, there is a natural decline in our physical and mental capabilities. Generally we are not as strong or as dexterous as we used to be and there is some decline in our visual acuity and memory.

This decline can affect many of the things we used to find easy, such as shopping, bathing, dressing and eating and drinking. Much of the food we consume and beverages we drink is packaged and many people struggle to access and manipulate the packaging comfortably and with ease.

Significant research study has been undertaken in understanding packaging accessibility with much of the initial work looking at strength and accessing vacuum lug jars, the type of packaging that is commonly used to pack preserves, pickles and sauces. As part of this work I undertook the largest study of its kind, measuring the twist strength of over 3,000 consumer's ages between, 9 and 90 used a specialised bespoke measuring instrument. Using this data I was able to help the development of more easy-to-open containers, most notably the 'Orbit' closure launched by Crown in 2011.

However, the issue of strength is only part of the problem and many consumers find the packaging they use as 'fiddly' and are unable to open the packaging for reasons other than strength. Hence along with the University of Sheffield and researchers at the University of Wollongong in Australia I have been trying to understand how you can measure dexterity and how this relates to packaging.

The first place to start was to find a reliable and repeatable measure of dexterity and to see how it could be used to study packaging. After studying various options, we chose the Purdue Pegboard, primarily because it had a significant amount of normative data, was a standard method using in healthcare for analysing dexterity and is quick, cost effective and transportable.

The Purdue pegboard works by measuring the number numbers of pegs a participant can place in hole in the board over a set time. An example is show below. 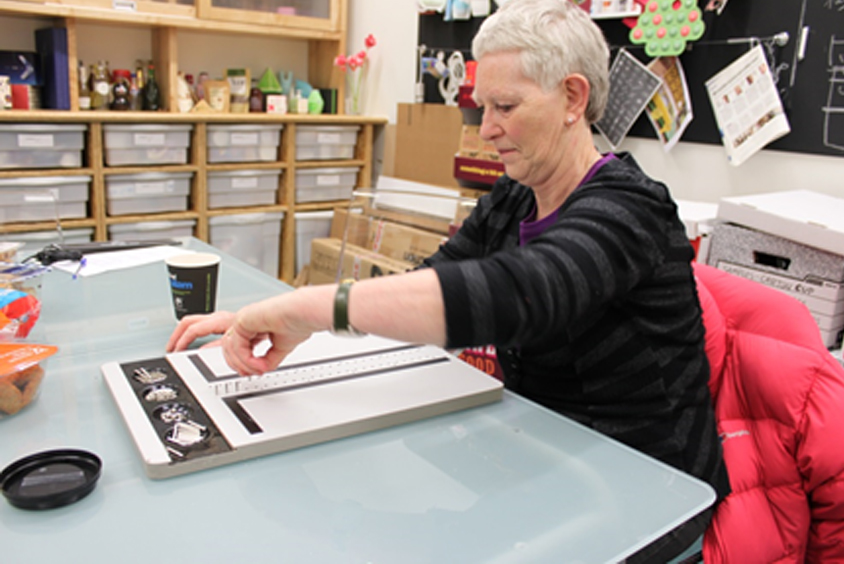 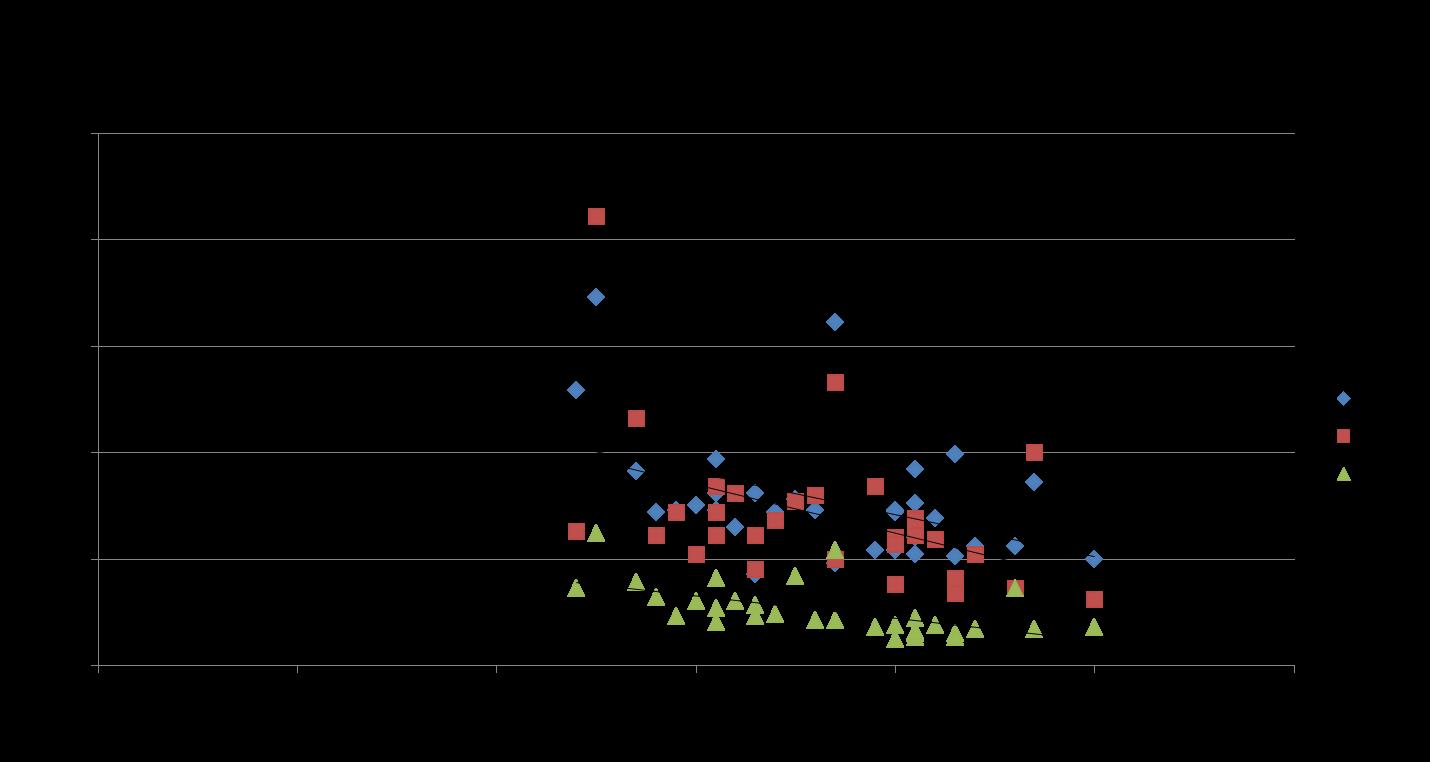 However this doesn't help you understand what dexterity is and whether the participant is experiencing. Therefore we looked at undertaking a more sophisticated approach using motion capture to measure finger correlations (how the fingers move together) and finger speeds and jerk (the smoothness of the finger motion). Motion capture works by tracking reflective markers on the hand using infra-red cameras. 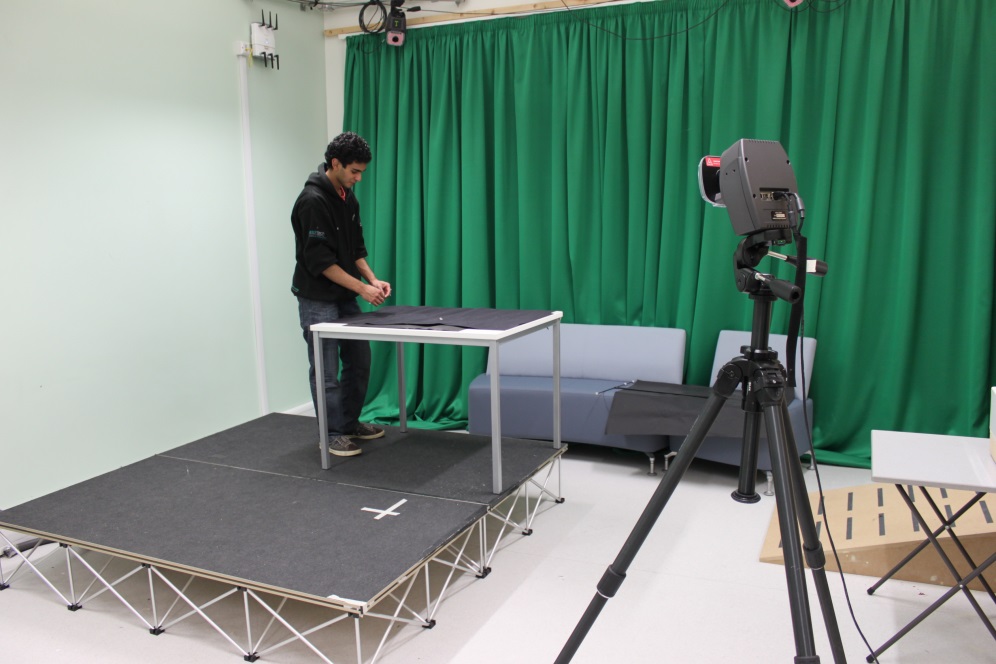 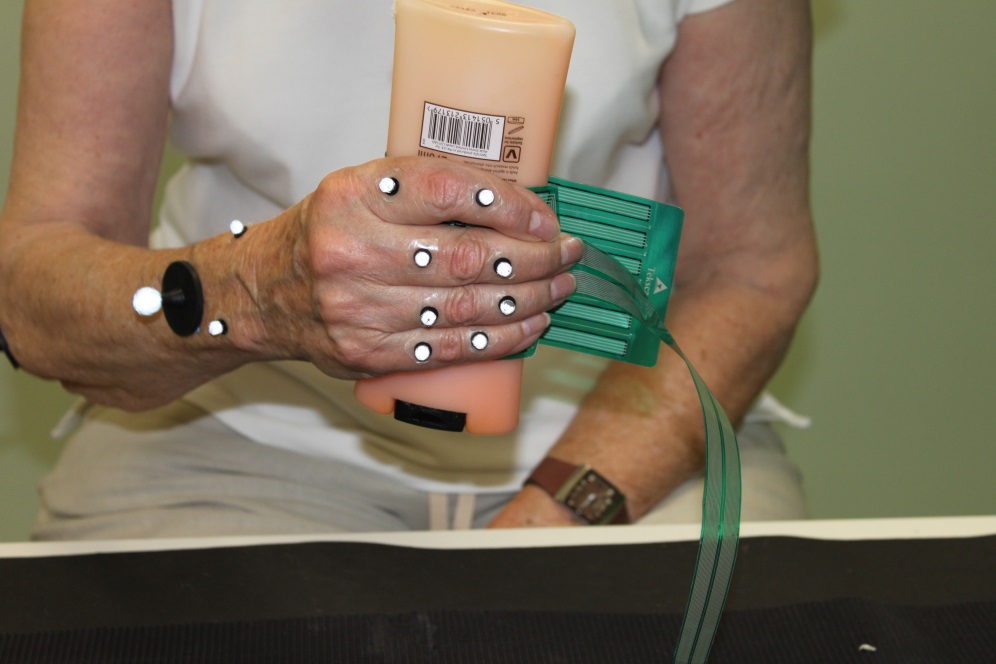 The next steps are to undertake a larger sample of motion capture to include a wider section of society and study the differences in finger coordination strategies between older and younger cohorts.