Absorbing red photons is the title of a theoretical paper and the second in a trilogy of three video works.

The paper and art work takes as its starting point a tourist trip in a submersible that travels to a depth of 2,000ft below sea level of the coast of Roatan, Honduras.  Together they explore what might be revealed through this brief act of submersion in a place of perpetual darkness.

The paper imagines the critical implications of the art work, projecting what might occur before the filming took place.  It speculates on the language of liquidity, referring as it now does to the language of the financial markets, which in recent years has come into general visibility, questioning, and crisis. The term liquid now has an economic reference. Yet, liquidity refers to an unfixed state.  So what might be at stake in an act of submersion?  If the slogan still holds true that it is easier to imagine the end of the world than the end of capitalism, could this failure to imagine a coherent alternative be the result of a long-term condition?  A condition that is overwhelming and fluid with no perceivable exterior – or does such a state allow for another space to be imagined?

The art work itself is abstracted in its relation to economics and what comes to the fore is the substance of the ocean.  Viewed through the frame of the submersible’s window the piece presents a journey through the ocean’s abyssal zone.  The human presence is never seen, there is no one or group behind the wheel, so to speak; there is only an audible reference to released oxygen, reinforcing the separation between the confined space of the sub and fluid space of the ocean.

The work presents the ocean as a space where the human is unmoored from the terrestrial, from time, and perhaps from certain humanist centralities. This expanse is a space of something other, in its dark liquid mass.  The ocean is not presented as a mere backdrop but rather as a material presence both aesthetic and political. A liquidity, which when illuminated in its blue-black state has a real visual presence that offers, indeed is heavy with, its own materiality.

The paper was presented at the Water: Image and the Visual Arts Conference Plymouth University, UK,  2011 and the work at the online WaterWheel conference 2014.

Dreams of Flying - On a morning in April 2008 our Agent was collected from her hotel room on... 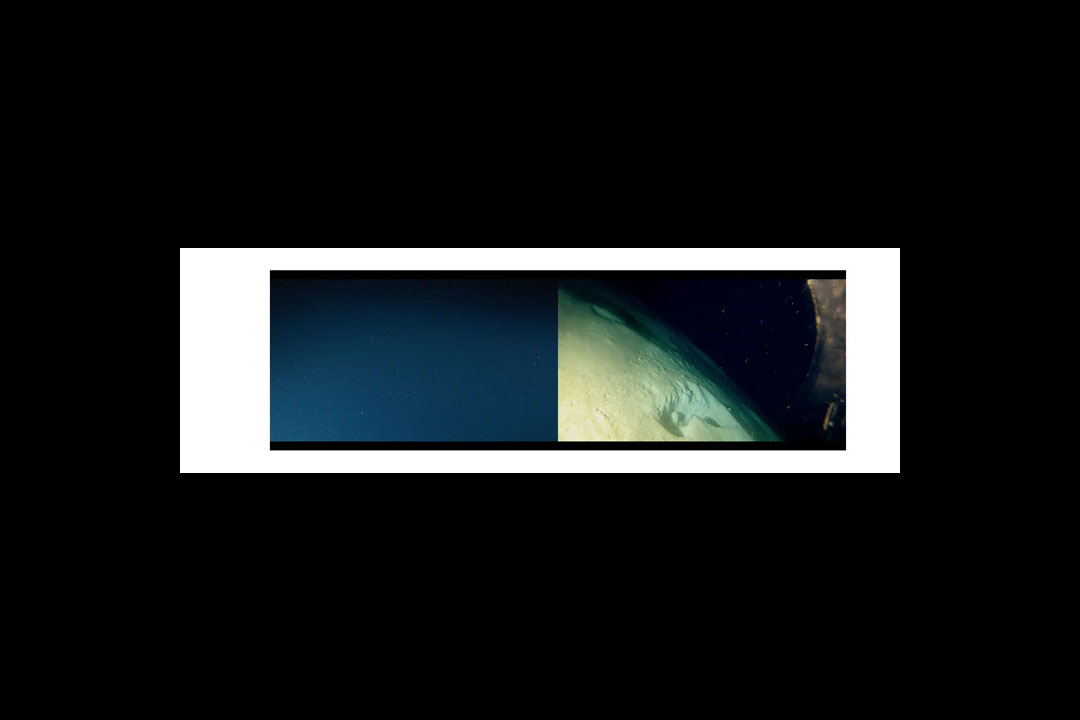 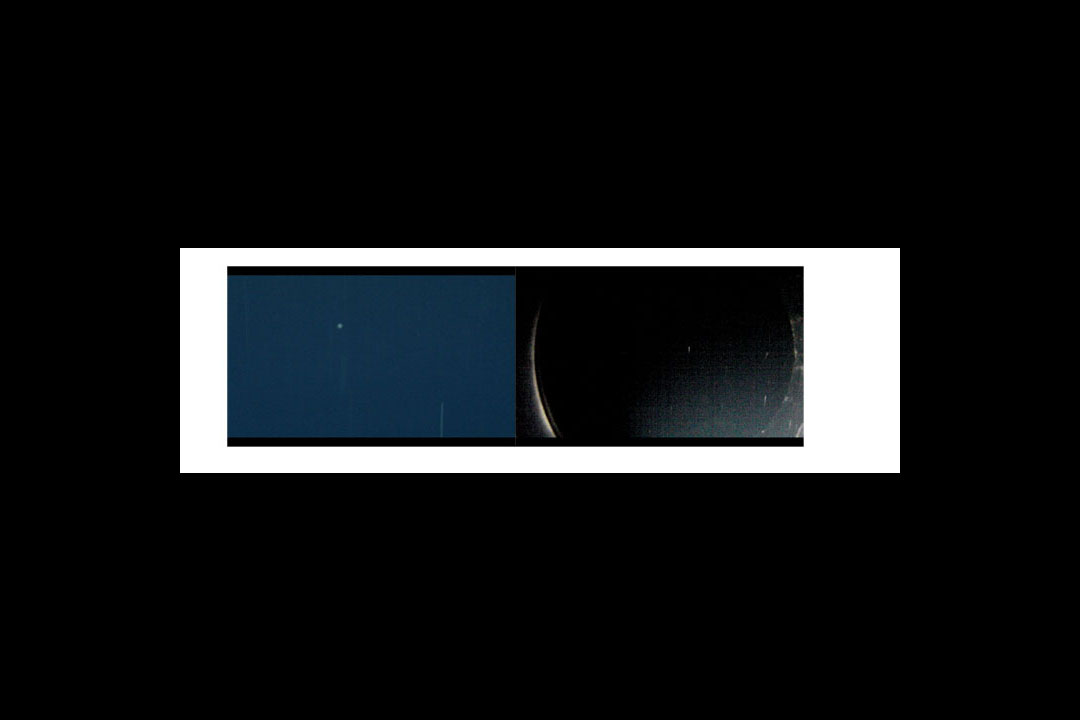 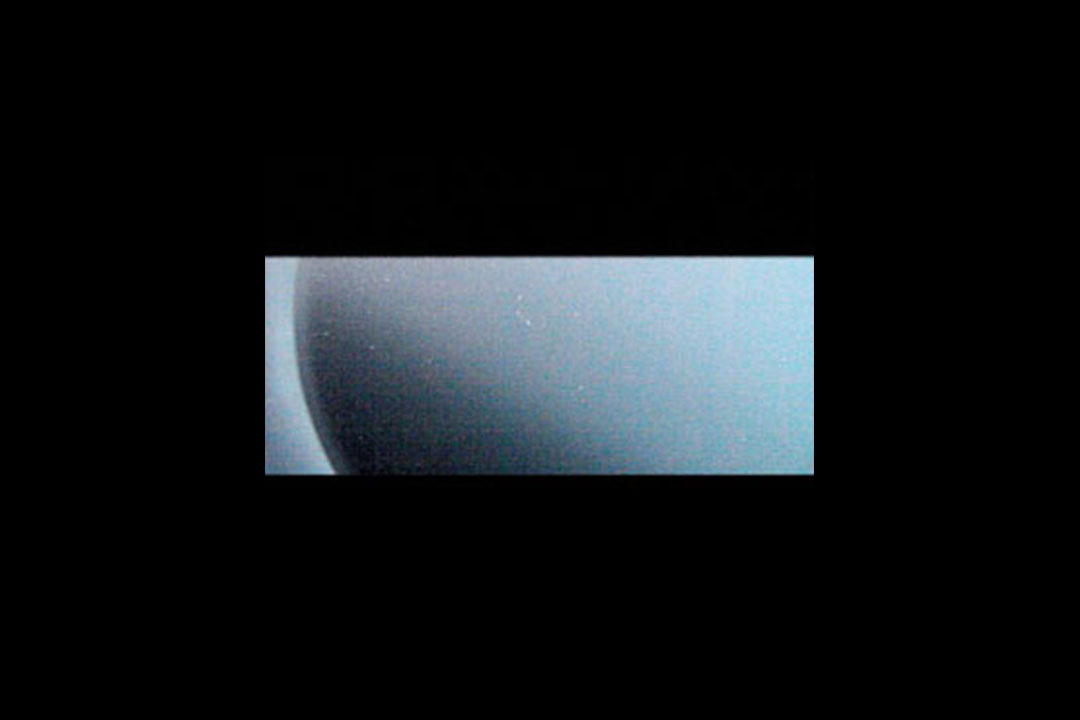 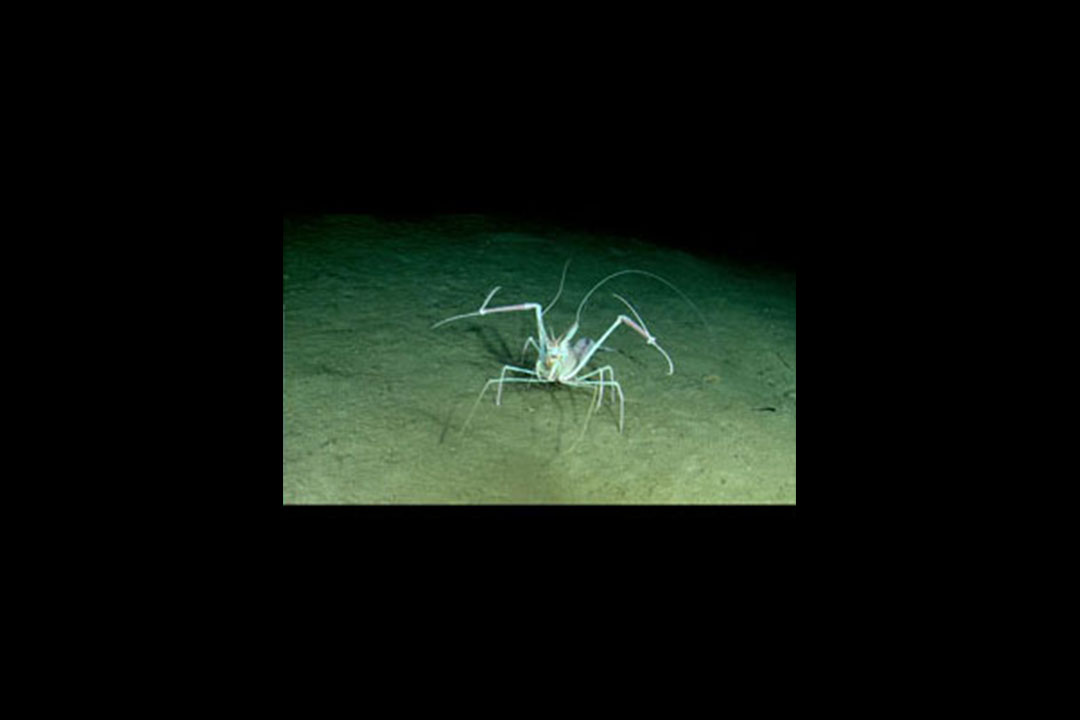 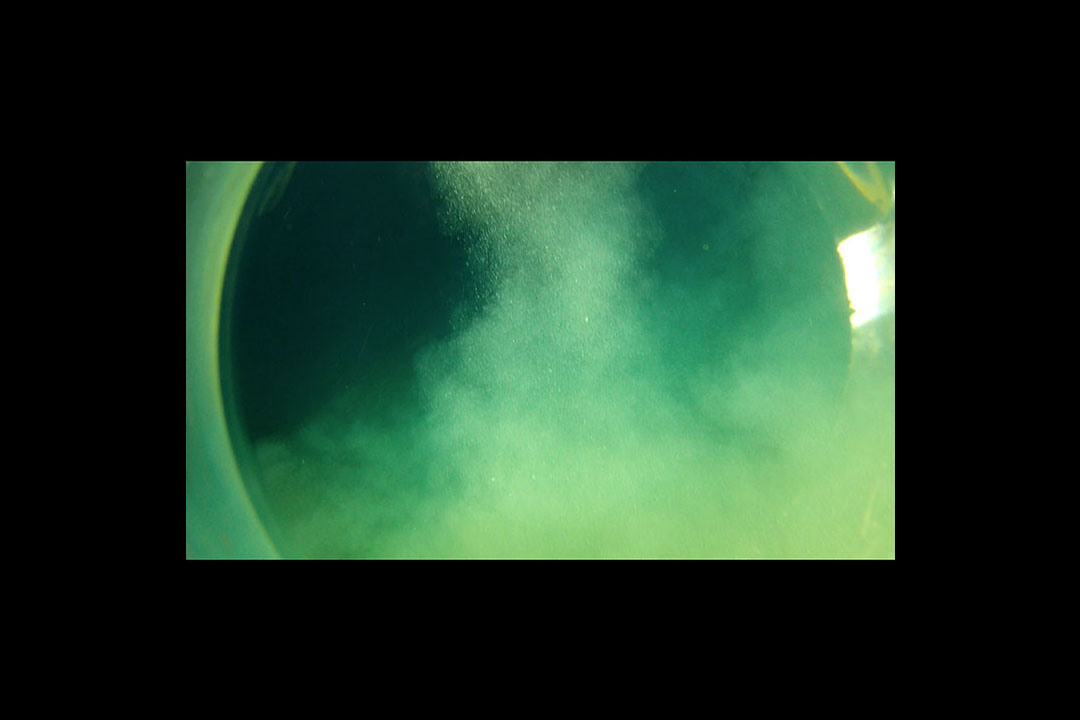